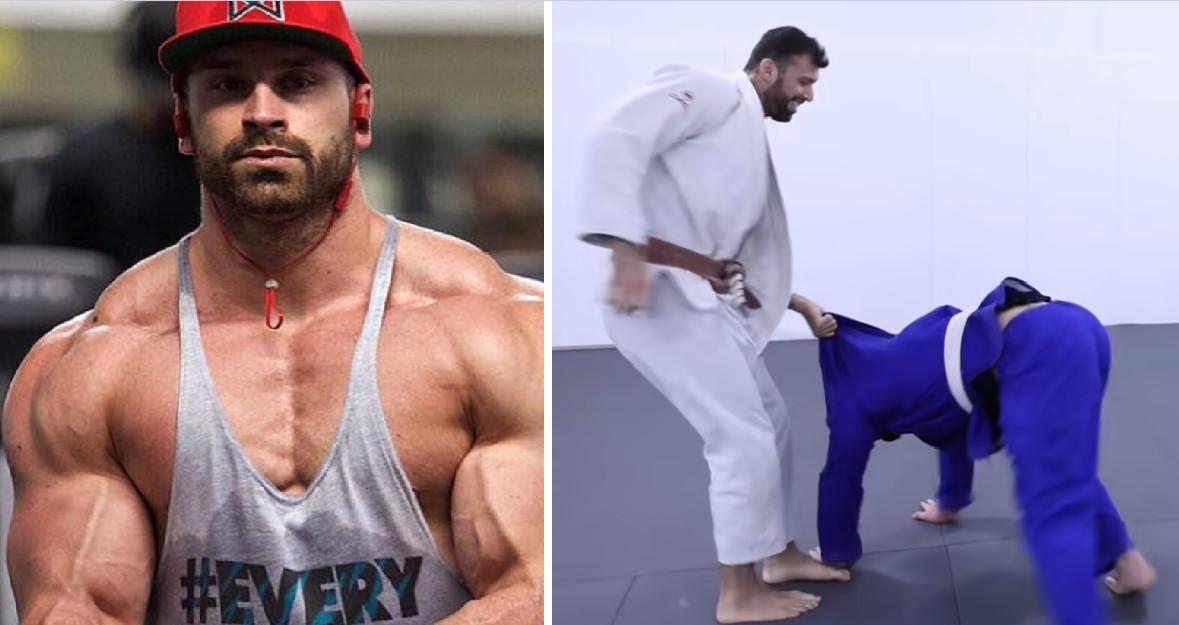 “We can roll whenever you want brother. Rolling with you is just a warm-up.” That’s exactly what BJJ brown and judo black belt Sam Ehsan Rajabi told to Martin when he showed up for the class. The roll between the two was a pretty funny one where both Martin and Sam had fun.

Bradley Martyn  started training in bodybuilding when he was only 15 years old. We can freely say that he dedicated his whole life to bodybuilding and gained a pretty respectable amount of knowledge about bodybuilding and everything around it. Following his dream, he opened up his own programs in early 2006. Although the real success of Martin when he was recognized in the world of fitness came in 2014.

That’s the year when Martyn opened up his fitness video channels and began showing his workout and nutrition videos. Over the years he gained a massive amount of followers on social media and became a social media sensation. That also made him one of the most recognized fitness gurus in the world.

Anyway, life wasn’t always good for Bradley. His father took his own life when Bradley was only 6-year-old. Maybe, that’s one of the reasons why Bradley learned to be successful and that made him what he is today. 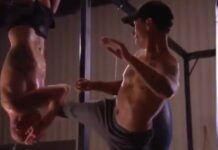