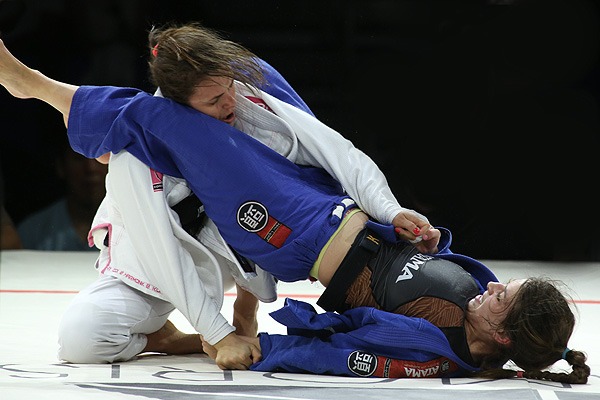 The one belt that people don’t really talk about in Brazilian Jiu-Jitsu is the BJJ Brown Belt. As I have said previously, apart from the black belt being the obvious “ultimate goal” at least for most people going through the ranks. the blue belt is actually the most coveted belt in Jiu-Jitsu. The purple gets a lot of attention as well, mainly because that is the time when people go crazy with experimenting, compete a lot, and are a joy to watch in tournaments. In between the purple and black belt though, there’s the brown belt which somehow seems to fly under the radar, at least in terms of popularity.

Being a BJJ brown belt is a tricky thing. To be honest, I enjoyed being a purple belt so much, that I was kind of sad that I would have to hang that belt up when I got promoted to brown belt. However, I realized that the brown belt period is one of utmost importance for anyone training JIu-Jitsu. It is just that nobody talks a lot about it. The Brown belt is basically the bridge between the BJJ of white to purple belts, and that of black belts. It is the time when you figure out how to develop those “inhuman superpowers” that black belts have when all lower ranks are throwing technical stuff at you, accompanied by various levels of athletic abilities.

Contents hide
BJJ Brown Belt – The Time To Think
What Do BJJ World Champions Focus On As Brown Belts?
Remember The Most Important Thing
In Summary

I have said this before, probably at every belt level (well, except for white belt, I guess), but I have thoroughly enjoyed my time as a brown belt. Getting your BJJ brown belt usually means you’re entering unknown territory. It may sound like it makes no sense, but to be honest, nobody knows much of what to expect as a brown belt, and I’m not just talking about competing.

Even though to get your brown belt you will need to spend a solid amount of time in Jiu-Jitsu, the moment you end up being one, things are not really that clear. People talk about blue and purple belts, expectations, requirements, and the likes, but nobody really says much about being a BJJ brown belt. The main reason for that becomes clear when you become one – it is a highly individual and introspective period of time.

Becoming a BJJ brown belt might be confusing. Let me try to illuminate it with a very simple statement – this is the time to think. During all your previous belts, you had the chance to pick up on things, focus on execution, and even experiment. Basically what you did was monkey see – monkey do. Now, you will need to start thinking and the best way to go about it in BJJ is to look for the answers to questions like why do things happen when you do something, how can you make it better for yourself and others, and when to do, and more importantly, don’t do things. 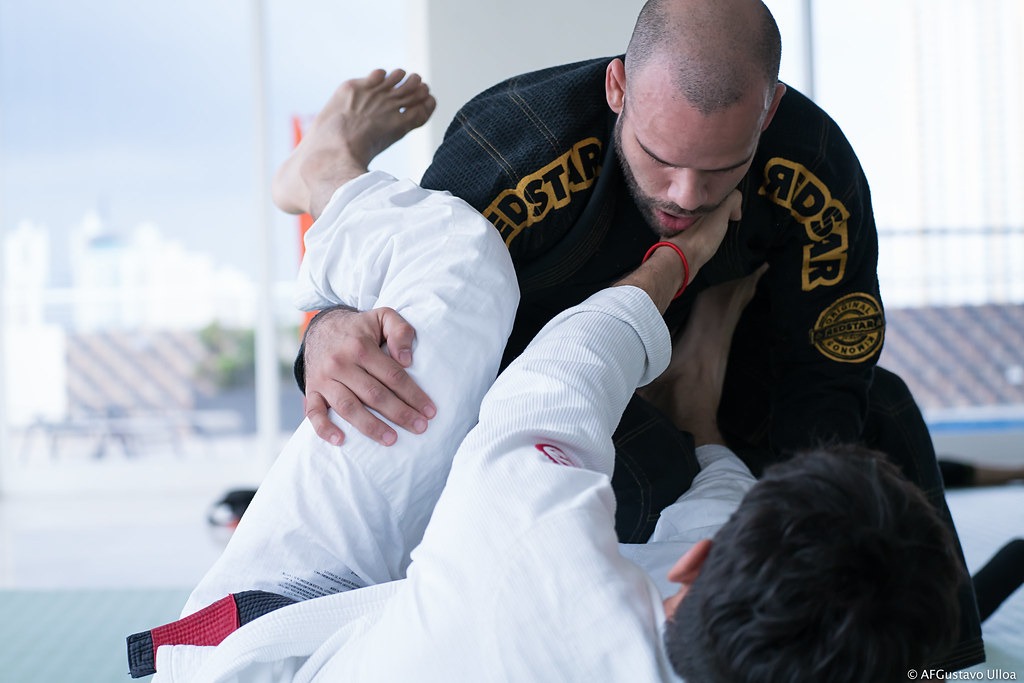 What Do BJJ World Champions Focus On As Brown Belts?

Many people have different experiences as BJJ brown belt, apart from the underlying common thing of having to turn your brain on. Mikey Musumeci one of the best competitors of modern times and a 4 time BJJ World Champion, has a very precise explanation of what you should expect, and focus on as a brown belt.

The one thing Mikey has to point out to all fresh BJJ brown belts is what he calls the “leg lock phase’ here, of course, he refers to those training mostly in the Gi and competing under IBJJF rules. According to Musumeci, the first few weeks of getting the “license” to actually do toe holds and kneebars gets fresh brown belts to do nothing but those, forgetting about anything else that has to do with BJJ. His advice is to have funds with leg locks, but don’t wait until brown belt to start training them, especially the defensive portions. Instead of just hunting for leg locks, start thinking about how to incorporate them in a complete game, plugging holes with the new techniques you now have at your disposal.

A very important thing Mikey points out is that a BJJ brown belt is basically a black belt – there is not much separating the two. Most brown belts get to black belt quite quickly, and getting to brown means you’re almost in the Major Leagues.

That brings us to Mussumeci’s final piece of advice for brown belts – fine-tuning everything. That mark that you’ve made that all-important jump from colored belt s to the black belt is understanding what happens and the entire game that you are playing. Focusing on this instead of just being good at moves is the most important brown belt lesson and the final “hurdle” to the black belt.

Remember The Most Important Thing

What is the most important thing to remember as a BJJ brown belt? it is the same thing I consider to be the most important in the entire sport anyway – do not forget to enjoy it. As a brown belt, though, this becomes so much more important. It is not that you will not enjoy later as a black belt, but being a black belt will get people to look at you differently. You won’t be one of the bunch of colored belts anymore – you’ll now be in the company of black belts. It is amazing how people’s perception of the same person can change in an instant just because the color of their belt is now different.

Brown belt is also the time to start enjoying losing. Purple belts are notorious for their competition-style games, focusing only on winning and submitting people. At brown belt, you will need to revisit losing and tapping out. Firstly, it will help you understand how attacks, and more importantly defenses work. Next, it will prepare you for what is ahead, because you’ll be joining black belts who have had the rank for decades very soon. expect to be humbled as a white belt yet again.

Finally, when you’re training, just let go. Stop going the route you already know in rolls, and go in a different one, even when distinct stay s you shouldn’t As a BJJ brown belt, you should be looking to figure out the stuff of your own that you can later show and explain to others. And there’s no growth if you just do the same thing over and over again.

Being a BJJ brown belt is a huge thing. As Musumeci puts it, you’re right up there with black belts, despite still having lots more to figure out. Just don’t get caught up in the technical aspect of what you should do at brown belt, and start looking at the big picture. That is how you will get to black fast. Just do not forget to enjoy along the way!