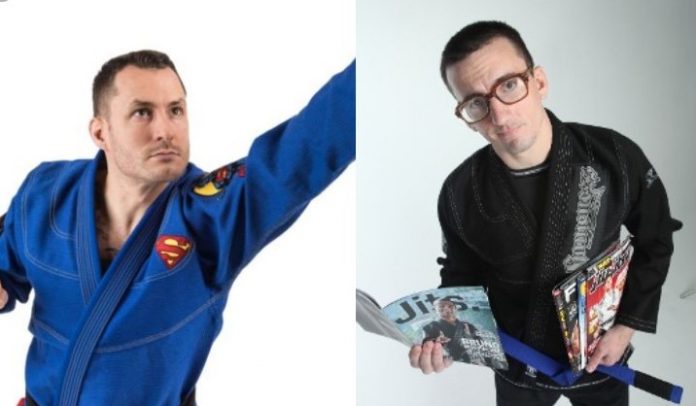 BJJ is a beast of its own, even amongst fellow grappling martial arts. It is unique in every possible sense. For example, there is a term in Brazilian Jiu-JItsu that is not usually associated with martial arts or sports in general. In BJJ, people are often referred to as BJJ nerds. Not only is this not derogatory in any way sort or form, but it is a sought after “title”. Some of the very best grapplers in the world proudly display themselves as Jiu-Jitsu nerds. Moreover, there’s a term that’s as unusual as they get, and yet, it makes sense to Jiu-Jitsu folks – Assasin BJJ nerds. Let’s talk about the rise of the nerd in Jiu-Jitsu and why being one is the ultimate sign of grappling success.

In many aspects of modern life, this is the age of the nerds. What exactly is a nerd is tough to pinpoint, but we’ all have the same conception of a skinny person with glasses that’s uber-smart but not very physically coordinated. Given how dependent we are on technology nowadays, the age of the nerds is well and truly on. BJJ nerds, though, despite ticking many of the common nerd boxes, are not your typical nerds. But then again, BJJ is anything but typical anyway.

Contents hide
What’s The Deal With Nerds And Jiu-Jitsu?
A Ph.D. In Choking People Out
The Curious Case Of Assassin BJJ Nerds
Final thoughts

What’s The Deal With Nerds And Jiu-Jitsu? 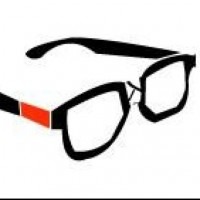 To learn Brazilian Jiu-Jitsu all you need is to show up. There has never been a truer sentiment. However, showing up can only get you so far. The whole point of being on the mats is soaking up knowledge. And there are many ways of doing so. In other martial arts, most of the learning is done in a scenario style. That means “if I do this, you do that” and so on. In Jiu-Jitsu, however, you can do a whole host of different things for any smallest action an opponent does. Moreover, it is endless, and you ever end up in an end all be all position. You know, those are the “inescapable” positions or movers other martial arts are based on.

To actually learn Jiu-Jitsu , you’ll need to turn your brain on. And yes, that means thinking about BJJ stuff even when you’re not on the mats. You need to learn movements, learn techniques, and understand when to apply them. That’s just the first level, You then move on to combining things, thinking ahead and setting up traps. But that’s far from the end of it. Next up is undertaking body mechanics and why techniques work, rather than how. That’s when things start to make sense, even though more and more questions keep coming, you get to a satisfactory answer. In other words, Jiu-Jitsu is endless, and this, for one reason or another, is extremely appealing to nerds.

Actually, let me re-phrase that. In fact, the endless nature is appealing to lots of different types of people, eventually producing assassin BJJ nerds. Jiu-Jitsu takes over people’s lives so much, that all they think about is grappling. If you’re thinking about hat move that failed while driving home, or how a sweep worked while on the toilet, you’re most definitely on your way to becoming a BJJ Nerd. You’ll have to keep working if you want to add the “assassin” part, though.

A Ph.D. In Choking People Out

Do you ever wonder why we call Jiu-Jitsu black belt teachers Professors? Other arts have mystical titles for their instructors, like Sensei, Si-Fu or Grandmaster… In BJJ, the term that’s most commonly in use is Professor. The reason for this is easy – in the time you need to get a black belt, you can easily graduate from University, get a Masters’s degree, and even get a Ph.D. in the process. In other words, it takes a decade, oftentimes more to get that black belt. And that’s just the beginning.

Jiu-Jitsu requires dedication and complete immersion to really become the next level. If you consider things carefully, you’ll see that completely letting something take all your attention is a true characteristic of nerds. Moreover, BJJ nerds are those that really go on to study BJJ, not just train it. Thes are the people that can easily toy with you on the mats while appearing to waste no energy whatsoever. They’re also the people that come up with crazy new stuff that’s completely unexpected. In essence, BJJ nerds are the driving force behind the art, as they’re really taking things to the next level.

So, let’s put things into perspective. You can be A Jiu-Jitsu nerd both as white and a black belt. However, at white belt, you’re a freshman, while at black you’ve got yourself a Ph.D. Both still sit at the nerds’ table, but the range of their understanding of a subject, in this case, BJJ rather than Star Wars (or along with it) is of a different level altogether. Oh, and yeah, usual nerd stuff and BJJ go hand in hand, so apart from being able to kill you, BJ nerds are still, well, nerds.  Just way cooler.

So, what about the assassin part? Let me put it like this. If you see Nicky Ryan, or Paulo Miyao for that matter, out on the streets, without a Gi, you’ll probably think something along the lines of “Oh look at that cute little nerd”.  Well, that “cute” little nerd can tear you limb from limb, put you to sleep and leave you on the ground in a pile. The thing is, they’re not of the fighting kind and those “experiences” only take place on the mats. Not that you really see them leave the mats that much anyway. 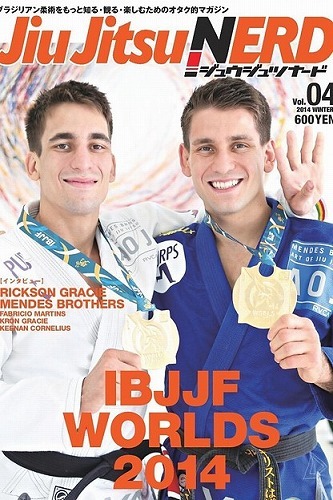 The nerd part comes from studying Jiu-Jitsu so much, that they know the inner workings of things. Conversely, getting “Jedi Mind tricked” is often a favorite of BJJ nerds, for reasons that are more than obvious. That said, all that gathered knowledge makes BJJ nerds insanely heavy when they’re on top. It is all about understanding things, but in order to get to that Ph.D. level, you need to put in your shift.

Thre’s also another aspect of the guard. The BJJ guard game wouldn’t be nearly as versatile without the BJJ nerds. It is also why they earned the “assassin” title. The guards that end up evolving as a result of people immersing in BJJ are crazy, to say the least. Moreover, they’re highly efficient and extremely dangerous in terms of submissions. There are traps hidden everywhere, and some of those nerdy-looking grapplers can actually submit you while sweeping you, regardless fo their belt or experience level. Or yours.

BJJ nerds are great for the sport, assassin BJJ nerds are even better. If you aim to become a nerd in at least one aspect of life, let it be Brazilian Jiu-Jitsu. Being a grappling nerd can help you be better in Jiu-Jitsu, in life, and, as surprising as it sound, in your social life. Not really the nerd you thought about, but definitely the nerd you want to be. After all this is the age of nerds, isn’t it?