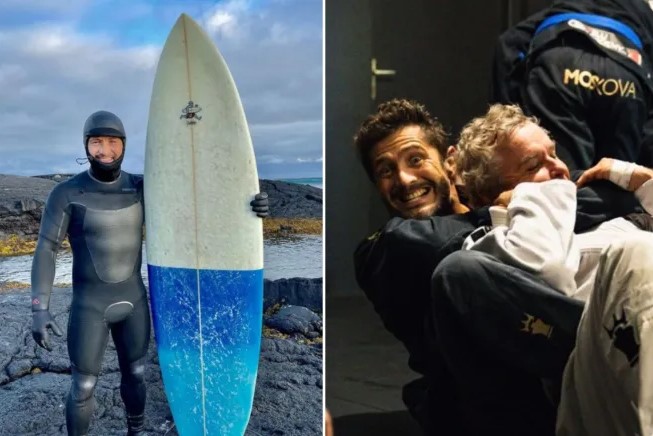 A BJJ black belt with a few championships to his name, a FIFA world cup winner (soccer) with France, and an experienced surfer.  It sounds like the dream life for an athlete, but for one man, it is a reality – 52-year-old Bixente Lizarazu.

Bixente Lizarazu is a French professional soccer player who won the 1998 Word Cup with France, European Cup, Champions League, and Intercontinental Cup, a feat not many have managed to repeat in the history of the sport. He also “happens” to be a BJJ black belt under Yannick Beven and Ze Marcello, a rank he received in 2019.

Bixente Lizarazu still trains in Capbreton, which is in South-Western France. He did not just train but also competed, which is not springform an accomplished athlete like himself. Before getting his BJJ black belt, Bixente won the IBJJF Europeans as a blue belt in 2009 and got bronze in the same competition as a purple belt in 2010. 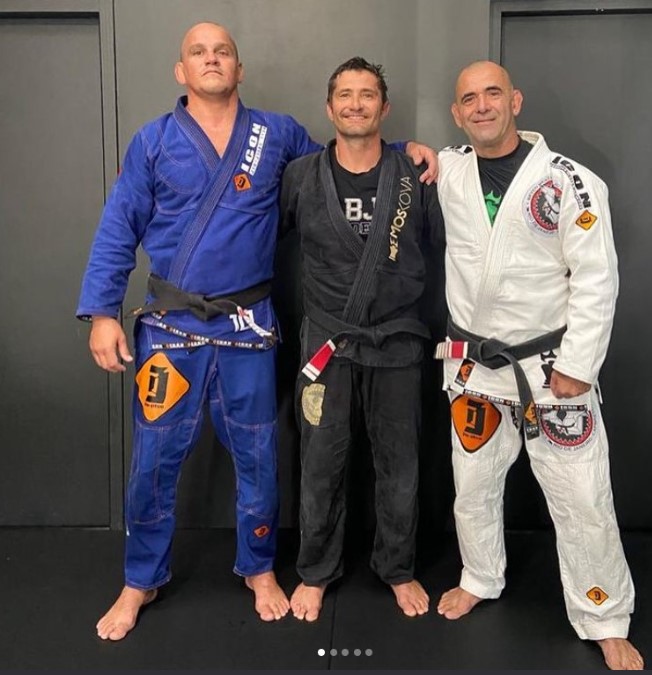 Lizarazu has been training in Jiu-Jitsu for a total of 15 years and he looks like he has fallen head over heels for the sport:

“Like many things in life, the paths you take depend on the encounters you make. I discovered Brazilian jiu-jitsu in 2007 just after the end of my professional football career and thanks to Yannick Beven, 4th degree BJJ black belt. It has become a great passion both for the particular history of this sport and for the pedagogy and personality of Yannick.

In 2019, Yannick and Ze Marcello awarded me the black belt. It was a pride, an accomplishment but also a responsibility to be worthy of it every day. I continue to train 3 times a week and with the bike, it complements very well in terms of physical condition

Currently, Bixente Lizarazu has been traveling around the world, pursuing surfing as his favorite pastime.

Oh, and Bixente Lizarazu also happens to be an avid cyclist as well.