Apart from the fact that the last performance ended with a broken arm, the legendary Brazilian lost his job.

This has already been confirmed this year on the example of fighters like Junior Dos Santos and Alistair Overeem, and now we are saying goodbye to another fighter who once represented someone from the very top of the world.

41-year-old Ronaldo “Jacare” Souza (26-10, 9-7 UFC) performed last weekend at the UFC 262 event, where he was defeated by Andre Muniz. Aside from being his fourth defeat in a row, the fact that he was defeated for the first time in his career by being forced to tap sounds even worse for this Brazilian Jiu-Jitsu legend.

And to make it even worse, he was convinced he could escape from the armbar, so he ended up with a broken arm.

The good thing is that Souza is already feeling ok after the surgery, and his broken arm is doing good. 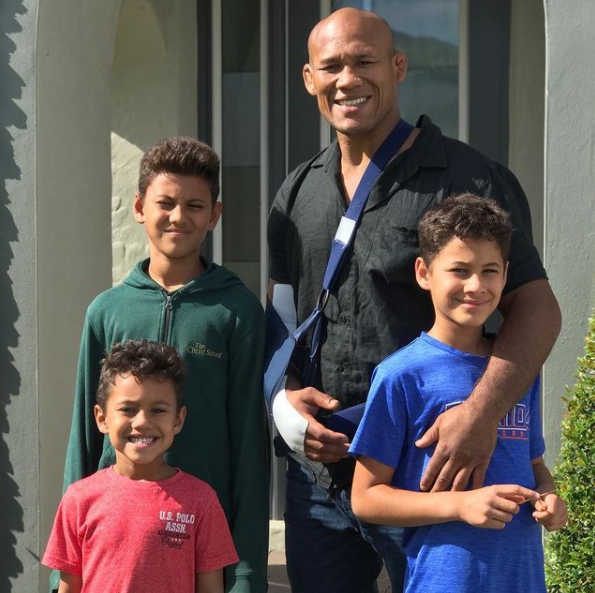 Once a great fighter, he is no longer a member of the UFC. Although he could’ve expected that considering his latest results, it is certainly not nice to find out that you’re no longer in the promotion that you were a candidate for the title fight not so long before.

In fact, Jacare is considered to be the best fighter who has never fought for the championship belt.

The closest to the title was in December 2015. He was 5-0 in the UFC when he fought against Yoel Romero for the challenger position. He lost the fight by a split referee’s decision, but many feel he was deprived of the win.

Soon after he was in a situation where he could’ve been set as a challenger, but the UFC felt he had to beat Robert Whittaker. He failed to do so and Whittaker was set to fight for the title which he later won.

After that, Jacare started losing his fights, so the title fight was far away from him.

Is Jacare going to continue to fight?

Well, that’s probably a decision that he’ll make after he sees how the fracture recovery will go.