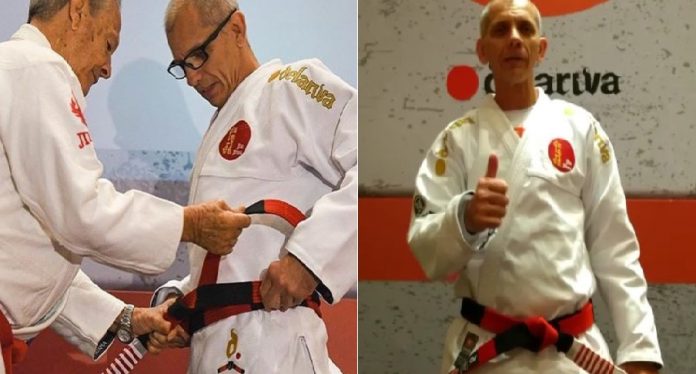 Today, Ricardo De La Riva got his Coral Belt and it’s very well deserved for his dedication to Jiu Jitsu, everything he did in his life for Jiu Jitsu, and his legacy that will never die! He was promoted in Rio de Janeiro by 9th degree Red Belts Robson and Reyson Gracie. Congratulations Ricardo on your promotion! 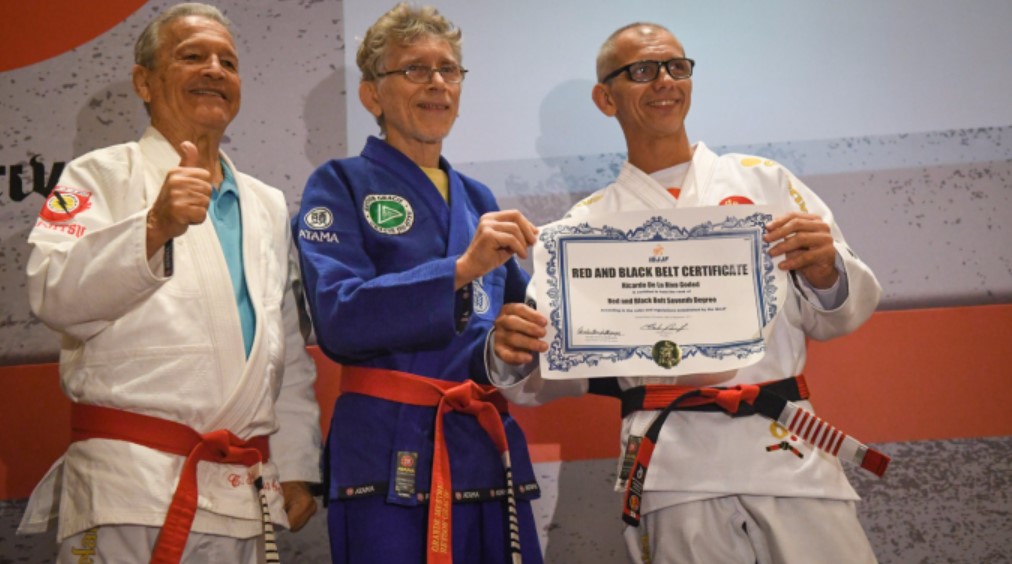 You can also check out the list of BJJ Red Belts as there is much more of them than you think!