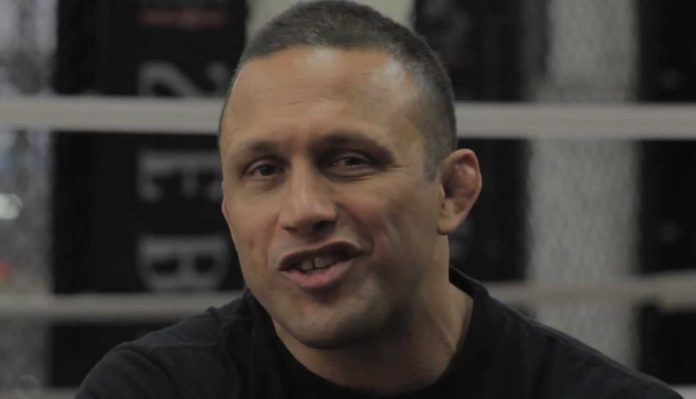 Last MMA fight Renzo had back in 2010 against Matt Hughes where he lost via TKO. He did that fight after three years of pause.

At that time the 43 years old Renzo Gracie was asked afterward if he should have fought an easier opponent than Hughes in his comeback match. But he dismissed that thought, saying, “What kind of fighter would I be if I did that?”.

Now, At the age of 50, dry, at about 80 kilos, Renzo said he awaits a replacement for Matt Hughes (still in a delicate state of health) for the Superfight at the ADCC in Finland in September. In an interview with Fox Sports He said:

“I’ll be back soon. MMA, Of course. Scott Coker made me an offer, One FC too, but I still have a contract with the UFC. I can not divulge either where or with whom, even because I do not know, but after ADCC I will return to MMA.

How smart this desicion is for Renzo we can’t tell but what we can tell is that he really have a heart of a Lion and he’s the real warrior.