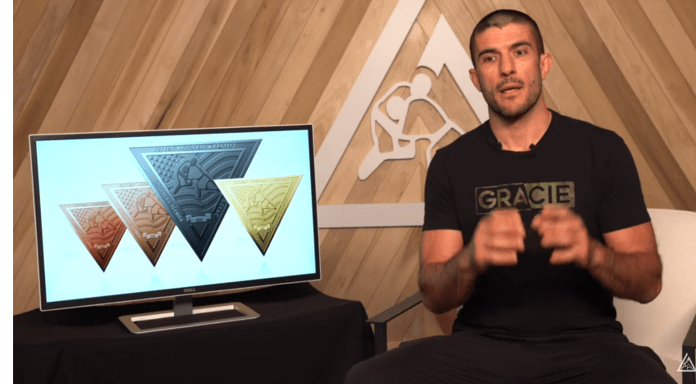 The last year has seen us face a pandemic, but it wasn’t just a pandemic of a virus. America also faced a pandemic of excessive use of force by police. In fact, things got so bad, that in certain cases, riots ensued after such examples in which civilians paid with their lives. There were plenty of suggestions on how to make things right, but one of the most logical ones comes from Rener Gracie, who suggests a Police Jiu-JItsu reform that seems like it has the potential to solve this issue.

The Rener Gracie Police Jiu-Jitsu Initiative is certainly a better option than defunding the police. In fact, defunding is only running away from the issue, instead of actually solving it. It is not about the blame and who was right or wrong in the cases of police brutality that ended up tragically. That much we all know. It is about how we can avoid similar scenes in the future by having a police force that’s properly trained and motivated.

Contents hide
The Rener Gracie Police Jiu-Jitsu Initiative
Issues With The Current State Of Affairs
Why Are Officers Using Excessive Force So Often?
Rener Gracie Has A Solution
Conclusion

The Rener Gracie police Jiu-Jitsu initiative is as easy as the name suggests – teach police officers BJJ in a systematic fashion, allowing them to better do their job. The system Rener and the Graciessuggest is one that would see officers get invaluable BJJ training with a frequency that is both enough to prepare them for anything, and won’t take away from their duties at the same time.

Moreover, this system would be funded by the city, instead of seeing officers pay for additional training themselves. The benefits of Brazilian Jiu-Jitsu for police officers are many. For starters, they include the mental and physical wellness of the officers, as a result of training. The mental aspect is what makes all the difference here because officers will let the chance to forget about the stress at work to an hour or so while becoming better equipped to handle that work.

Furthermore, BJJ is a proven way of coping with PTSD, or other types of trauma. It offers people coping mechanisms that allow them to function and thrive in daily life and stressful job environments. There’s also the benefit of community interaction, given that BJJ classes include people from all walks of life. Knowing the community and vice versa is key for a police officer to be able to really do their job.

Last but not least, BJJ will provide law enforcement officers to develop real competence for their job, instead of just having a degree of completed training, but without any practical experience. Moreover, three are the aspect of reduced liability, given that officers will better be equipped to resolve situations that do not require the use of firearms.

Issues With The Current State Of Affairs

One of the greatest issues the police officers face, as per Rener Gracie, is being undertrained for situations of empty-handed resistance. At present, officers get as little as 4 hours of hand-to-hand training every two years. That is obviously far from enough. Moreover, the organization of training includes different subjects, from using different tools to arrest techniques which probably leaves no more than an hour for police officers to do actual hand to hand training. The Renner Gracie Police Jiu-Jitsu initiative really does pinpoint the issue here. But that is not the only one. 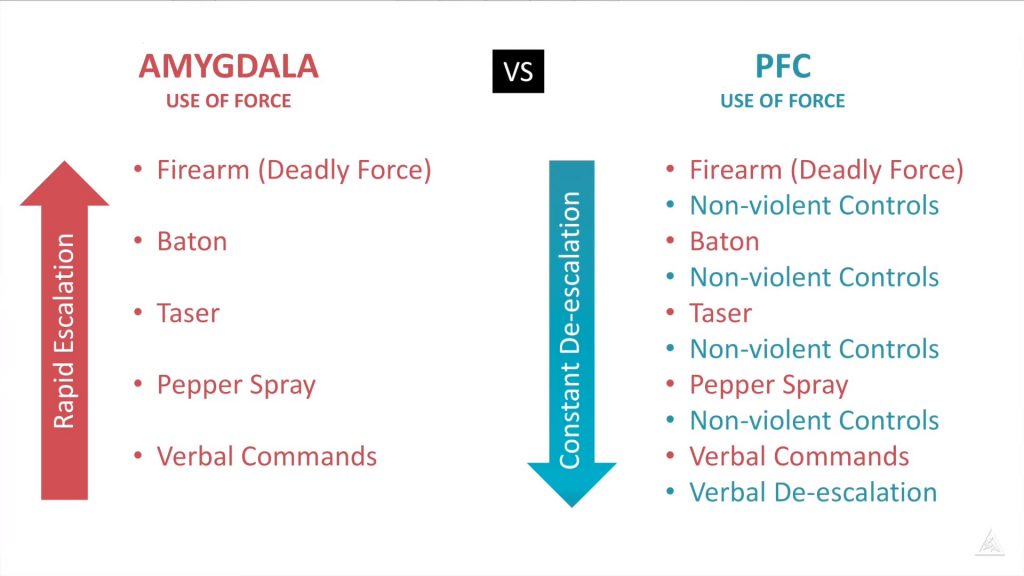 There is also the expectation that civilians have from officers. As per the Police Jiu-Jitsu initiative, the public expects police officers to be trained like Navy Seals. The reality of the situation is, they get maybe an hour of training every two years. That is as big a gap between expectations and reality as anyone can imagine.

Finally, there’s technology to consider as well. The reason we see so many more incidents as compared to before has to do with the fact that everyone is now able to record and publish. That just means that police officers have always suffered from undertraining for situations they encounter quite often, but in modern times it is easy for us to notice that lack of training.

Why Are Officers Using Excessive Force So Often?

While it is more than obvious that lack of training is the reason why we saw so many wrongful death and excessive use of force incidents in the past few years, it took something like the Rener Gracie Police Jiu-Jitsu initiative to put things into perspective.

What Rener suggests is that the lack of training causes officers to panic in situations where they encounter unarmed resistance. Gracie talks about the prefrontal cortex and amygdala, which are parts of the brain that regulate how we respond in certain situations. An active prefrontal cortex means we analyze everything calmly and in a methodical fashion, using reasoning to solve “puzzles”. On the other hand, the amygdala is the fear center or the lizard part of our brain. When it takes over, it is all instinct and acting as if our lives are in danger.

In relation to police officers, this just means they enter panic mode and overreact in situations where they should have control. What it boils down to is that these officers get afraid for their lives, and start using punches, kicks, or any of the tools they have at their disposal like batons, pepper spray, and even firearms to resolve situations they could’ve handled with ease if the just had proper training.

The two ends of the spectrum include resorting to using deadly force, or staying so calm that officers are unremarkable at how efficient they are at subduing someone. In more practical terms, that would be the difference between shooting someone an officer is trying to apprehend, and controlling them from the mount or by using an armbar, for example, until backup arrives. There’s a world of difference here and the Police Jiu-Jitsu initiative can help solve this issue.

Rener Gracie Has A Solution

What Rener Gracie suggests is just one hour per week of training for police officers. Normally, they would have to train in a BJJ gym, in a class specifically designed to suit those purposes, so that they actually learn effectively. However, that is way more than the 4 hours every two years they are getting now.

While it may seem like it is not much, an hour a week is enough for muscle memory to develop. The Police Jiu-Jitsu Initiative focuses on stuff the officers will need, which means they don’t have to learn Berimbolos and other stuff. That significantly cuts down the curriculum and allows for faster progress in less time. That is what it takes to develop skills that save lives!

The Rener Gracie Police Jiu-Jitsu initiative includes a motivational system similar to the one officers already have. Just like they get a bump in pay if they qualify for a higher marksmen rank, and they get career points if they are fit, they can get the same for being able to handle themselves in hand-to-hand situations.

Rener has a system of uniform pins that will have officers get both career points and a bump in pay if they complete a certain level of training. In all honesty, it is the smartest thing on the subject that I’ve heard so far!

Rener Gracie has some weird ideas from time to time, but he certainly can come up with something efficient. His Police Jiu-Jitsu Initiative is exactly the reform of the police system in America (and the world) needs. The more officers know BJJ, the closer they’ll come to the civilian expectations of their abilities. Moreover, they’ll be able to stay calm, and in doing that, safer, and keep others safe, while also reducing excessive use of force, wrongful shootings, and all the other dark stuff we saw during the last few years.

Why BJJ Is So Important For Police Officers