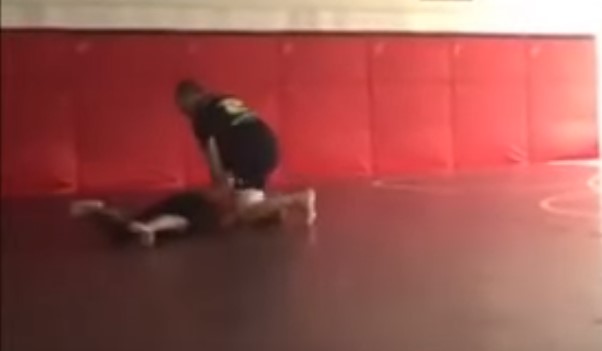 The guys name KungfuCowboy posts it on Reddit about the random guy coming to a gym and just challenges one of the ammy heavyweight fighters to a grappling match.

“This other random guy came in off the street and challenged one of our Heavyweight ammy fighters last night. It did not go well for him, but our Heavyweight played nicely and didn’t kill him.

So as I’m rolling in this morning class, the guy from the previous night shows back up with another of his friends who claimed to be a “real good wrestler”. I guess he thought his buddy would put me in my place.

Obviously, that didn’t happen, but we do admire the balls on these two guys from Team Honey Badger. We’ve invited them to come train with us for free for the duration of their visit in town. I really hope they come back in tonight. What they lack in talent, then more than makeup for in heart and sheer determination.”