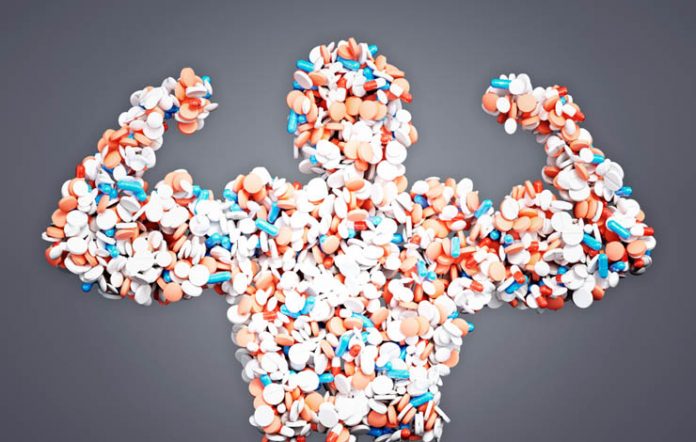 Since its inception, Brazilian Jiu Jitsu has been about the smaller guy being able to take on and defeat the bigger guy. Helio Gracie was a sickly, skinny kid with next to no strength at all. Carlos Gracie, although not as skinny was still far a big strong fighter. Even Royce was chosen for the UFC to showcase that it was all down to technique, not physical attributes. Otherwise, they would’ve sent Rickson in the octagon. So, with all that in mind, I ask the following question: Is there a place for PEDs in Jiu Jitsu?

PEDs have become a common occurrence in competitive sports nowadays. From Olympic athletes looking for a medal to MMA fighters gunning for any edge, PEDs have plagued the world of sports. But, health implications aside, do PEDs have anything to offer in a sports sense? I mean, do they really make for more entertaining fights or just for one sided ones. Vitor Belfort is the perfect example here. He went through a resurgence of his career for a while there, before Jeff Novitzky was brought in. TRT Vitor gave us some great fights, but not truly competitive ones, when we look at the Dan Henderson and Michael Bisping ones, for example. Those guys never stood a chance! 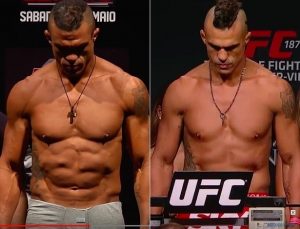 PED’s, or Performance Enhancing Drugs are drugs taken by athletes in pursuit of increased performance abilities. What is important to know is that in modern times, PEDs do not refer only to steroids. USADA has a huge list of drugs that range from a certain dose of caffeine as a stimulant to full blown bodybuilding steroids.

In terms of bodybuilding, the use of PEDs is not only not prohibited, but encouraged with mass being their main focus. In other athletic endeavors, on the other hand, PEDs are used for a multitude of reasons. Increased muscle mass, faster injury recovery, improved endurance, strength gains etc.

In what has become a very public case, cyclist Lance Armstrong had his Tour de France medals taken away due to EPO. Erythropoietin (EPO) is an agent that increases red blood cell production, thus allowing the body to use larger quantities of oxygen.

Stimulants like ephedrine also find themselves on USADA’s list of banned substances. As a stimulant, it is known to improve endurance, reduce fatigue and in some cases, increase aggressiveness.

Albuterol is a beta-2-agonist used in the treatment of asthma. It is a drug what has been used by Olympic athletes in order to improve the lung’s air capacity. Beta blockers allow and athlete to significantly reduce anxiety symptoms like trembling in athletes.These hypertension drugs act by blocking the natural effects of epinephrine.

Of course, the list includes a huge variety of steroids along with human growth hormone. These substances, aside from the negative side effects, offer the most bang for an athlete’s buck. They make athletes stronger, increase fat free muscle mass and can shoot endurance through the roof. No wonder lots of athletes reach for them, right? 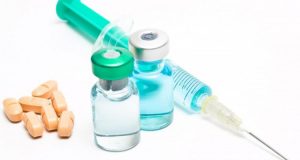 In the crazy world of combat sports, one might actually understand the use of PED’s in MMA. Condone, in no way, but understand, yes. From an existential standpoint, many of the professional MMA athletes are trying to make a living in a very volatile and competitive market where it is very easy to be trampled. Plus, MMA is a sport of grave physical consequences, where serious injuries often bench fighters for long periods of time.

Jiu Jitsu, on the other hand, is a completely different story. In an art where respect is held in the highest of regards, using PEDs is as dishonorable as it gets. Unfortunately,  most people involved in BJJ are unable to make a career out of competing in the gentle art. Professional Jiu Jitsu events are on the rise, but are few and far between and not enough for an athlete to make a living.

So, PEDs in this world of honor and respect and competition for fun or glory, do not make any sense. Most people pay a small fortune just to participate in competitions. Also, most of the competitors in BJJ are not high level black belts, but mostly blue and purple belts. These people are not competing to make a career out of it. As fierce competitors as they might be, it is not their livelihood. With this in mind, the ever increasing use PEDs makes absolutely no sense.

BJJ has had its fair share of PED related controversies. Braulio Estima, Felipe Pena, Paulo Miyao are just a few of those that have fallen from grace. The debate about them taking the stuff involuntary is a subject for another day. For now, let’s just say that in order to keep BJJ competitions fair, the use of PEDs should be strictly prohibited.

I am aware that testing for all kinds of PEDs is impossible given the size of BJJ competitions and all the available substances. However, I do think that it is possible to weed out the use of PEDs in our sport, or at least decrease it significantly. If people can accept that they won’t become the next Conor McGregor if they win a local BJJ tournament than their expectations might come down to earth resulting in more conscious decisions when it comes to tournament preparation.

The fact is there is a legal and correct way to improve performance fro Jiu Jitsu. Get your ass on the mats and train. Throw in some strategically planned strength and conditioning. Make sure your diet is clean. Rest and recover to the best of your abilities. Skip the shortcuts and take the long but honorable road to success. You’ll keep your health intact and you’ll appropriate every victory even more. Yes, you will lose a few matches along the way. So what?