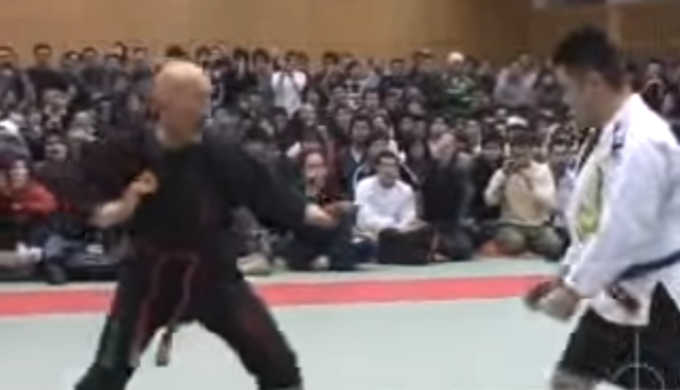 Although in his later years, Kiai master Yanagi Ryuken offered $ 5,000, saying that no MMA fighter in the world could beat him. However, his offer was seen by an MMA fighter Iwakura Goh.

In the video below we can see Yanagi Ryuken easily “knocking people out”, probably his students, without touching them. Since man is by nature an autosuggestive being what happens to people like Yanagi Yuken is that after years of deceiving themselves they become self-convinced that something unrealistic is, in fact, real. He simply imagined to himself that he could knock out anyone without even touching them. So convinced, he offered $ 5,000 as proof that his skill was truly realistic.

That was the point where Iwakura Goh stepped in and accepted a challenge.

As we can find out, Iwakura Goh is a martial artist who was training in Boxing at Midori Boxing gym and Jiu-Jitsu in Japan. Before that, he was training in some version of Kyokushin Karate. Those are pretty realistic martial arts so the result of this fight was by no means in question.

What happened in the video below is that self-proclaimed Master of various martial arts like Qigong and other disciplines got destroyed pretty easily. With no real resistance from Master Yanagi Ryuken, a few blows were enough to make the Ryuken surrender and lose $5000.

What’s even more interesting is that before this video was released in 2006, Ryuken claimed he won more than 200 matches in Vale Tudo (anything goes). But, there’s nothing recorded about those fights.

If you google no-touch knockouts you’ll find out that all those “techniques” are based on QI(CHI) energy, which is never proved to exist. A touchless knockout is supposed to be a technique where one would render someone unconscious solely by Chi energy. People believing in this method believe that it’s a way of instantly hypnotizing people making them unable to move or act.

Even some scientists were trying to figure out if Chi energy exists. They were trying to find out and measure if there’s any kind of a force that human beings can produce that would have a KO impact on another human being without making a contact but with no success. 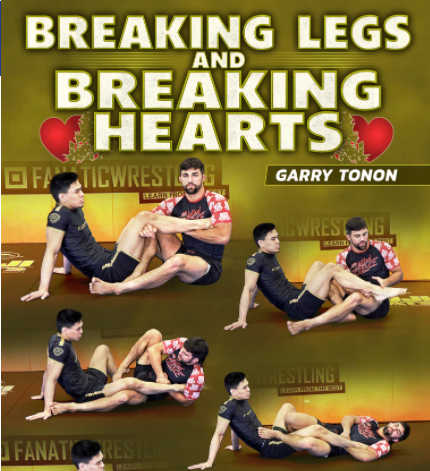 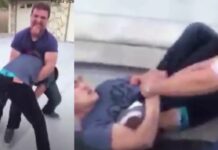 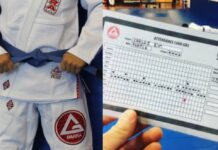 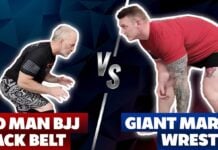 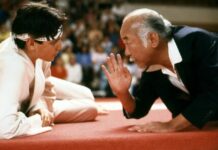 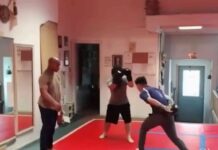