This video and this situation prove that even a white belt in BJJ can easily subdue the attacker and keep him down for a long time without causing any serious injuries.

The guy in the video is Brett “The Grappler” Ferguson, currently BJJ Purple Belt training in GFT Joondalup in Australia. At the time of this incident, Brett was just a BJJ White Belt.

As we got in touch with Brett to find out what really happened and what caused him to subdue an attacker we found out that he was actually helping the attacker’s wife. Here is what Brett told us:

“I was working at my local IGA store as a security guard when a girl ran into the store saying, please call the police my husband is trying to attack me. So I called the police and told the attacker that he can’t come into the store. I told him to stay outside for his wife’s safety, and when the police arrive you can work it all out.”

“But, he wouldn’t leave the store. He was shouting and yelling saying he wants to see his wife and he was getting aggressive. “

“I said, no mate, wait outside until the police arrive. He said, I want to buy a drink, and I told him to go to the petrol station, but, as expected, he refused it yelling at me.”

“Soon after that, he pushed me and I took him down and held him down for almost half an hour until police arrived.”

“The police arrived after 20-30mins and gave him a 24hour move on notice and took his wife home to get her belongings.” – Brett wrote for BJJ World

The most important thing about this incident is that we both walked away with no serious injuries. – Brett Concludes 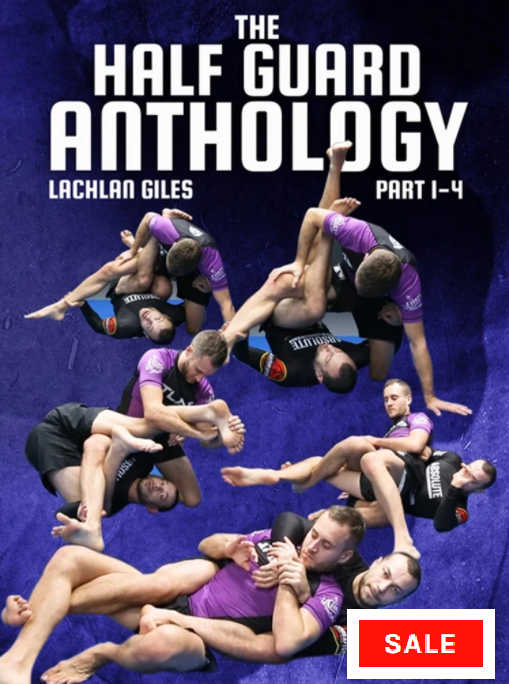