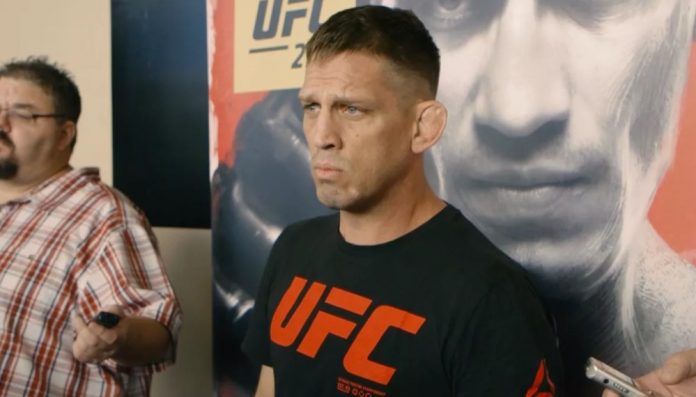 Robert Follis was a long time MMA coach who guided numerous UFC champions and top fighters at Xtreme Couture and Team Quest. He was very beloved coach and person.

His girlfriend Myra Fukuno found him dead on Dec. 15, 2017. and she confirmed his death on her Facebook profile.

There are many speculations in MMA community about Robert Follis commiting a suicide after he struggled with the suicide of his own brother for some time. Follis’ girlfriend Myra Fukuno did not confirm this and still no one did.

“Robert was a friend, coach, mentor, and philosopher of martial arts to many of us. It is with a very heavy heart that I write this tribute to a man that touched so many.”

“Death is like the sun. There is no escaping it. It infuses every part of our lives, but it doesn’t make sense to stare at it too long. That becomes a real challenge when someone you know, love, and respect ends their life. This is where Robert has been since his brother’s passing a couple years ago and where we are left now. It is very easy to get caught up in the urgency that comes from the limited span of our lives. It can push us to obsess over life’s meaning in the time we have. But obsessing over it, and staring directly at it too long can blind us to the possibilities of living.”

Follis was in MIxed Martial Arts industry for a long time. He was a part of Team Quest which was the house of some of the biggest names in MMA. Chris Leben, Chael Sonnen, Dan Henderson, Ed Herman and many others.

He was also a coach at Xtreme Couture Gym but he left it recently to pursue his other interests in MMA. Until Follis was found dead he was still a personal coach to many MMA fighters.

The MMA community was struck by Follis’ death. You can check some of their reactions below:

Sucks to wake up and hear this news. RIP @robertfollis such a nice guy.

Heart Broken to hear the news about Coach Robert Follis. My thoughts are with his family, friends, and the fighters he trained. I remember his voice during my pro debut as he coached against me, and how kind he was after the fight. He was a father/mentor to so many of his athletes. Coach Follis always made time to talk to me about his athletes and their development. The way he spoke about them was the way a parent boasts about their children. We lost a big piece of our MMA community. He was both a pioneer in the beginning of MMA and an innovator in today’s evolving sport. My heart is with Ed Herman, Ryan Schultz, Chris Leben, Meisha Tate, Tim Elliott, and so many other fighters who are devastated right now. We won’t forget you Coach Follis. RIP

More than a team. This picture might look different in a few months but it’s the same.

Deeply saddened this morning to learn that Robert Follis has passed away. Truly one of the best coaches and one of the most kind, considerate men I have met in MMA, or any walk of life. May he rest in peace. And may all the fighters he impacted continue his fine legacy. What a loss.