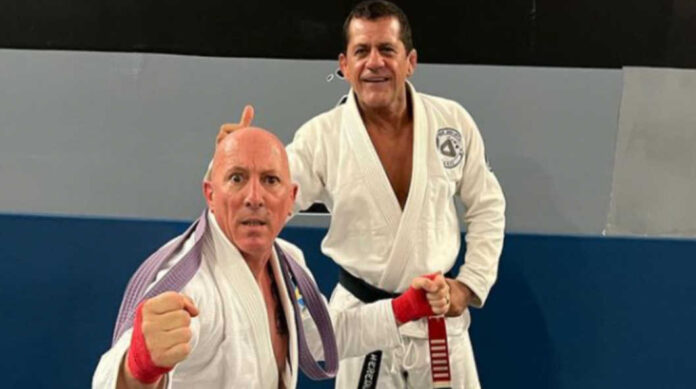 He earned his BJJ Brown Belt after Six years when at the age of 51, he was awarded a Purple Belt in recognition of his skill and dedication to the sport.

Maynard James Keenan, who is also a member of A Perfect Circle and Puscifer, has been practicing Brazilian Jiu-Jisu under Jiu-Jitsu legend Rickson Gracie. He’s been sidelined by many injuries over time but he never gave up.

He was a guest in Joe Rogan Podcast multiple times and Jiu-Jitsu has always been an unavoidable theme between two true fans of this sport. Keenan recounted how he went through many injuries during his BJJ training time but that never stopped him from continuing with Jiu-Jitsu and earning his Brown Belt. 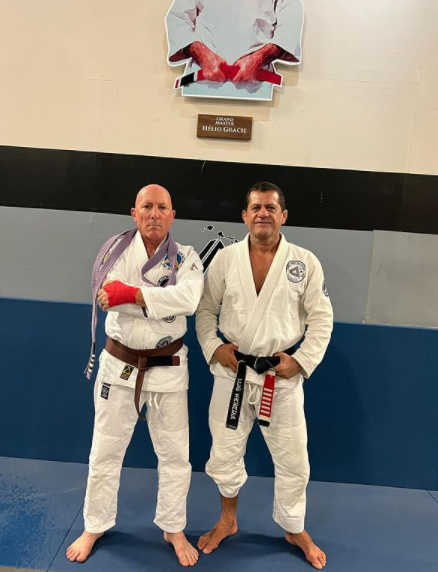 Keenan is even co-founder of Jiu-Jitsu school where he trains and that school is playing a huge part in his Jiu-Jitsu journey. As he says, that’s the only place where he can be completely happy and relaxed.

In the video below you can check Keenan’s story told in Joe Rogan Podcast together with the incident from 1997 during a set with Tool when a fan rushed the stage but was subdued by Keenan. He even sits on a fan for 10 mounts in a Full Mount position.

We would like to congratulate Maynard James Keenan on this achievement and a major accomplishment and we wish him a lot more hours of happy rolling. And we hope to him with a Black Belt soon.