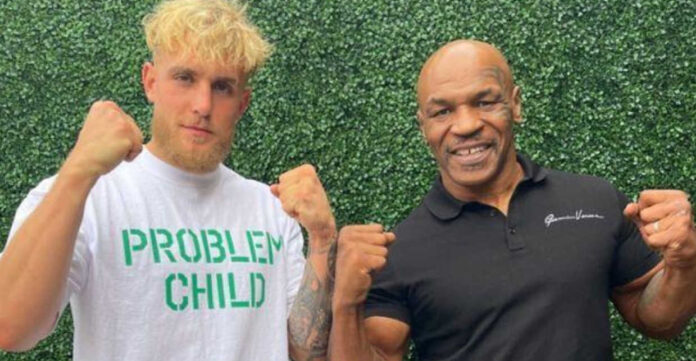 Jake Paul is known for carefully choosing his opponents, is he wrong this time?

After taunting Tommy Fury for claiming that he boxed in front of empty stands and that his popularity was not even close enough to even consider him a future opponent, Paul turned to a fight that could surely bring him big profits, and that is the one against the legendary Mike Tyson.

The popular YouTube star has done 5 fights in professional boxing so far, where he is still undefeated, and his opponents were all not easy, at least as far as the name is concerned. Namely, he fought 2 times against former UFC champion Tyron Woodley and former Bellator champion Ben Askren, and both fighters ended in heavy knockouts.

Paul intends to return to the ring in August (August) and has already listed 6 possible opponents for his return. Tommy Fury is among them, but he seems to have fallen into the background now as Paul’s fight against the former world heavyweight champion is increasingly certain.

Mike Tyson and Jake Paul are good friends by the way, and they could be seen partying together in New York during the promotion of the 2020 joint event. Paul believes the fight against the legendary Tyson could bring him an honorable place in boxing history, something similar to what his brother Logan brought an exhibition fight against Floyd Mayweather.

Paul explained to Mirror Fighting that fighting Mike Tyson is imperative for him, and Tyson said after his win against Roy Jones a year and a half ago that it only took him a month to be ready for a new fight. When asked if it would be a problem for him to hit 55-year-old Tyson, Paul said no because he believes Tyson has a lot more advantages than him.

“No, have you seen him? He’s still hitting focusers like a lunatic, he’s still a killer, and his form is amazing. He’ll also have about a 10-15 pound weight advantage. That would be a good fight, he’s a lot more experienced than me.”

Tyson weighed about 100 kg for his exhibition fight against Roy Jones, while Jake Paul weighed 90 kg and a few kilos less in the fight. Age would definitely play a big part in this fight given that strength, freshness, and explosiveness would be on Jake’s side, but the experience is the factor that usually plays the biggest role, so we believe Mike Tyson really has a chance in this potential match. 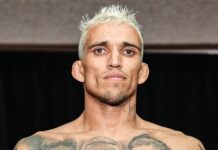 Charles Oliveira will be stripped of his lightweight title after missing weight for UFC 274. 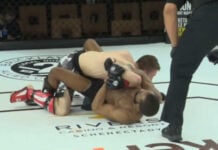 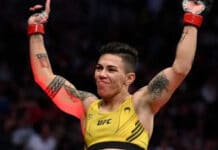 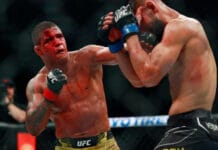 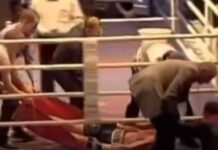 A Young Boxer Died at a Charity Event