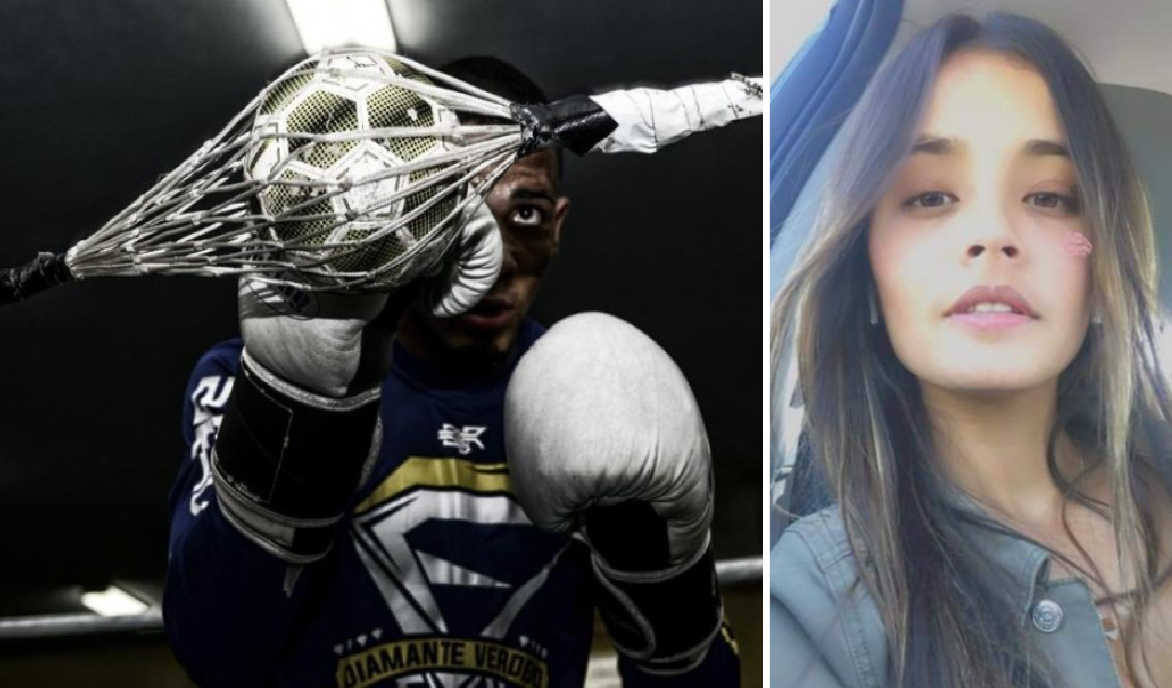 A lifeless body of a pregnant woman has appeared, and evidence and a witness point to a once perspective boxer.

The Puerto Rico boxer and former Olympian surrendered last Sunday in San Juan shortly after the dead body of a 27-year-old Keishle Marlen has been found. People believe she was Felix’s mistress, and who, according to the media, was carrying his child.

Video evidence suggests that young Keishle’s body was thrown into a lagoon after she was beaten and drugged. It all happened after her alleged meeting with Verdeja and at least one other participant, BoxingScene reports, citing information from the arrest warrant.

The evidence pointing to Verdejo and his involvement in this serious crime, was cited by investigators by an unnamed witness, aware of the abduction as well as the murder of the aforementioned Rodriguez.

According to the report, Verdejo contacted Rodriguez on April 27, and when he became aware that she had been carrying his child for a month, he allegedly persuaded the victim to have an abortion. The investigation also suggests that Verdejo then contacted the witness and “asked for help in terminating the pregnancy.”

Phone records suggest that Verdejo contacted Rodriguez on Thursday and requested a meeting near her residence. Verdejo and the witness then drove away in Felix’s car (Dodge Durango SUV) which corresponds to the description of the vehicle that the camera caught near the lagoon where the dead body was found.

Allegedly, Verdejo then transported the drugged and unconscious Rodriguez in his vehicle to the Teodoro Moscoso Bridge from where she was thrown into the water. According to the report, Verdejo then fired a shot at Rodriguez.

The body of the dead Rodriguez was found on Saturday. Her face was so disfigured that it was impossible to identify her without a dental record.

This case was officially taken over by the FBI, from which they immediately collected telephone records indicating the communication between Verde and the victims on April 28 and 29.

Verdejo surrendered on Sunday night, and he and his lawyers have so far declined to comment on the serious allegations. 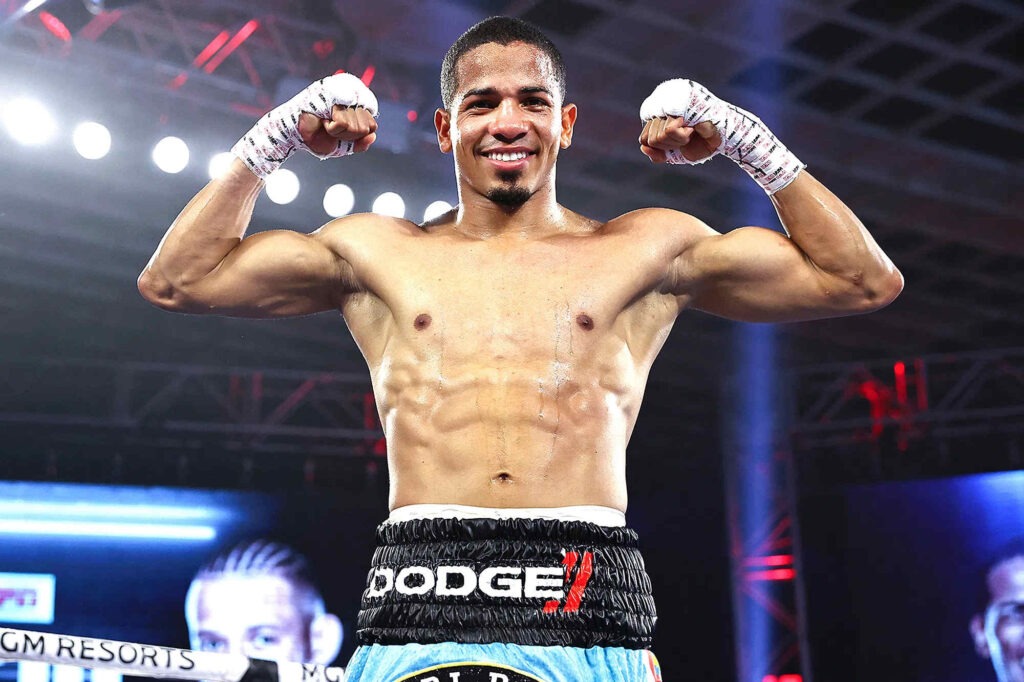 The 27-year-old boxer nicknamed ‘El Diamante’ has recorded 27 wins and two losses during his professional career. He competed in the lightweight category and was last seen in the ring on December 12, 2020, when he was defeated by Japanese Masayoshi Nakatani by technical knockout.

In 2012, when Verdejo became a professional boxer, he represented Puerto Rico at the Olympic Games.