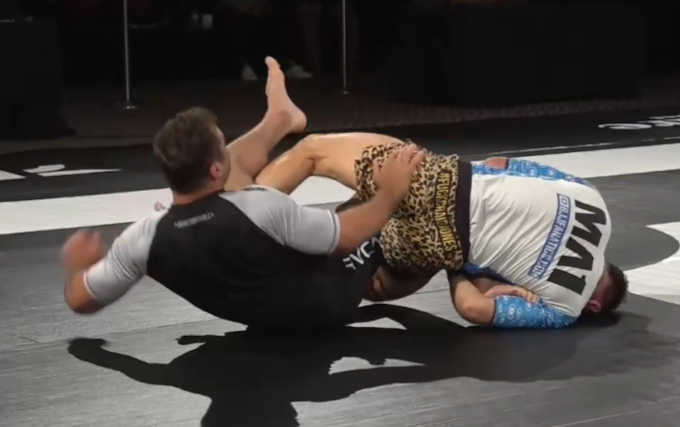 WNO (who’s number one): Craig Jones vs Luiz Panza, brought us some good matches between some of the best No-Gi grapplers.

You can watch the whole event on Flograppling.