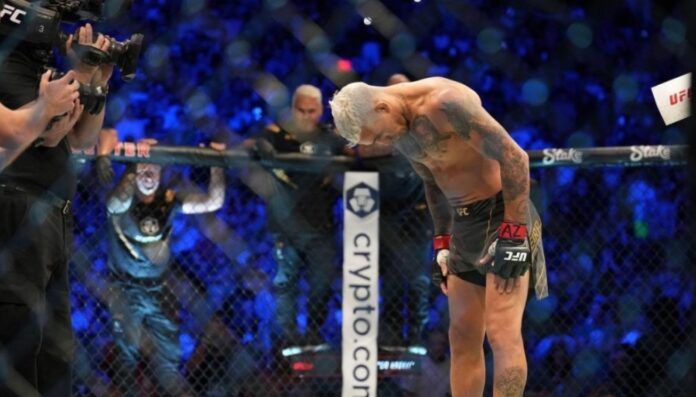 At the end of last month, ESPN announced the nominations for this year’s ESPYs (Excellence in Sports Performance Yearly Award).

In the competition for MMA fighter of the year (the award is given for achievements in 2021), Kayla Harrison, Charles Oliveira, Kamaru Usman and Alexander Volkanovski are nominated. Although the awards ceremony is only three days away, it is known who will be presented with the award on Wednesday.

Many agree that the award should have gone to one of the duo Usman-Oliveira, and last night Megan Olivi revealed during the broadcast of the UFC event that the award went to Charles Oliveira. Last year, the Brazilian defeated Michael Chandler by knockout in the second round to become the UFC lightweight champion.

Oliveira’s title was contested until he defeated Dustin Poirier, who was considered the best lightweight fighter after the retirement of Khabib Nurmagomedov. Dustin was busy with matches with Conor McGregor and therefore did not appear in the title match after Khabib retired. He got the opportunity to take over the throne from Oliveira in the 12th month of last year, but Charles Oliveira showed him and all the critics why he is the champion. 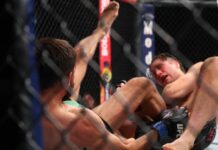 Brian Ortega is depressed because of the defeat Against Yair Rodriguez: ‘I won every minute of that fight’ 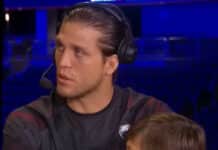 Brian Ortega Wants To Fight Charles Oliveira: ‘To Be In the Octagon With Such a Fighter Would Be an Honor For Me’ 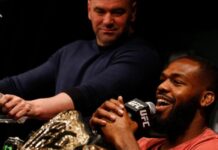 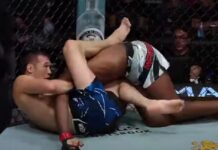