Bob Sapp was a megastar in Japan and former k-1 and Pride fighter.  He announced his retirement in 2014 but he couldn’t stay retired for too long. He was back to the ring in 2015 in new big Japan Promotion RIZIN.

But, what was happening between him and his girlfriend no one knew until his GF decided to speak.

The couple met at the end of 2010 as Bob Sapp’s girfriend was working in his promotion company and she was handling his management.

Bob Sapp’s girlfriend said that he started to abuse her from the mid 2011 and that the first time he beat her was on December 10, 2012. She said that he was throwing her around the apartment and beating her and she covered it with pictures below: 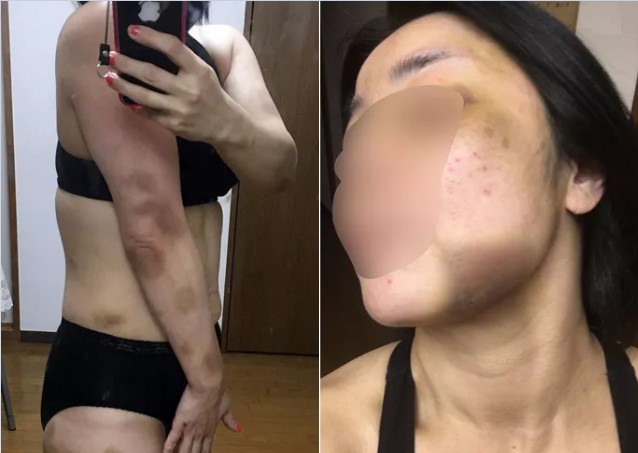 After she decided to report everything Bob Sapp even sent her a message: 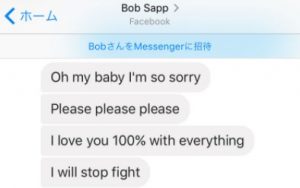 When she was asked about why she was still with him for 5 more years she said:

“Even if I was beaten by such a big guy, I could not escape for many years, and those who do not know about the actual state of DV will easily say, ‘You should have escaped.’ But just physically and spiritually If you continue to receive violence, you will be robbed of the power to do something.”