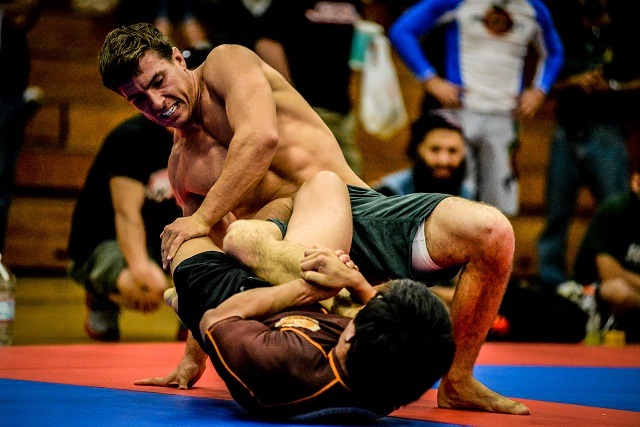 Leg locks are the great equalizer in BJJ. Or at least, they were until a short while ago. Now BJJ leg locks are being trained at every academy around the globe. They’re now the focus of competitive grapplers, instead of being shunned as ineffective and dangerous. While all competitive grappling formats still do not allow all leg locks, people do tend to train them on a regular basis. This raises the questions, how to safely train leg locks since they’re so potentially dangerous?

Well, seeing how top-level leg locker the likes of Dean Lister, Craig Jones, and the Danaher Death Squad are still up and about claiming the legs of opponents in tournaments, there is obviously a safe way to do so. Actually, training BJJ leg locks is no different than training any other BJJ move. All it takes is some (not much) common sense.

Submission-only events during the last few years have featured many grapplers dominating with leg locks. The trend among most BJJ academies was to ban beginners and even some advanced level students (like blue and purple belts) from performing leg locks in training. IBJJF rules prohibit many BJJ leg locks in competition, especially below the brown belt level. Those schools and competitors who are focused on IBJJF tournaments still spend next to no time training techniques and strategies that do not contribute to tournament success. So, how should BJJ students approach leg locks training? After all, the legs make up half of our body and jiu-jitsu is all about submissions, isn’t it?

As with all good things, politics is the main culprit behind the ostracization of leg locks from BJJ curriculums. One such source of grudge towards leg locks is when Helio Gracie’s students lost a challenge to Oswaldo Fadda’s due to leg locks. The leg locks were seen as cheap moves, done by people with insufficient knowledge of technique. Doing leg locks at tournaments a couple of decades ago would make you the target of shoe-throwing. In fact, one such instance happened to Erik Paulson, a catch wrestler with a great leg locking game, back in the day. 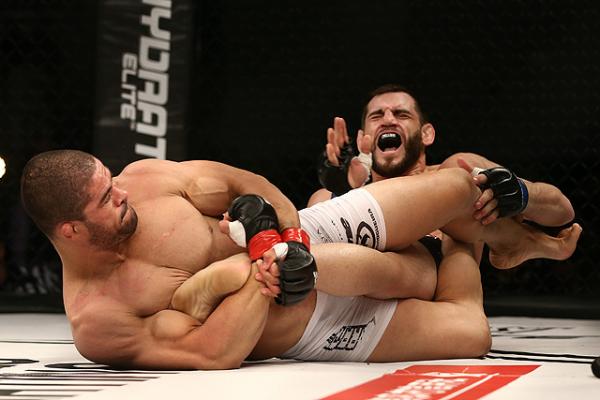 Inherently, the logic behind the fear of BJJ leg locks was the lack of control of positions. With armlocks, there is usually more pain before any damage occurs. Conversely, the opponent has plenty of time to tap out and avoid injury. The presumption was that with leg locks it was the other way around. There is discomfort and not much pain in many leg locks (especially heel hooks) until there is a pop. In all honesty, this was true up to a point. With a control-based approach to leg locks, though, all this goes out the window.

A Masterclass On All Leg Lock Positions And Submissions: https://bjj-world.com/leg-locks-ultimate-guide-positions-submissions/

Students that are still inexperienced in grappling, have less understanding of the limits of their bodies. They can often be caught in a submission and yet may not feel like they need to tap. Suddenly there’s a pop and a doctor saying “Sorry to tell you this but you’ve torn a knee ligament. No jiu-jitsu for you for the next 6 months.” Nobody wants to see this happen. All it takes is adhering to a few simple principles and leg lock training is not going to be different than training any other Jiu-jitsu technique.

To begin with, it is crucial that grapplers understand the anatomy of the legs. net, they need to grasp the mechanics behind controlling the lower body and executing submissions. To begin with, the ankles and knees are often easier to access and attack than passing the guard. While achieving mount is great, so is achieving the 4/11 Ashi Garami position. Furthermore, leg locks can be a great equalizer between smaller and larger opponents.For a complete grappling game, you need to have an understanding of all aspects of jiu-jitsu.  This very much includes BJJ leg locks.

While leg lock raining can be safe, some safeguards still need to be in place. One of them is listening to the instructor and obeying academy rules. If you’re a blue belt and heel hooks are allowed from purple up, stick with foot locks. After all, leg locks also have a hierarchy and you need a strong base before going deeper into the “dark side” 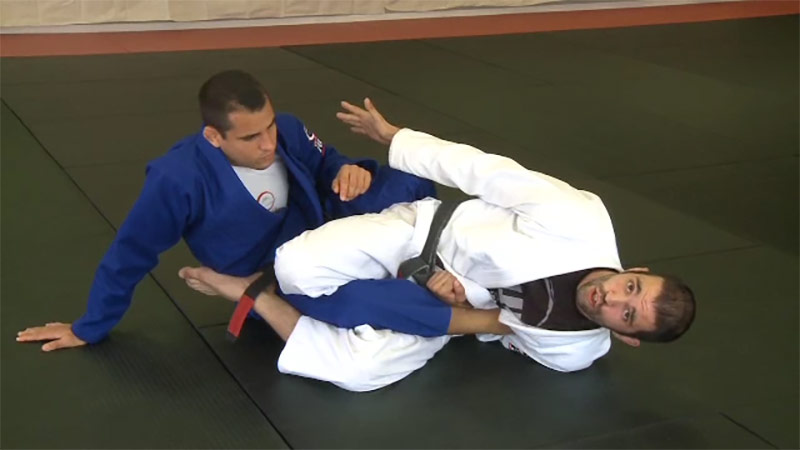 When you attack the legs, look for control before anything else. Only then gradually, slowly apply the lock to allow your partner adequate time to tap. If you are caught in a leg lock yourself, do not thrash about wildly. Accept that you have been caught and tap. Remember that tapping is a very viable and 100 % effective defensive technique in BJJ. Also, always use the catch-and-release technique against less experienced, opponents. No need for a tap at any cost, once you know you had them deep enough to finish.

Remember that investing time in leg locks is very important. Don’t be a white belt at leg locks and a brown belt at everything else in BJJ, If that’s the case, you’ll have al lot of catching up to do!