Cheating is a part of any sport, so it is not surprising that we have it in BJJ as well. However, BJJ cheating is a more complicated subject than in other sports. OF course, there’s your usual stuff of trying to sneak in illegal moves which are glaringly obvious. That’s not the point, as there’s nod discussion about stuff like that. What complicates things is the nature of Jiu-Jitsu. In a tournament people often find themselves in situations neither they nor the referee has seen before. Moreover, referees have the right to call things the last they see them, adding to the confusion of things. Plus, there are a lot of things you can do off the mats to help you win, which may be considered as BJJ cheating as well.

When it comes to BJJ cheating, the fact of the matter is that it is a real thing. However, given the uniqueness of the sport, there are ways in which you can pull it off and make everything fun, and things you should never ever try and do. Some of the stuff may be toeing the line, but others are inexcusable. The question is, where do you draw the line when it comes to BJJ cheating? Let’s look at a few “good” and “bad” scenarios and figure out when is it ok to cheat while you roll.

Contents hide
Is There Really Such A thing As Cheating In BJJ?
How Not To Cheat in BJJ
BJJ Cheats You Should Know
In Conclusion

Is There Really Such A thing As Cheating In BJJ?

Let’s be honest, you can’t say that you’ve never cheated or that you’ll never do it. Everyone wants to win, and apart from the no-ego, tap often stuff that every grappler likes to quite, everyone’s fighting to submit the other guy/girl. After all, that’s the nature, and the ultimate goal of the sport, so let’s not lie to ourselves. In doing so, every little edge you can gain, in both rolling and especially in tournaments is not something most people will think twice about. And it’s a normal thing to do. 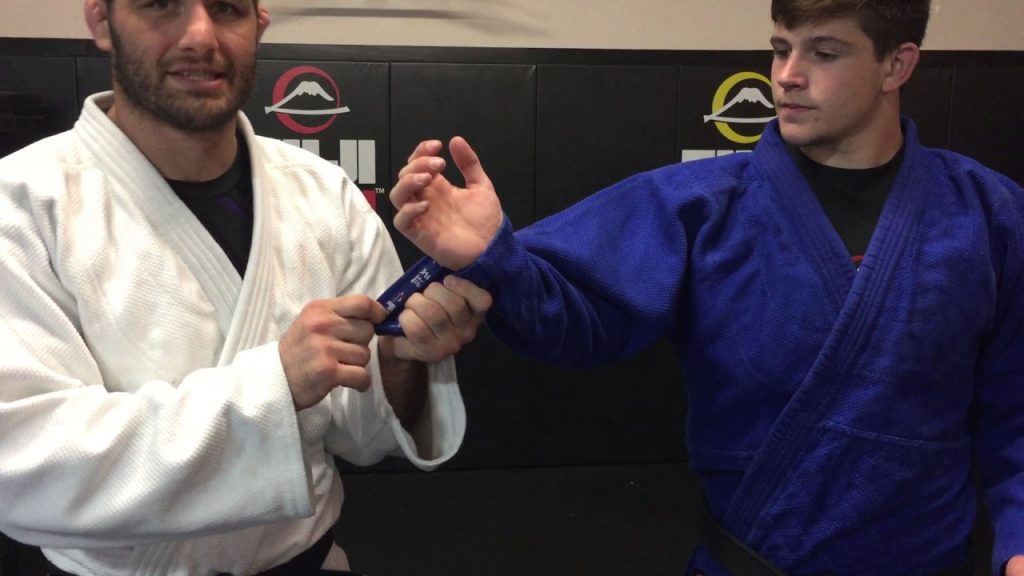 When it comes to BJJ cheating, the better question is perhaps whether there is such a  thing in reality? Let’s take PEDs as an example. In BJJ, the use of performance-enhancing drugs is prohibited. However, nobody is checking athletes in any way or form, apart from maybe a select few black belts. That means you can get away with it, and no one will be the wiser. Is that really cheating? Thre are countless examples of things we do in Jiu-Jitsu that often cross the line of cheating. Form a more technical standpoint, you have moves that make opponents uncomfortable so that they give up other attacks. While it may seem ”unfair” most stuff like this are actually legal, and therefore, not technically cheating. Ass I said, the line is very blurred.

Still, there are some things that are undoubtedly deep into the BJJ cheating category. Most of them actually relate to training, rather than competition, given that it is the referee’s job to figure out what’s what when you’re fighting. Still, some stuff is completely out of line and as such, falls under the “bad” cheating category. To make things simple, we’ve outlined both the stuff you can pull off and the stuff you should never do below.

How Not To Cheat in BJJ

Let’s start with a few training ground “specials” before we move on to the tournament cheats. To kick things off, I’ll use a very familiar one – hygiene. Yes, neglecting your BJ Jhygiene is considered BJJ cheating. Why? If you put your smelly Gi in someone’s face and they tap, that’s cheating. And it is glaringly obvious, The same holds true for everything, from dripping bodily fluids to long fingernails. Get your state in order before you roll|

Next up, a “Brazilian” special – the “Brazilian tap”. This is a real “kick under the belt” in terms of BJJ cheating. Faking to tap, just so you get the partner to releasee some tension so you can get out is a really unfair way of trying to get out of a move. The thing is if you use it in a competition, is ti really BJJ cheating?

A huge one in competition, especially nowadays is the issue of transgender competitors. Having someone who has lived as a male for all their life, now transition as a female and fight int women’s divisions is a huge no-no! That’s BJJ cheating embodied, and there shouldn’t even be any discussion about it. This is a great example of being too politically correct.= for our own good. And yes, this is a much bigger issue than even PEDs.

Certain moves are also out of the question. Thos include stuff like “oil checks”| or sandbagging, which can often go unnoticed by referees. They’re not illegal per se, but definitely not fair, and there’s fall under the category of unwanted BJJ cheating. Keep this under wraps, both in rolling and tournaments.

Cheating at weigh-ins is also not cool. People sometimes ask lighter teammates that look alike to weigh-in, allowing them to go in a match with a huge weight advantage. That’s not what the sport is about. Moreover, you have the absolute division for such stunts if you earn your right to fight in them.

I’ll leave PEDs in the gray area for now, as without clear regulations and testing, there’s no way of knowing who is on and who is off it.

BJJ Cheats You Should Know

On the other side of the “line” are the moves that might be considered BJJ cheating, but in reality, are not even minor offenses. In terms of competition, a great example is using the advantages system. People that know how points and advantages work can game the system and get a win ina a sneaky way often thought of as cheating. Well, it is most definitely not. Learn the rules. 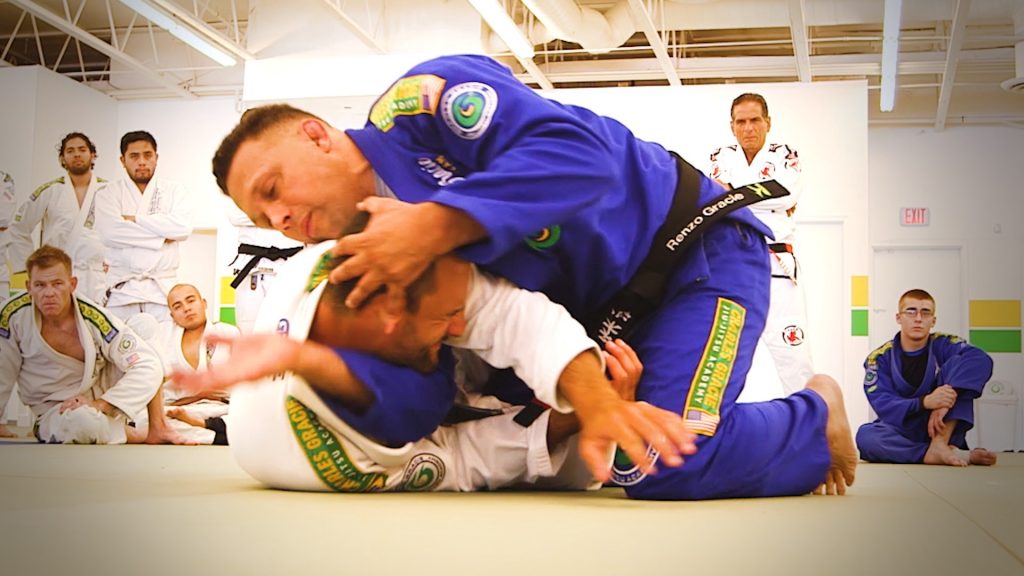 There’s also the case of “dirty” BJJ moves. Okay, eye gauging and striking, particularly in sensitive areas are clearly off-limits. However, smothering someone from mount using the Gi, or using moves that are considered dirty in other sports is perfectly ok. All kinds of catch wrestling submissions, or crazy wrestling pressure points for pinning are fair game and not considered BJJ cheating.

Another huge one in this category that I bet will spark controversy is stalling. Stalling in a BJ Jmatch is boring but it is not cheating. It actually ties in with gaming the system vie advantages and points. If you can get your opponent to get a penalty or earn an advantage, you’re free to stall as much as you can if you want to. It won’t make an entertaining match but it is a fair tactic in terms of getting a win.

Finally, there are several ways in which you can “cheat” with your Gi. In IBJJF tournaments there are clear guidelines and checkpoints. These checkpoints are exactly where people try to get in terms of Gi length, width, etc. This might seem unfair but is not really a big deal. Gripping might turn out to be more difficult, but I wouldn’t go as far as to call ti cheating. So if you can pull this one off, kudos to you.

When it comes to BJ cheating, there are countless more examples of both good and bad ways to do it. In any case, feel free to take your pick, but be careful because “cheating” works both ways. Also, keep in mind that sneakiness is not the same as cheating, so there’s plenty of “grey” stuff out there that’s actually very sound both technically and tactically. So, next time you’re rolling or in a match, and looking to gain an advantage, just make sure you’re on the good side of BJJ cheating and go for it!