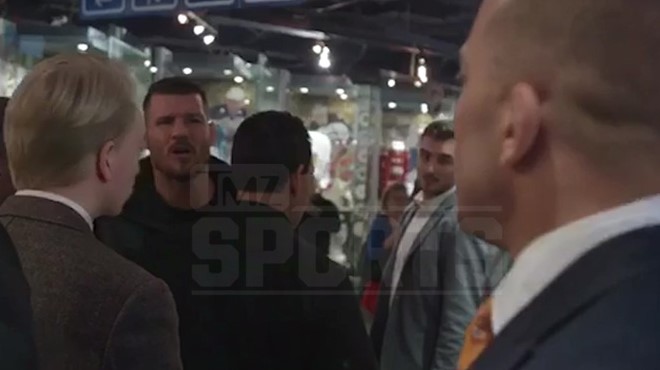 Michael Bisping will fight Georges St-Pierre in the main event of UFC 217: Bisping vs. St-Pierre on November 4, 2017, at Madison Square Garden in New York City, New York. We all know that Michael Bisping is a master of trash talking and threatening, but GSP wasn’t intimidated at all!