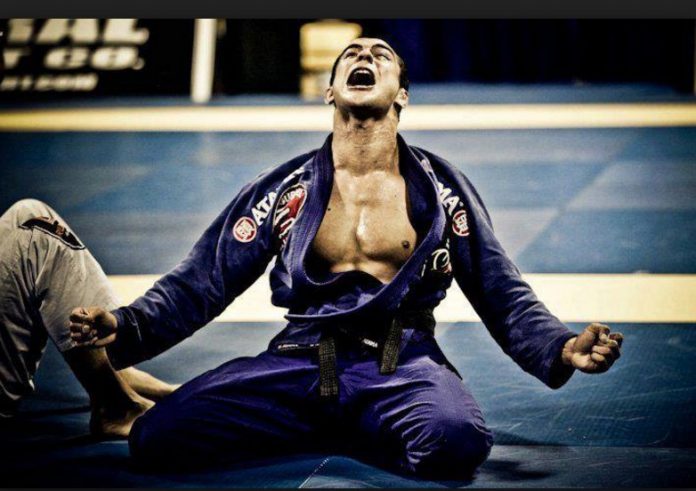 Here’s the deal my grappling brothers. I decided to state who is the BJJ GOAT (The Greatest of All Time) and why!

As a brazilian I’ve been around BJJ since I was a kid and back in the day (it may sound crazy these days but) even in Brazil some of us honestly believed that BJJ was the same as vale-tudo . So I always assumed that the BJJ GOAT was by far Royce Gracie since he is very respected and was on tv all the time. Years have gone by and I got educated around BJJ and learnt about Helio Gracie, Rickson Gracie, Renzo Gracie, BJ Penn, Charles Cobrinha, Romulo Barral, Leandro Lo, Marcus Buchecha and many other great athletes.
Lead by that I started my research instead of just get influenced by the media. After countless hours of research I’ve discovered that there are too many tournaments around the globe with very similar names and way too many federations (By the way never ever make the mistake of translate from some languages and try understand them and put it in a single sheet. It’s nearly impossible).

Long Story short, It’s simply impossible to make a strong argument about who’s the BJJ GOAT without being unfair with hundreds of great practitioners. Although that’s my real statement I’ll share my thoughts with you. If I had to put some money on it I’d bet Roger Gracie is the BJJ Goat and here’s 4 reasons why:

1- The Resume: Roger has simply won everything. Gracie has 10 wins at the IBJJF World Jiu-Jitsu Championships as a black belt. The rivalry with Ronaldo Jacaré is the biggest on BJJ history and he’s just in his mid 30’s.
2- The size: If you’re a believer that in BJJ size matters like myself remember he’s just 6 ft 4 in. which allow him to face any other big opponent.

3- The mindset: During his entire career he was famous not just by winning but also because he was always looking for finish instead of scoring. In 2005’s ADCC Roger won all 8 of his matches both at the super heavyweight and absolute weight classes by submission. In the 2009 Mundials he submitted all of his opponents in the super heavyweight and the absolute weight classes.

4- The lineage: Roger Gracie has the last name of the royal family of BJJ. Got his black belt under Renzo Gracie and even if we imagine Helio and Rolls alive and competing they’d probably share the family secrets with him.

What about you? If you had to put money on it who would you choose as the BJJ GOAT?