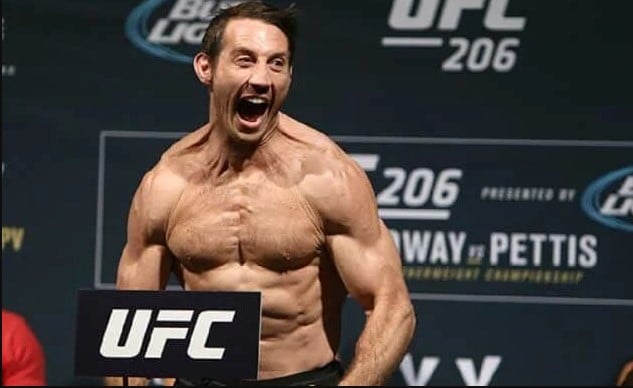 Tim Kennedy is a former UFC, Strikeforce, and WEC fighter, as well as a special forces operator in the Army. In fact, he was one of only a handful of UFC fighters who were actively serving in the military they were fighting in the octagon.

The life of a professional MMA fighter and special forces soldier is an interesting one, to say the least, and Tim Kennedy is not one to shy away from telling crazy stories about both those aspects of his life.

On previous occasions he shared that the FBI was investigating credible ISIS threats against him, to which he made his home address public, inviting anyone to come and look for him.

On that note, Tim Kennedy also pulled out a gun at a USADA representative who happened to “stalk” his house for anti-doping urine samples at around the same time as the ISIS threats.

The latest in a line of crazy Tim Kennedy stories comes after an interview for The 38 Challenge podcast where he shares a different kind of scary experience:

It wasn’t actually like you’re positive or negative. It was, ‘We’re gonna take some white blood cell counts over a few months to see if you are losing your immunity.’ So that sucked.”

Never a dull moment in Tim Kennedy’s life, it appears. 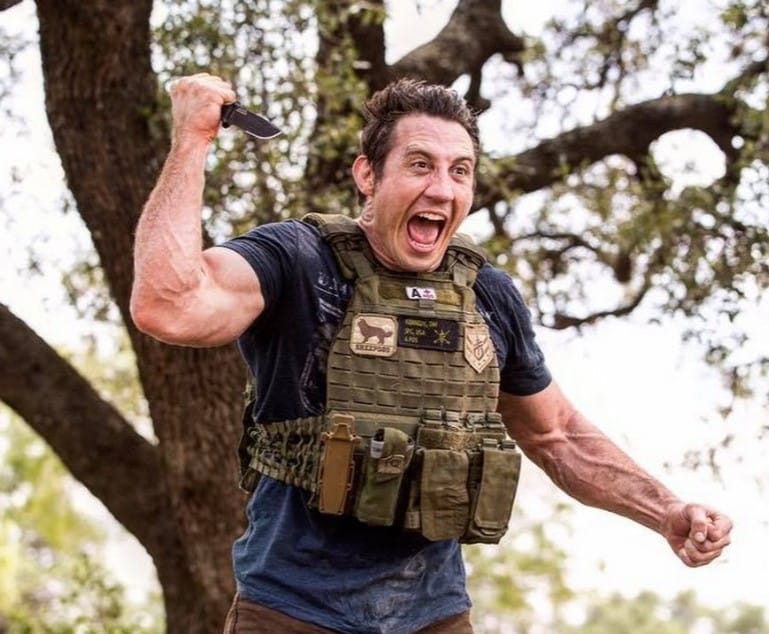 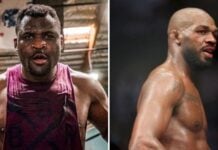 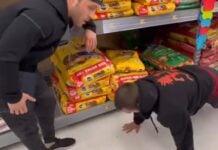 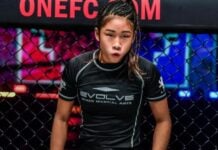 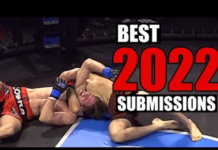 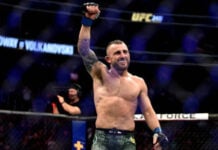 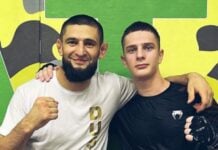