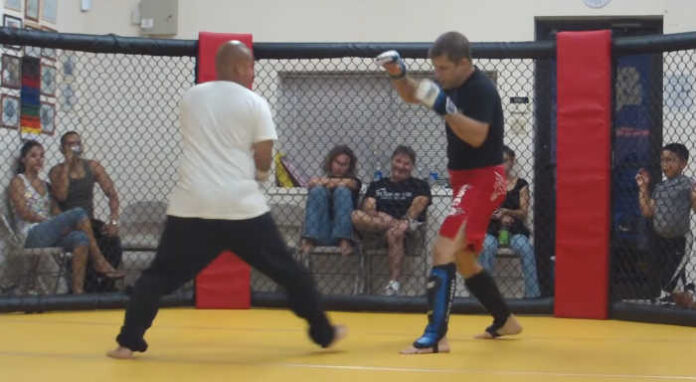 “So this guy shows up at my Brazilian Jiu-Jitsu class and informs me that the art doesn’t work and that his TKD, Boxing, Aikido, shootfighting combination can defeat Jiu-Jitsu/MMA in a REAL Streetfight.

He left me alone, but not before irritating me to no end. However, I blew him off and he departed the school. He then made numerous attempts to contact my wife and challenge me to a fight for approximately 6 weeks.

I ignored him, but he started spreading rumors that I was scared of him and even went up to my 54-year-old Thai Boxing coach.

“I accepted his challenge the next time he called, and this is a video of the two matches.” 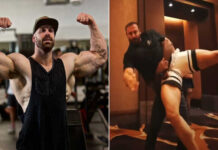 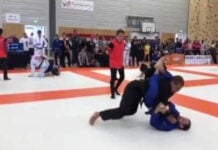