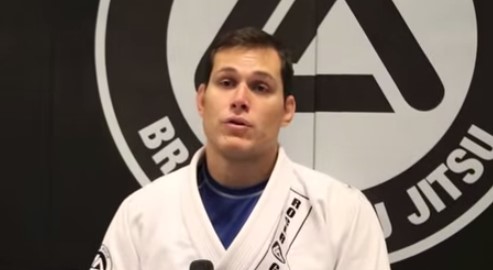 MMA Fighting did an interview with Roger Gracie immediately after he choked Buchecha.

“I told myself if I won, if I do really well here, that will be my career,” he said!

When he was asked about his opinion on that victory and his expectation he said: “It was more. Everything I expect, it was ten times more.”

Even he was a bit surprised with his extraordinary performance this night. But he was also very prepared for this match. Knowing exactly what Buchecha will do in some situations and how to counter it.

Check out the video of Roger Gracie’s post match interview!