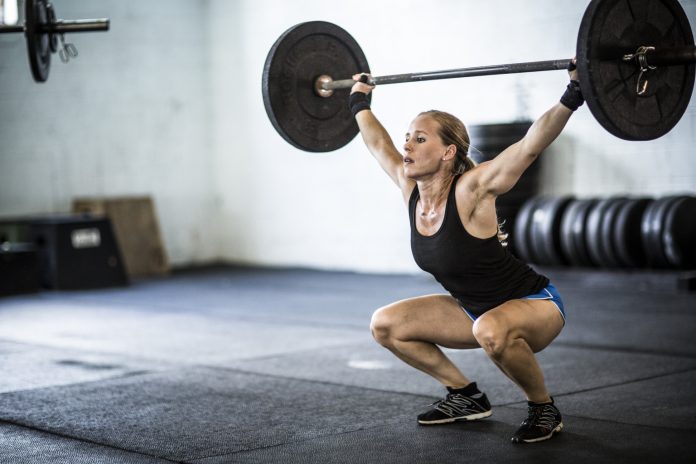 Are you a fan of weightlifting for BJJ? If so, which weightlifting methodology do you prefer to use? If you truly want to build functional strength along with explosiveness and a gas tank to match, consider giving Olympic lifts a try. Just remember that programming is key. Olympic lifts demand a lot from both your muscular and nervous systems. So, training like an Olympic weightlifter is not going to help you much. However, using certain Olympic lifts can benefit you immensely if you do not overdo them.

Olympic lifts are not something that is unknown among the fitness community. To be honest, a couple of decades ago you would’ve been hard-pressed to find someone doing barbell snatches at a commercial gym. However, with the rise of Crossfit and kettlebell training, Olympic lifts came to the public’s attention. Suddenly, wherever you look you have people doing cleans, jerks, and snatches. However, just like with every trend, most people are going about it all wrong. Olympic weightlifting is a sport in its own. For Christ’s sake, it is an Olympic discipline! Thinking you can do a whole sport in addition to your sport is like thinking you can do BJJ to get ready for rock climbing. The effect is going to be utter exhaustion that’ll lead to you falling off a cliff.

That said, Olympic lifts are irreplaceable for developing real-world strength and brutal explosiveness. All it takes is understanding how they work, which ones you should use and how to program them. After all, the point of using Olympic lifts for grappling conditioning is to improve as a grappler. If you want to be an Olympic lifter go right ahead, but give grappling a rest. If Brazilian Jiu-Jitsu is your sport, on the other hand, then make sure you use Olympic lifting correctly so that you get the most out of it.

Olympic Lifts For Grappling – The Pros

The positive effects of training Olympic lifts for grapplers are easy to describe. Actually, all it takes is a couple of words: strength and power. Olympic lifts are perfect for building fast, explosive functional strength. Training like an Olympic lifter means doing low reps of a high weight with maximal engagement. This is the correct way to end up with increased power and a healthier body. 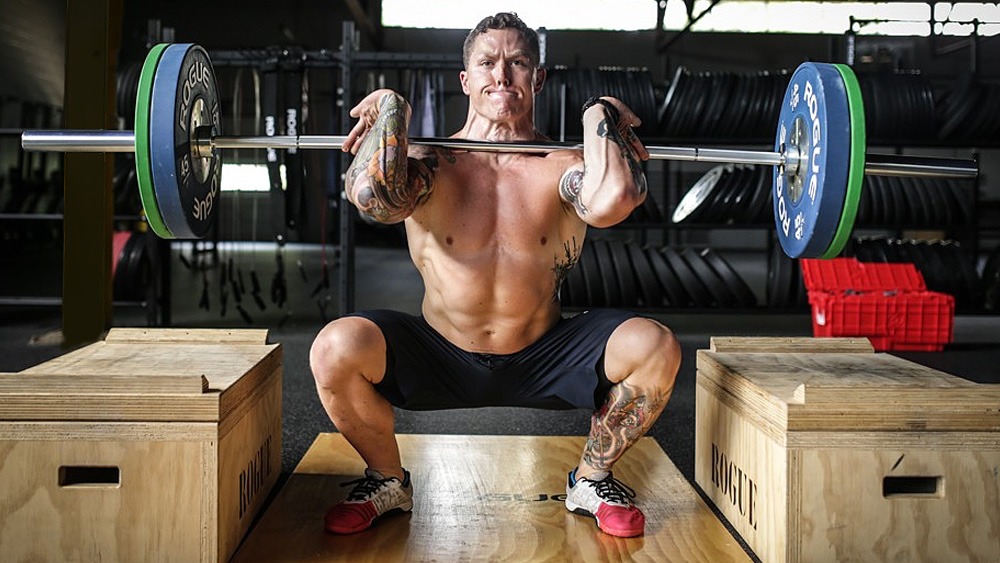 For grappling, developing power and speed can be game changers. Going for that blitz takedown or exploding from the bottom are movements that grapplers do multiple times in a training session or even in one match. It is true that BJJ is more of a power endurance sport than a pure power one. However, there is a place and use for Olympic lifts in BJJ strength training.

The execution of the lifts themselves is also very beneficial to Jiu-Jitsu athletes.  Olympic lifts require laser focus, full body cohesion, hand-eye coordination and a high level of technique and skill. Sounds familiar?  Doing Olympic lifts to get better at grappling actually goes a lot further than just developing power. Another huge benefit of doing these lifts is the ability to absorb force. Catching the weight after transitioning it from one point to another is very useful fro BJJ. Withstanding the force of an opponent is not an easy feat to do and Olympic lifts can teach you how to tackle it.

Olympic Lifts For Grappling – The Cons

So then, are there any cons to using Olympic lifts? Form what we’ve seen so far, there are only multiple very important benefits to it! Not so fast.  There are a few big issues that arise here. The first and very important one is learning curve. It takes a long time to master Olympic lifts, especially if you want to move heavy weight. When you spend most of your time on the mats, you’re unlikely to have much left to spend learning lifts. This makes them impractical for grapplers looking to get fit in a hurry. On the other hand, lifting sub-optimal amounts of weight is not going to have the desired effect. However, lifting heavy weight with poor form is certain to end in an injury.

On a different note, if you have stability and mobility issues in certain areas you’re going to struggle with Olympic lifts. For example, tight shoulders and/or a stiff thoracic spine means you’re going to have difficulties working with barbells. Wrist or ankle problems can also be a limiting factor. If this is the case you’re going to require even more time. First, you’re going to have to regain mobility. Only then can you think about going for the lifts themselves.

The Best Olympic Lifts For BJJ

Now you know all the strengths and weaknesses of Olympic lifts as a grappling conditioning training tool. Let’s now look at which lifts are actually useful for grapplers and have the best bang for your buck. The checklist here is to find lifts that require a minimal amount of time to learn, minimize injury while developing all positive effects associated with them.

Programming of Olympic lifts is easy – do not do them more than twice a week. In terms of details go for no more than 5 reps and no more than 5 total sets per lift. Make sure you rest at least two or 3 minutes between sets, in order to recover completely. That said, the following lifts are the top choices for anyone looking to become stronger for BJJ:

Hang Clean - This is the best clean variation to help you become a more powerful grappler. The hang position means you’re going to put emphasis on the second pull. This translates to working exclusively on the most explosive part of the lift. From a safety standpoint, you remove the first pull (from the floor) minimizing potential injuries.  As you get better with your technique you can look to transition into full cleans or look to start the hang clean from a lower position.

Hang Snatch – The snatch is probably the most technical Olympic lift of the bunch. The snatch requires solid shoulder mobility and stability as well as adequate wrist strength. These are important limiting factors. Once again, the hang position is the best starting point. The basic pattern is that you’re lifting the weight straight from a hang position up over your head. You have to learn the transition precisely, as well as the landing position before you go heavy.

Power Clean – The power clean is the toughest variation of an Olympic lift to consider for BJJ. In this variation, you’ll be pulling the weight off the floor. However, you’re going to skip going deep into a front squat and instead go straight into the catch position after the transition. If you can do only one Olympic lift to get better at grappling, this one should be on top of your list.