What is your favorite BJJ move? Does it work all the time, against everyone? Of course not, such a move does not exist in Brazilian Jiu-Jitsu…yet. What you might enjoy doing will not only have variable success on different training partners/opponents but it will also change after a while. This is the way. Your personal progress and the evolution of BJJ as a whole are only possible if we change our focus from time to time. However, keeping in mind that we want to be effective and win exchanges more than anything else, how can we improve modern BJJ and become more effective? Looking to the past and doing some BJJ archeology is the answer.

Old school BJJ is something we often see as redundant, as Jiu-Jitsu progresses. At first, it wasn’t really difficult to see where the “line” between modern BJJ and old school BJJ was. However, with the rapid expansion of the sport, and the almost daily contributions from grapplers all over the world, it is getting difficult to make this distinction. What exactly is modern BJJ nowadays? You can’t say it is Berimbolos and open guard, because that has died out. Leg locks were all the jazz for a while but the focus is again shifting away from lower limb submissions. As you can see, qualifying something as old school Jiu-Jitsu is not easy.

While it is hard to define old school and modern BJJ, there is still stuff that can only be considered to be old school. In that sense, I don’t mean the ideas of BJ Jas a self-defense system as much as I refer to sports BJJ and the moves that defined it when the sports boundaries were first established. Old School Jiu-Jitsu is not about the moves, though, but about the mindset behind using those moves. 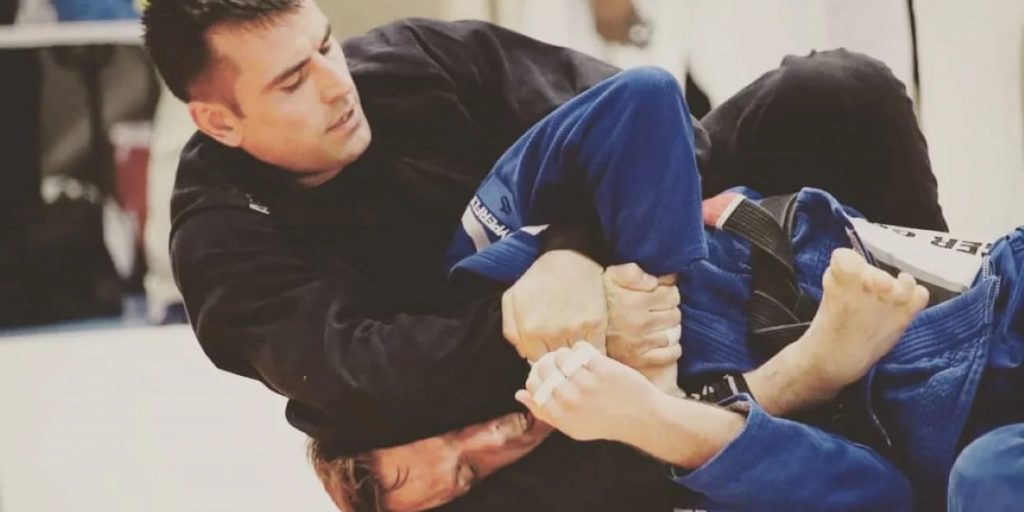 First of all, I have to make a distinction in terms of old school moves and “evergreen” moves. By “evergreen” moves I mean stuff like armbars, rear-naked choke, Kimuras, etc, that we keep on seeing with every new generation of grapplers. Old school BJJ is more about stuff that was popular for a while but then fell out of favor for one reason or another. Examples include the grapefruit choke, straight armlocks, the Anaconda choke, rubber guard, tornado guard, etc. All of these were highly popular in the early days of BJJ in Brazil or the USA, but then, got lost as modern BJJ (whatever that may be) started to develop.

The simplest way of explaining the difference between old school and modern BJJ moves and positions is effectiveness. Old School stuff has stuck around because they’re proven to work. Moreover, grapplers, as impatient as they are, often discard modern moves as ineffective before giving them the chance to prove if they work over time, and against many different opponents. Just like everything else in Jiu-Jitsu it is not so much about a debate of old vs. new, but rather how to improve one by introducing the other.

I already wrote about BJJ archeology (a term coined by Matt Thornton) and how it is integral in helping you grow your game. It usually strikes people around purple/brown belt, when they think more about experimenting and understanding as opposed to copying stuff they see. While modern BJJ does involve a lot of information in video format, there’s still the issue of all those moves being too “fresh” to really know if they’ll work or not.

ON the opposite side of the spectrum are the old school moves, which is exactly what anyone doing digging should focus on. It may be old BJJ stuff or even Judo/Sambo/Wrestling things that you end up recycling to make your modern BJJ game better. It is the same method employed by many world-class coaches that have changed the landscape of BJJ. Danaher and his leg lock system is the most obvious example.

Looking into old school stuff will give you the chance to introduce something different and unexpected to your modern game. For example, there are plenty of back takes against the turtle position nowadays, or even ways to break the turtle straight into leg locks. However, people are rarely using nelsons or chicken wings to break the turtle down, and they’re moves borrowed from wrestling that have been proven to work in those particular circumstances for decades, if not longer. With a very unorthodox turtle based defense system emerging in Jiu-Jitsu, turning back to recycle some of these moves might just prove to be the only way to beat the turtle.

What Should You Focus On?

Finally, let’s get to the nitty-gritty of old school moves that can improve your modern BJJ game. The Darce choke is a great example, to begin with. Many people nowadays use the choke, mostly looking to utilize it from the front headlock position. However, as other wised up to it, it became difficult to set the choke up. People are now defending it quite early. However, it is extremely rare that I see someone transitioning into the Peruvian necktie form the same position, for example. 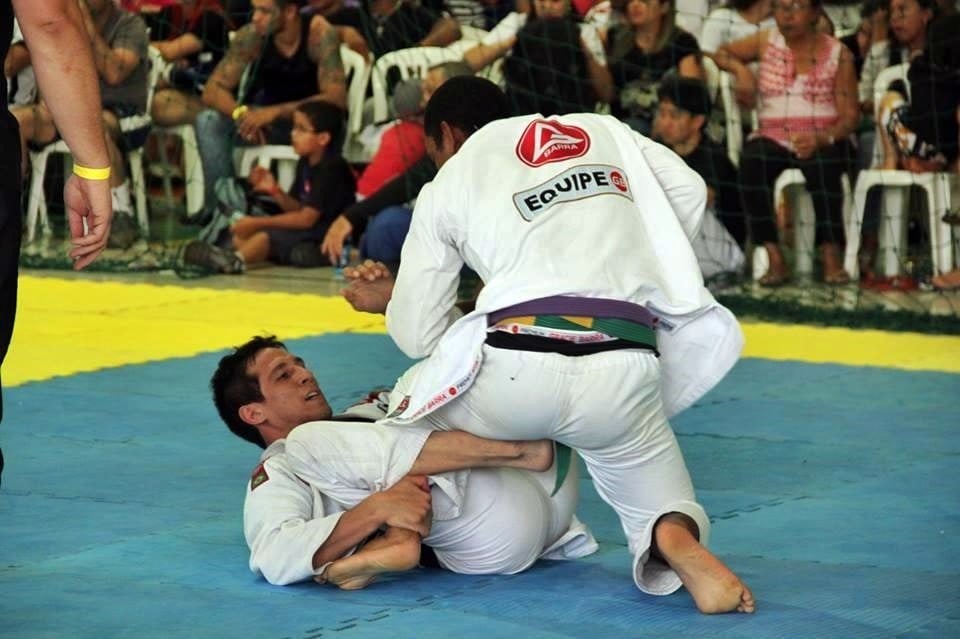 When it comes to positional play, the closed guard is making a comeback, and for a good reason – it plugs a hole left by too much nonsense that comes in the form of open guards that are based on lapels and Berimbolos. Looking into some old school pointers like controlling with your knees instead of the feet, and looking to always have grips on both wrists are great ways of surprising people with something simple, but extremely effective.

The same holds true for standing. In modern BJJ, we see too many attempts at fancy enters and even fancier takedowns, sometimes blended with guard pulls and leg lock rolls that it is impossible to know what is going on. Their percentage of success, though, compared to a solid single or double leg is quite low. Why not explore some alternative ways of getting to the proven moves, like using Russian ties, duck unders and arm drags, starting form upper body ties, for example? They’re extremely effective but have been forgotten somewhere along the away in favor of useless collar and sleeve grips and the likes.

Modern BJJ is whatever is popular in the BJJ world at the moment. It may work, for a while, simply because people have no idea what’s happening., However, once counters start popping up, you’ll most likely look to discard that latest new move. But wait! Why not try and combine it with an old school BJJ move that might just make your modern BJJ game extremely effective, and take you to the next level?