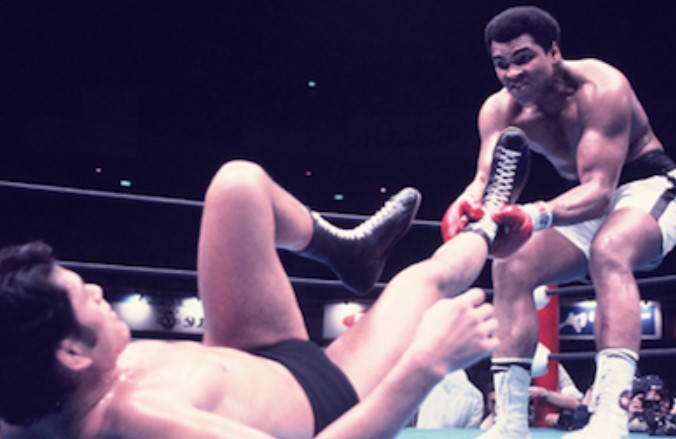 The fight between American boxer Muhammad Ali and Japanese professional wrestler Antonio Inoki was held at the Nippon Budokan arena in Tokyo on June 26, 1976 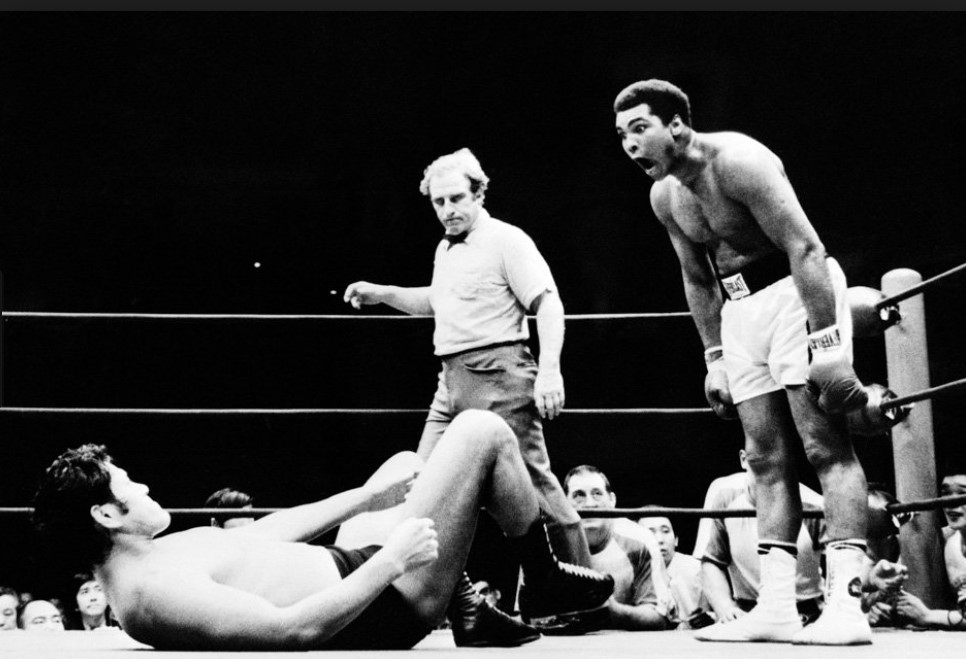 This match was called “The war of the worlds”. The fight was portrayed as battle for supremacy between the sports.

The “match of the century”, however failed to live up to it’s lofty expectations because Inoki stayed on the mat, crab-walking and kicking ALI’s legs. The reason were the rules which were restrictive and kept changing up until almost bell time leaving both combatants hesitant to engage each other. The only interesting fact from this match was that Inoki’s kicks resulted in Blood Clots in ALI’s legs, requiring him to be hospitalized. 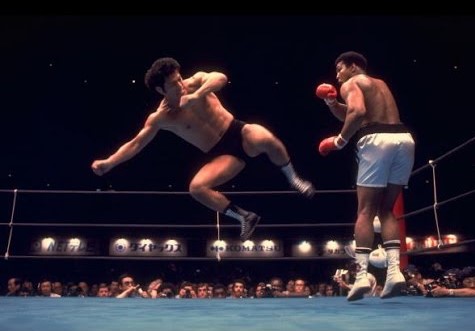 The referee was the great Gene Lebell and he and the other judges ruled the match a draw.

Muhammad Ali’s reported purse was $6.1 million and that roughly equaled 3 million per punch. The lack of action drew sharp criticism from fans and media as performance wasn’t at any level. From the “match of the century” the match was described as “the most boring fight of the century.”