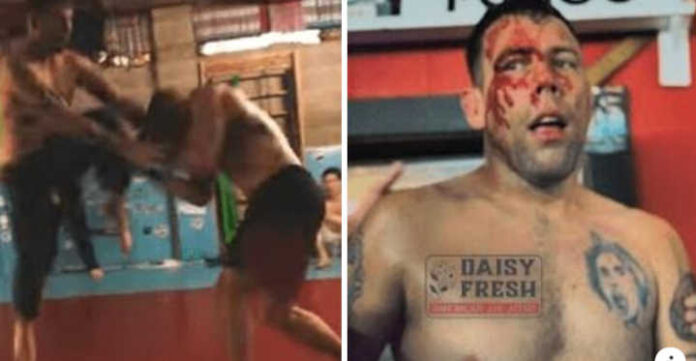 He explains the whole situation and why he likes to settle down things with people fighting instead of talking.

“Fighting while growing up wasn’t a big deal for me. We would simply take a couple of fights a week. I’m not saying this to look like a tough guy or something like that. It’s just what would happen and how we would do it. It wasn’t a big deal because you would remain friends with a guy you fought, and you knew you would fight someone tomorrow too.”

“So, once I see that some guys in the gym have some problems going on I just tell them to fight. I tell them they need to fight to settle down the s**t. Because when you’re upset you talk a lot of s**t, so why would you talk when you can fight. It’s not a big deal.” 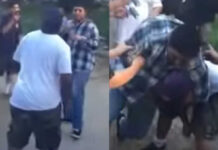