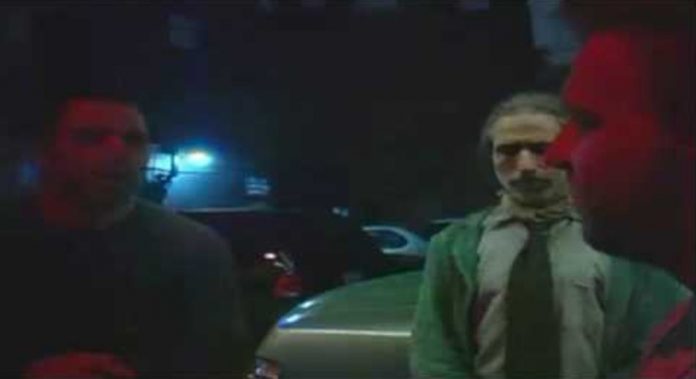 The UFC Comentator, BJJ Black Belt and a lot more… Joe Rogan was having a conversation with some guy inside the comedy store in Los Angeles. The guy was obviously irritating Rogan when they were debating the future, open borders and immigration to the United States.

The situation escalated when Rogan calls out a man for not being rational and the guy laughing said to Rogan to f*ck off. He also touched Rogan with his hand and Rogan told him if he touches him one more time that he will choke him out on camera. The man tempts fate and touches Rogan again so Rogan did what he promised and put him in a standing guillotine.

What exactly happened you can check in a video below.