Sydney Winder, 23, had her case dropped and now she has spoken six months after the incident she had with teacher Greg Turner. Immediately after charges against her were dropped.

Miss Sydney Winder was charged for beating Greg Turner at the petrol station in Brighton 6 months ago.

She said that teacher Greg Turner was abusing her from the car at the petrol station. He was beeping and yelling at her from his car. She said that soon after that he approached to her and started aggressively making obscene gestures.

Sydney winder says she was intimidated by Greg Turner’s behavior  because she experienced the same trauma when her mother was abused by men in the past.

But as Sydney Winder trained Jiu-Jitsu for 2 years she was able to defend herself.

What happened there was that Sydney Winder punched Greg Turner in the face and was grappling with him there until the onlooker came and separated them.

When police arrived, Greg Turner was in tears, but Sydney winder was the one who was arrested. 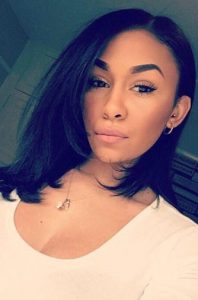 The case against Sydney Winder was dropped due to lack of evidence of her attacking Greg Turner and this is what she said for The Argus about her martial arts training:

“I studied jiu jitsu from 2015 to 2017 and then did a women’s self-defence course which specialises in situations like that.”

“It teaches you how to analyse the situation you’re in with aggressive men. He was a prime example of the type of people you get in these kinds of situations.”

She also mentioned problems she encountered with this case and the problems in her family.

“My mum was diagnosed with severe pneumonia in October – she nearly died – and she has suffered septicaemia.”

“It should have been dealt with at the first hearing. I had to quit my job as an accounts assistant to care for my mum full time.

“It has been really stressful for me with the court case going on as well. I’ve had it dangling over my head, worrying my mum and my friends.

“I’m just happy this is all over now.”

She’s glad this is all behind her and, now, she’ll focus on her psychology studies.

“I didn’t want to have anything on my record,” she said. This could have really affected my future career. I’m not a bad person.” 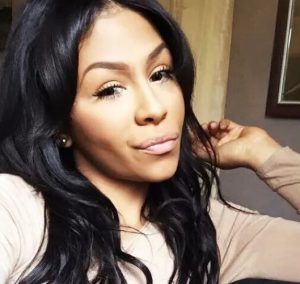 She also sent a message to all women.

“I feel like it’s something that needs to be addressed,” she said.

“There are a lot of women going through this sort of thing. There are men that can be quite bullish.”

“They need to stay strong.”

Are BJJ belts forever? Or should you lose it if you no longer train?