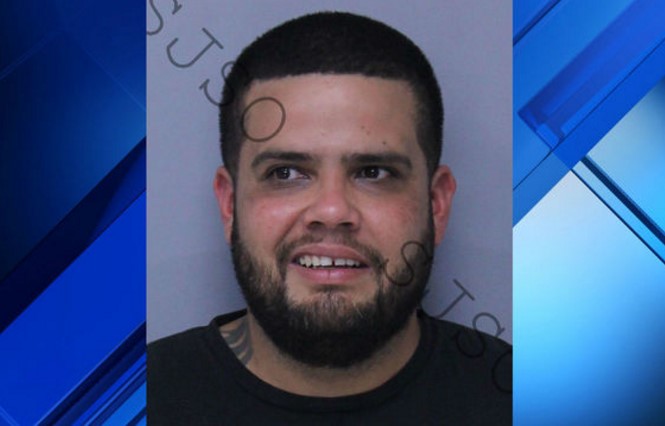 When you love Brazilian Jiu Jitsu so much that you’re willing to take a risk of being arrested just to attend a BJJ Class!

Almodovar had to wear an ankle monitor as a condition of his pre-trial release from jail due to a domestic violence allegation but that didn’t stop him to go to BJJ Class and take it off his ankle and risk an arrest.

When police officers came to his house and saw that the ankle monitor is not on he gave them an explanation that monitor fell of under the shower and that he can’t train with it. He put it in a fridge where they found it later.

Officers didn’t really liked his story and what he did so they jailed him up for “criminal mischief.”