Stuck in the butterfly guard of leg lockers and sweep aficionados? It can be a really difficult guard to deal with, and even more difficult one to pass. Unless you have the help of one of the best black belt instructors out there. Jason Hunt is the man that has created some of the biggest superstars of Jiu-Jitsu, and he just so happens to have a great formula of passing the butterfly guard, that is now available as a BJJ DVD.

Passing The Butterfly guard can be difficult, even if you’re a black belt of Jason Hunt’s caliber. However, if you have a diverse approach to passing the butterfly guard, you’ll really increase your chances of how to get past it and kill most transitional attacks in the process. This is just one of the things you ‘l learn with the help of the “Passing The Butterfly Guard” Jason Hunt DVD instructional.

As a butterfly guard player myself, I’ll tell you that I absolutely hate it when I have to pass the butterfly guard of another person that enjoys it as much as I do. Forget about all the lapel guards and the 50-50 nonsense – there’s hardly a more insufferable and tedious guard to pass than the Butterfly guard. With all the leg locking options, X-guard transitions, and butterfly half guard options you can easily get stuck in a loop and suffer a sweep or submission as a result of getting frustrated.

Passing the butterfly guard might be hard, but it is far from impossible You just need to figure out a system that will help you nullify its attacks long enough to break the guard’s structure, to get a better angle, and get past those pesky hooks. Jason Hunt has one of the simplest ways of dealing with this guard. What is more important, his system has been tested at the highest levels of Jiu-Jitsu by his students, and is yet to fail. Who wouldn’t want to learn the ins and out of Hunt’s passing tactics? 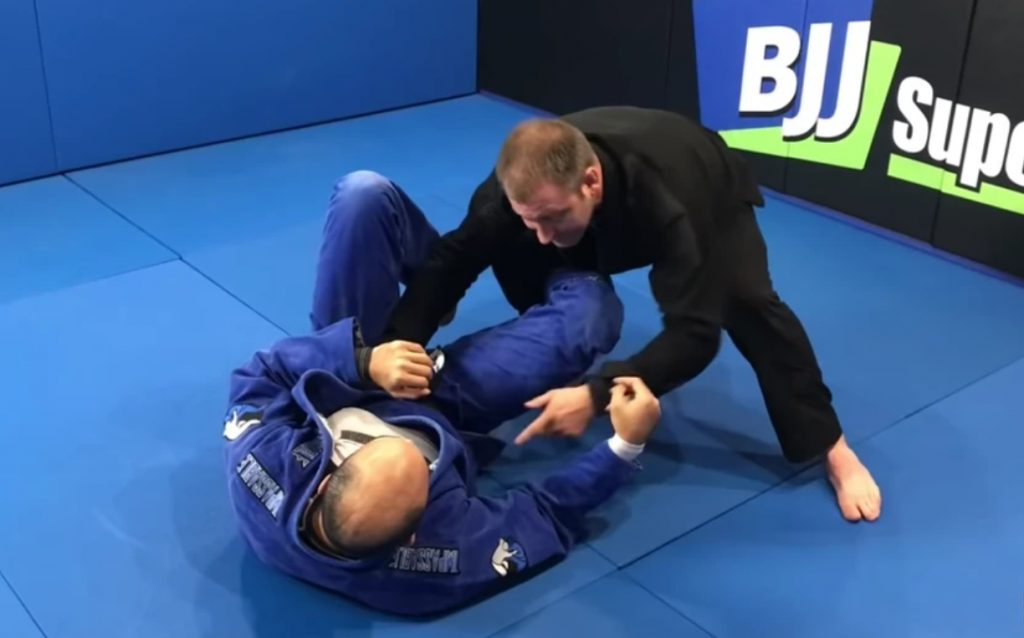 Jason Hunt is a BJJ black belt under Gilbert Burnes and Romulo Barral, as well as a Judo black belt under Justin Flores. He also spent a significant time learning from Ramon Lemos in Brazil, training with one of the toughest competition teams there. He has been a Jiu-Jitsu black belt for a decade now and has produced world-class talents like Edwin Najmi and Gabriel Arges, among others.

Some of Hunt’s accolades include being a National Judo champion, as well as a medalist at the Pans, World Jiu-Jitsu Pro, and the Anu Dhabi World Pro, among others. Along with UFC legend Kenny Florian, Hunt now runs Meraki in Los Angeles, which is an academy that keeps breeding world-class talents. “Passing TheButterfly Guard” is an instructional that gives you just a taste of HUnt’s approach to teaching BJJ which is obviously at a world championship level.

The DVD by Jason Hunt follows the recognizable Brazilian Jiu-Jitsu instructional format, with four volumes containing a different number of chapters covering the subject of passing the butterfly guard. Each successive volume builds on the previous one, giving you a system that covers everything, from the very basics of positioning yourself against the butterfly guard, to dealing with some of the most common attacking options from the position.

The instructional is a Gi-based DVD, but most of the things Jason demonstrates will also work against the butterfly guard in No-Gi. Moreover, Jason likes to teach in detail but is probably the person that complicates things the last of all the high-level black belt coaches I’ve seen. He is to the point, connects every chapter with stuff taught in previous ones, and has put together an instructional that will benefit BJJ students of all levels.

The opening volume of “Passing the Butterfly Guard” starts with a short intro into what the butterfly guard si, and how Jason Hunt likes to set up passes. Very conscious of the threats of the guard, Jason likes to base his passing methods on movement, which is probably getting the best way to approach the guard. Movement drills and body positioning concepts make up much of the first DVD< with Hunt sharing how to build posture and use footwork to stay safe vs. butterfly guard players.

A couple of key concepts, in the form of the push and pull concept and hand fighting strategies complete the first volume, which really does shed a different light on defeating the butterfly guard.

#2 – Pulling the Legs And Bodylocks

The body lock passes something we see elite grapples use a lot, especially those like Lachlan Giles and Gordon Ryan. Jason Hunt is obviously on the body lock passing boat as well, and he shares a few options on how to set it up and complete it against the butterfly guard that are real eye-openers. As I said, there are passing sequences here that work just as good in Gi and No-Gi, and the body lock is one example of those.

A highly interesting take is Hunts’ way of pulling the legs. Passing the butterfly guard is going to become very simple once the legs present no threat, and pulling them in different directions is key to deconstructing the guard of your opponent.

The third volume of the “Passing Butterfly Guards” Jason Hunt DVD is the shortest one, with just two chapters, but those are extremely important, and both of them last quite long. The first one addresses the issue of head positioning against the butterfly guard, and what to do when your opponent manages to break your posture. Once again, the push-pull method is in focus here, with a couple of different variations to ensure you can remain safe and still proceed to pass the butterfly guard. 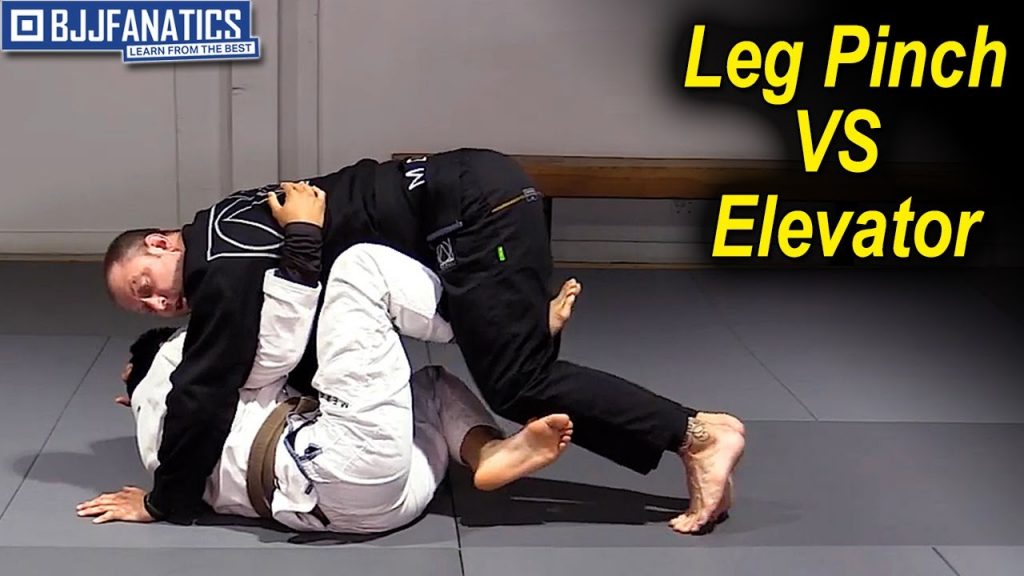 A chapter with bonus content, which I have no intention o revealing, concludes this BJJ DVD.

There are different ways to pass the butterfly guard, and plenty of instructional claiming they have the winning formula. This instructional offers no such claims, which makes it the most trustworthy of them all. Jason Hunt has a simple system of passing the butterfly guard even when its structure is strong and the opponent is on the offensive. Not many other passing methodologies can claim the same, especially at the elite world-class level.