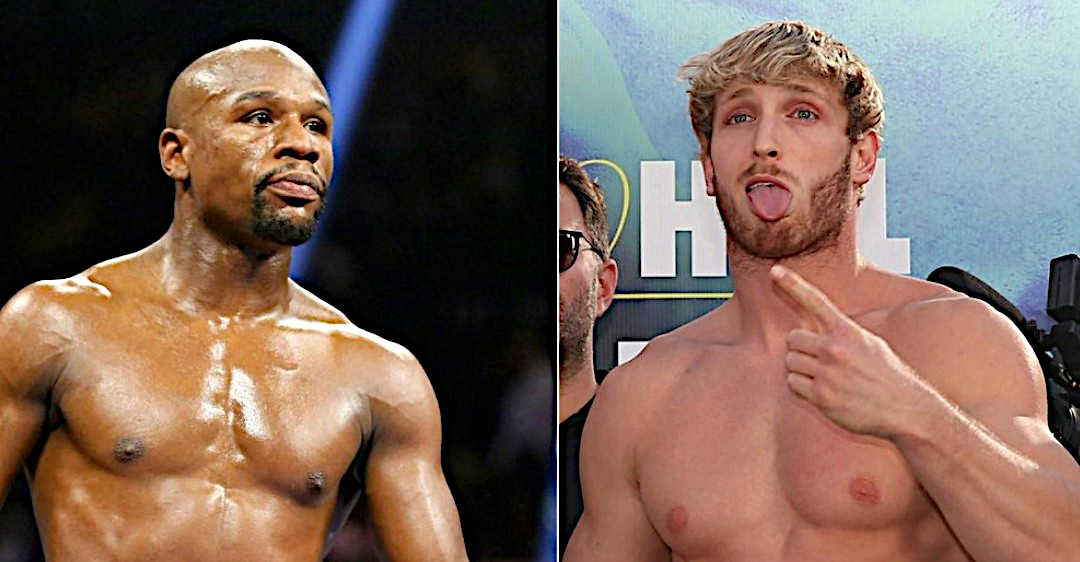 Paul Mayweather, one of the best boxers in history has found an opponent who will bring him millions of US dollars.

A few years ago we wouldn’t be able to imagine that something like this will happen. The new exhibition match of former world champion Floyd Mayweather Jr. has been officially confirmed!

Mayweather will return to the boxing ring on June 6 at the event that will take place at the Hard Rock Stadium in Miami.

Mayweather’s opponent on this occasion will be the famous YouTuber Logan Paul, the brother of Jake Paul, who after the knockout victory over Ben Askren became a ubiquitous topic in martial arts circles.

Floyd Mayweather, 44, and Paul, 18, announced their meeting in December. The first idea was to settle in February, but those plans eventually fell through.

However, this story became active again last week with June 5 mentioned as the date, but in the end, an agreement was reached to cross the gloves exactly one day later.

Reason? A Showtime spokesman explained to MMA Fighting that with the new date, they are avoiding coincidence with another boxing event, the one where we will be watching Teofim Lopez and George Kambosos Jr.

Since the fight between Floyd and Logan will take place in Florida, the arrival of fans at full capacity will be allowed. Of course, unless some new precautions emerge in the meantime. But, if everything remains as it is, let’s mention that Hard Rock Stadium can accommodate more than 65 thousand fans …

Some details, such as the number of rounds, we still don’t know, but let’s mention that last week there was information that Mayweather will not be allowed to weigh more than 72.6 kilograms, while the upper limit for a noticeably bigger Paul will be 86.2.

This will, let us emphasize, be an exhibition. By the way, as a professional, Mayweather retired with a perfect 50-0 score, while Logan has only one match behind him, and that is the one in which he lost to his fellow YouTubee known by the nickname KSI by a divided decision of the referees.