Following someone with a car to his house and trying to intimidate him is a very stupid idea. But if you’re not tough enough to handle it it’s even more stupid idea.

This happened to BJJ Black Belt and MMA fighter Enson Inouse. What happened next you can see on his instagram post.

“Check out this loser. Blasted his horn at me, I turned, and followed me to my house.
He parked his car down the street, got out and was walking towards my house until he saw me get out of my car. He then stopped and seemed to hesitate in what to do when I began walking towards him.”

“He then began to apologize as I asked him what he was planning to do by coming here. He’s the type of guy that would scare and scream at someone weaker. Today, he picked the wrong car.

“I could see he was scared shitless and regretted his choice so I decided to accept his apology and let him go home. Hope he thinks twice before behaving the way he did again.” 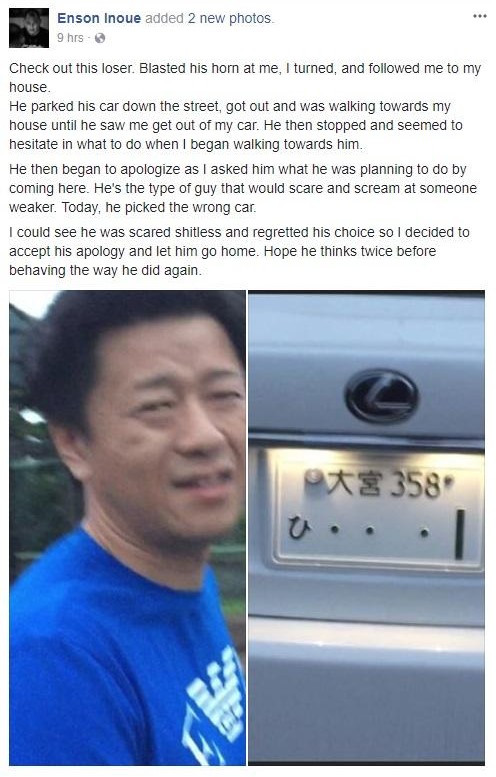 Carlson Gracie’s Black Belt Punched a guy in a face and Kicked Out of Gym?? 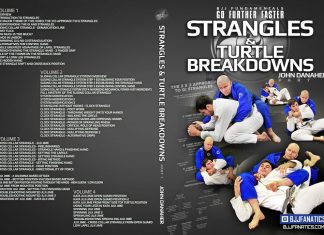 BJJ World - September 14, 2020 0
Remember when we all got really excited about a John Danaher BJJ DVD? Well, that was back when we could not find a single...