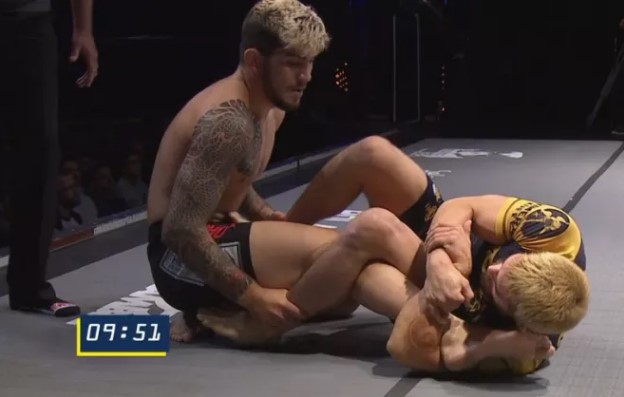 Garry Tonon did it again!

After the slap and fist bump in a friendly manner the match started!

Tonon immediately get on his back while Dilon was trying to pass.Most od the time Danis was in defensive mode against Tonon’s leg locks. But he managed to escape every single time. Garry did hit some nice double leg takedowns while Dillon danis was trying to get some backtakes but he was always missing a bit.

Tonon won via Unonimous Desicion probably because he was much more aggressive then Danis. After all they shook their hands and end it in a real sportsmanship.

Dillon said at the end of the match: I don’t think there’s anything to say. He best me fair and square. He’s a really good grappler. He did what he had to do.