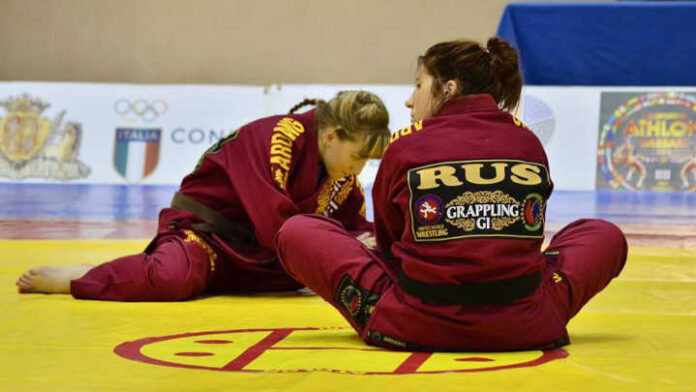 Many Russian athletes have been banned from various sporting events as a result of the Russia-Ukraine conflict. This is starting to spread to our sport of Brazilian Jiu-Jitsu.

After Russia’s attack against Ukraine or so-called “special operation”, Finland’s relations with its eastern neighbor have been altered. The Finnish BJJ federation has banned Russian BJJ athletes from their tournaments.

The Finnish BJJ Federation, FBJJF, has decided to follow the IOC’s and Finnish Olympic Committee’s recommendations regarding Russian and Belarus athletes and officials participating in foreign sports events.

“As a result of Russia’s hostilities against Ukraine, the Finnish Olympic Committee and the International Olympic Committee have published their own recommendations for sports communities in connection with international sporting events. In accordance with the recommendations of the Olympic Committees, the SBJJL Board of Directors has decided that Russian and Belarusian clubs as well as athletes from the above countries will not be able to participate in the 2022 Finnish Open (BJJ & NoGi & Senior NoGi) competitions.”

“The International Brazilian Jiu-Jitsu Federation’s Finnish Open 2022 tournaments are open to all academies registered in Finland and foreign residents.”

Do you think this is fair to Russian athletes who in BJJ are representing themselves and their club, and not their country?