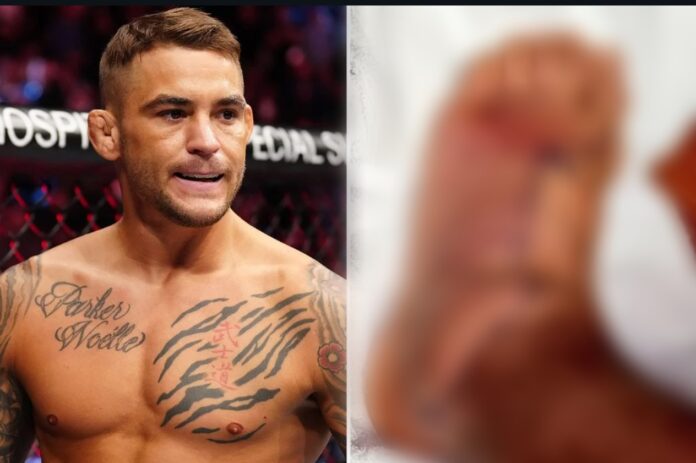 Dustin Poirier, the former UFC lightweight champion of the world shared a couple of days ago that the had to go to a hospital to check out a staph infection on his foot, and followed up on that with a gnarly image of a very bad case of staph that kept him in the hospital for more than a week.

Staph infections (along with ringworm) are quite common in gyms, and those that spend a long time on the mats, li for example professional MMA fighters, are often exposed to them. The latest UFC star to fall victim to the nasty bacterial infection is “The Diamond” Dustin Poirier.

The former UFC lightweight champion ended up in the hospital after he felt that he could not treat what he suspected was staph on his own. Well, as it turned out, doctors couldn’t either, at least not easily. It took a week and some serious concern at one point to fight off the antibiotic-resistant strain that settled into the left foot of Dustin Poirier and was threatening to spread.

Staph is a bacterial infection caused by staphylococcus bacteria. Antibiotics usually work well against them, and they are treated at home, but in Poirier’s case, he ended up dealing with a super-bug version of staph, which although not seen often, is becoming more and more frequent as more people use antibiotics often.

Dustin Poirier kept everyone informed of what is going on by tweeting dunny-ish updates on his Twitter account:

“Going on day 2 in the hospital. Shits getting serious.”

“The doctor did inform me that the bacteria does not know jujitsu so we should be safe.”

Poirier posted a photo of his pretty mangled left foot as well, captioning it with “Wut da helllll.”

Luckily, doctors manage to get the staph under control with some very strong antibiotics, that Dustin Poirier will have to keep taking for a while. he is also going to have to stay off the foot for a prolonged period of time, making his return to the octagon unknown. 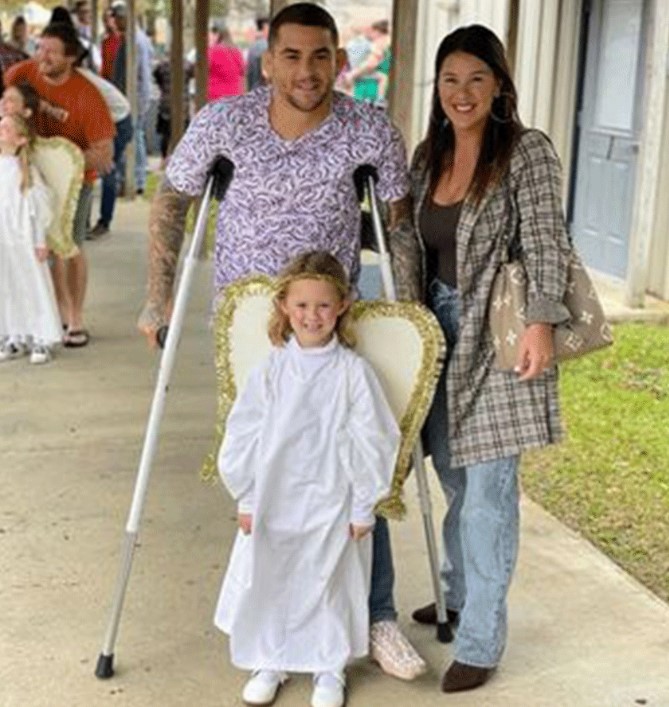 Dustin Poirier was last in action against Michael Chandler at UFC 281, scoring a spectacular third-round knockout win in a real war between the two lightweights.