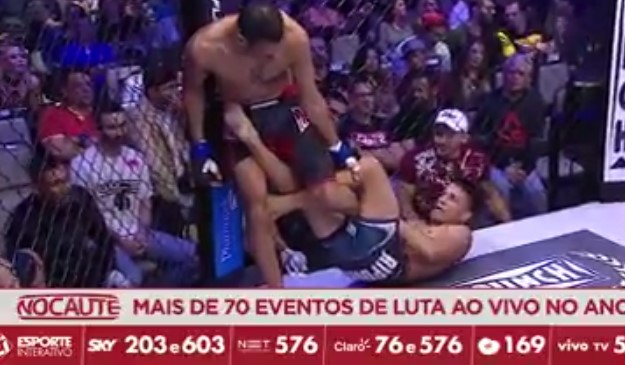 This guy exactly knew what he was doing. He was so calm and steady while waiting for his opponent to make mistake. He got his hooks in, clamped guy with his feet so he can’t move away and submitted him with knee compressing calf slicer shortly after.