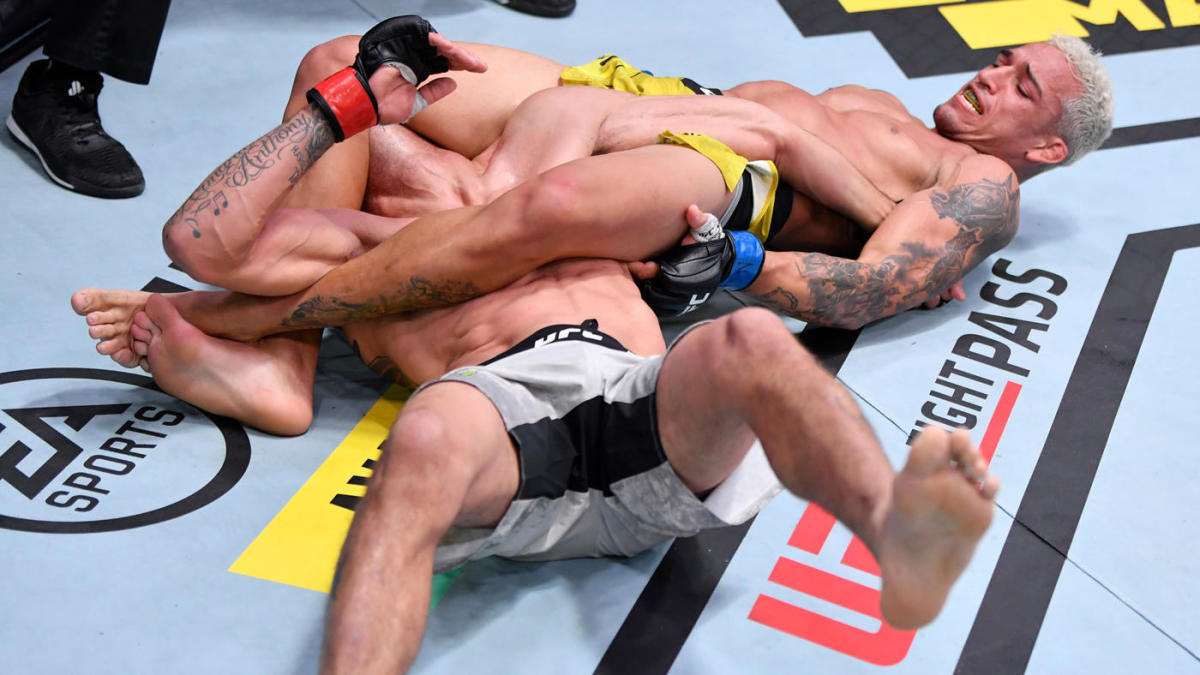 Las Vegas, UFC 256 – right at the beginning of the fight, it was clear in which direction the fight would go and who would be more dominant. At the beginning of each round, Charles Oliveira would take Ferguson down and held him there without major problems. Tony Ferguson had no solution for Charles Oliveira’s grappling, and it all came down to his unsuccessful escapes from the bottom position. Oliveira was relentless, and Ferguson had no choice but to try to survive as much as he can. He lost 30-26 on all referee cards.

With this victory, Charles Oliveira recorded his eighth consecutive victory, which is also one of the most important in his career.

Tony Ferguson recorded his second consecutive defeat in his career after being stopped by Justin Gaeth in the title fight more than half a year ago, on May 9 at the UFC 249 event.

The fight between Ferguson and Gaethje probably left consequences on Ferguson since we could not recognize the real Ferguson in this fight with Oliveira. That simply wasn’t the Ferguson we used to see.

As we said, the problems for Ferguson started at the beginning of each round as he was taken down pretty fast, and he had nothing to offer from the back nor did he offer any constructive responses to Oliveira’s attacks.

The only thing we could see from Ferguson was an upkick in the second round that hit Oliveira in the chin but that kick was inadmissible as Oliveira had three body points on the ground so the fight was briefly interrupted by the referee. 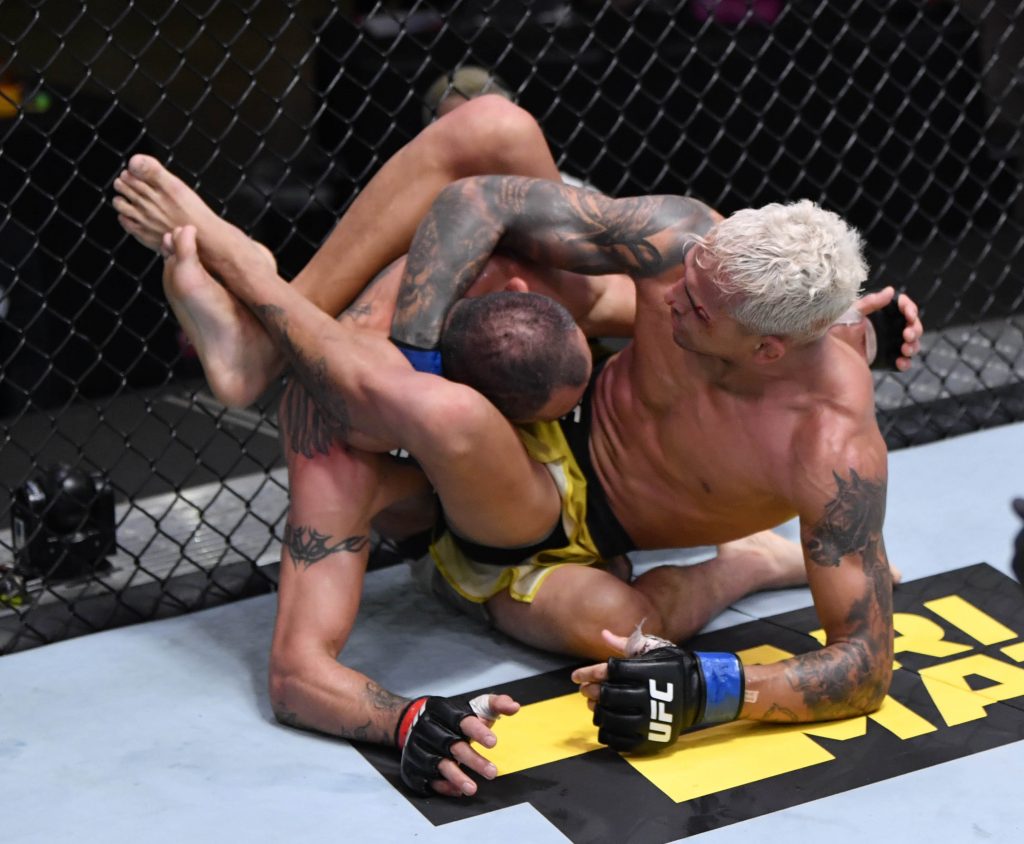 Later in the first round, Oliveira had a great transition and an armbar attempt, however, Ferguson heard clappers signifying the 10 seconds warning, And despite the obvious pain he did not want to tap.

In the second round, Ferguson even had a chance to get to his feet, but Oliveira caught his triangle and returned the fight to the ground.

All in all a very good performance by Oliveira and one of the worst from Ferguson. Whether this was because of a short break by Ferguson who may not have recovered from Gaethje yet or simply his grappling skill is not at the level at which Oliveira’s grappling skill is but one thing is for sure. This wasn’t Tony Ferguson we’ve been used to watch all these years.

What we can ask ourselves is how would Ferguson fight Khabib? After this show of Ferguson against Oliveira, a lot can be clearer to us or not?

Watch the Highlights in a video below, courtesy of UFC.