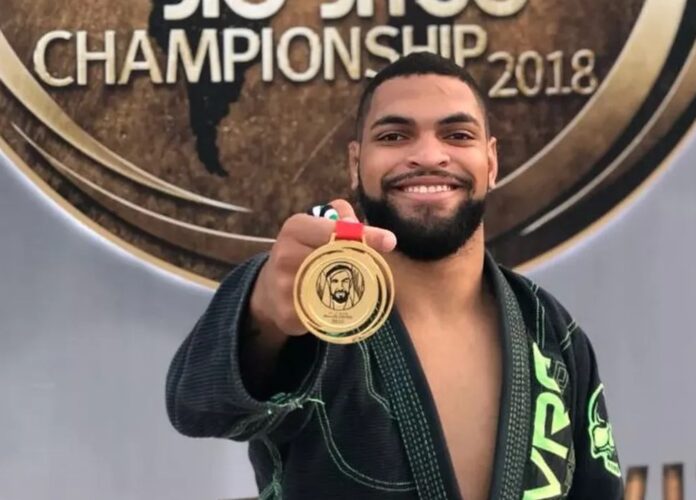 Thaynã Higor, a thee times Brazilian Jiu-Jitsu champion was shot and killed two days ago in Sao Paolo Brazil, in what seems to be a random assault. He was shot in the head while standing outside a Sao Paolo restaurant. His murderer was later arrested by the police. This is the second time in two months we’re witnessing a BJJ World Champion shot and killed in Brazil.

Thaynã Higor was a 25-year-old para-athlete who was very active on the BJJ scene and won the “Brazilian Jiu-Jitsu Confederation of Parasports” Worlds three times as a black belt. Higor also competed under the “Abu Dhabi World Festival Para Jiu-Jitsu” winning a couple of titles, as well as in regular BJJ tournaments.

His left hand was underdeveloped as a result of a birthing mistake (brachial plexus injury), which left him without the full use of that limb. This, however, did not stop the young champion to excel at grappling, both competing and teaching. HE started training in 2010 and competed in regular tournaments until 2014 when the first para-athlete BJJ tournaments started taking place in Brazil. 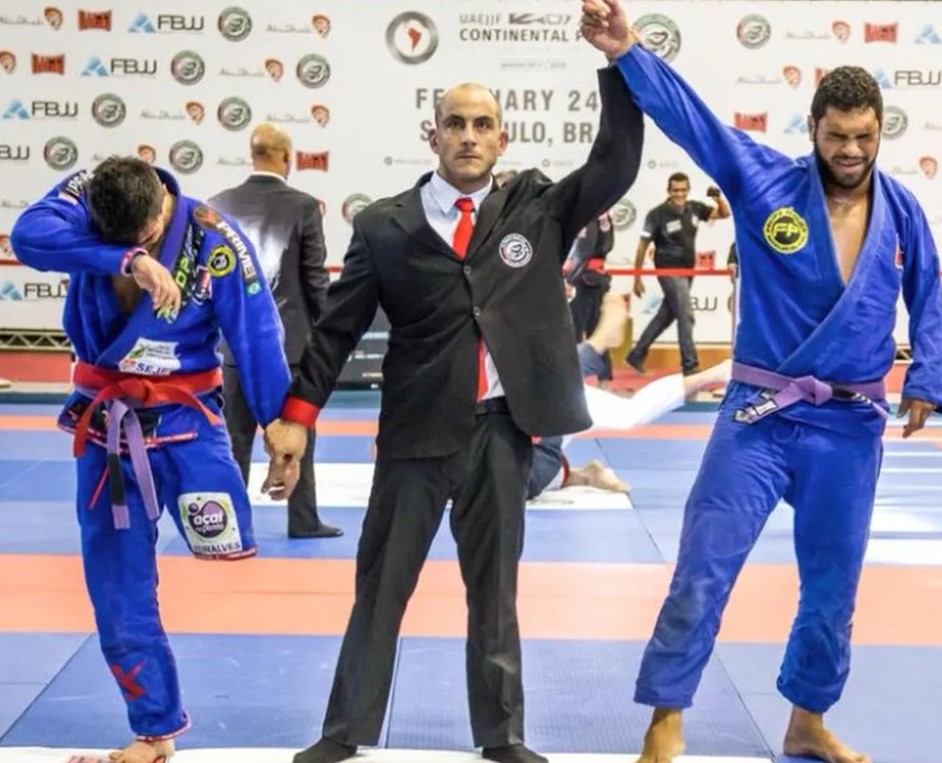 As per Globo News, on the night of the tragic incident, Thaynã was waiting for his ride in front of a restaurant, standing on the sidewalk. He was approached by the perpetrator and shot in the head from point-blank range without any warning. Higor died on the spot.

The perpetrator then went inside a restaurant and shot and killed another man in what seemed to be a random act of violence.

Locals managed to chase the attacker who turned the entire ordeal into a hostage situation before the military police managed to arrest him. He did not harm anyone else apart from Igor and the man at the restaurant.

The entire incident was caught on the surveillance camera of the restaurant where Higor was standing.

You can see the disturbing video of the incident HERE

Brazil was never known for being a particularly safe spot, especially in certain areas in certain towns. However, this is the second time in two months that we saw a BJJ World Champion shot in the head, with the first case being the tragic nightclub shooting and death of the beloved Leandro Lo. What is going on in Brazil?