Half of 2020 has passed and we only go a couple of months of BJJ training. AS if that wasn’t enough, it seems that most of the Jiu-Jitsu tournaments planned for this year have been scrubbed. Just as training seems to become a viable option once again (albeit in a very different manner than before), the BJJ tournaments 2020 calendar just got a lot less crowded. Namely, the IBJJF deemed it safest (or easiest) to cancel all upcoming events indefinitely. In the meantime, all those drooling for competition after a few training sessions will have to retrain themselves or look for other options.

To be honest, canceling huge tournaments is the right thing to do. In fact, keeping up with the social distancing measures is ok, but we can’t go on like this. Yeah vaccines will come, we’ll beat the virus and all that, but it will take time. The sad reality is that there’s no safe way of actually conducting grappling competitions for now. While we might get away with training, if we follow strict protocols and guidelines, the BJJ tournaments 2020 plans will definitely need to go back to the drawing board. That said, there still are some options left out there, apart from invitation-only tournaments which, for the majority of BJJ folks, are just a viewing option……for now.

How Covid-19 Almost Tapped BJJ Out

It is February 2020 and everything is going according to plan. Brazilian JIu-Jitsu training has never been so good, there are more and more people in each class, and gyms are getting too small. The perfect scenario. Then, a starry about a virus going through Chine slowly starts becoming everyone’s reality as the virus spreads faster than wildfire throughout the world. The way to deal with it, at least until the worse comes to pass, is by limiting contact between people. Now, that notion and BJJ don’t go well together. Actually the don’t go together at all.

The result of the Covid-19 pandemic was that BJJ came to a screeching halt. It actually very nearly crashed and burned. Form March onwards, we did try anything and everything, from online drill classes to Ginstica Natural and even non-contact training. Nothing really works, to be honest.  But that’s not the scary part.

Everyone that’s been out with an injury knows that a few months on the sidelines are not a big deal. Apart from the psychological “trauma’ of not training, they do pass pretty quickly. When there’s the threat of potential death on the other side they tend to go by even faster. However, the issue is on the business side of things. After all, most BJJ academies are businesses and small ones at that. So, it was inevitable that some of them (and not a small number) did not manage to survive. Even Garry Tonnon had to close his Brunswick BJJ academy until he can relocate. Not fun, and not something any grappler wants to see.

That said, things are starting to look up. There are still plenty of people that are sick, abut training is now a real possibility. We’ll have to modify it a lot and use different protocols, but we can stay safe on the mats. Unfortunately, the BJJ tournaments 2020 season looks to be all but over. At least as far as summer goes. Unless things worsen with the virus, there might be a spark of hope in the last few months of the year. However, none of those will be IBJJF tournaments, by the looks of it.

The IBJJF, as the leading organization in organizing BJJ tournaments on a world scale, decided to cut back on its losses and actually put safety first. As things stand, they canceled all events indefinitely, which does leave a little room for improvisation. However, reading between the lines, we can safely assume that no the BJJ tournaments 2020 season, at least in terms of the IBJJF is done and dusted.

This is the statement they issued: “The IBJJF will continue to work with governments, world health authorities and local communities in regards to travel restrictions, public transportation, hospitals, and health networks, on the gathering of people and contact sports restrictions, to meet the demands of large sporting events before actively restarting the tournament season safely and legally.

The IBJJF would like to inform all athletes who had a valid IBJJF membership until the moment the calendar of events was interrupted due to the pandemic, will have their membership extended for as long as the Federation is prevented from doing events. The period from March 1, 2020 until the date when our next event is held, will add the expiration date of the membership.

We are joining our efforts with many leaders in the Jiu-Jitsu community and are confident that we will overcome this challenge. Hoping that we can return to doing what we love the most as soon as possible. We hope that all of you and your family members are safe and healthy. Together, we are going through a delicate time. A test of patience and endurance, as a father/mother, brother/sister, son/daughter, and friend. Those who learned the noblest values through the years of Jiu-Jitsu training will be able to show resilience, never give up, and show the capability of winning this one more fight.”

So, without the IBJJF, what are we left with? Currently, apart from professional Jiu-Jitsu tournaments like Fight2Win and Submission Underground, not much. At least not until July at the earliest, and that’s being optimistic. 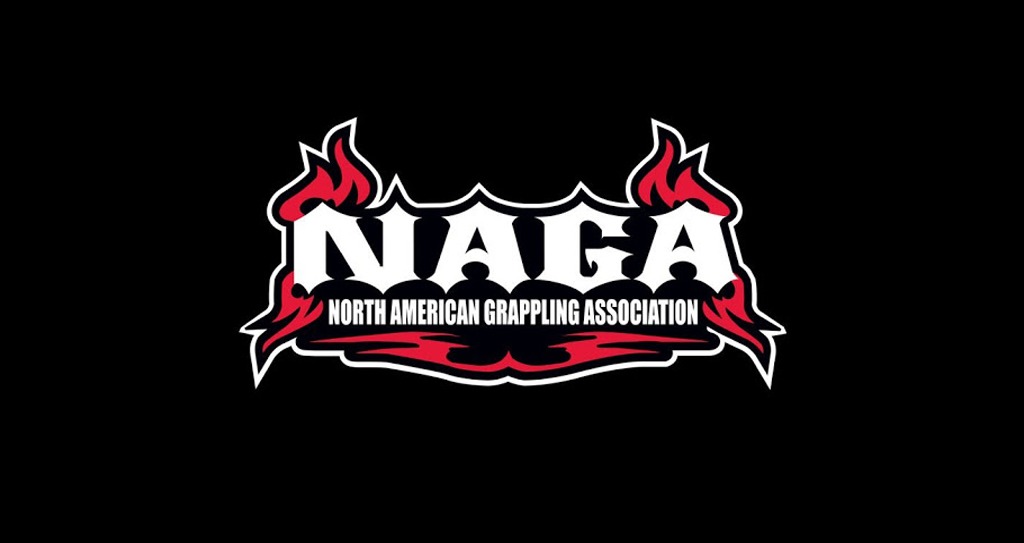 A good sign is that the second biggest organization, the UAEJJF has not pulled the plug completely. They did cancel the Abu Dhabi World Pro but have a hope that they can revisit the idea come November. In the meantime, they are not giving up on local, regional, national, and international events depending on the situation and recommendations on each intended location. However, nothing before September is actually realistic, according to them.

In the USA, there seem to be BJJ tournament 2020 options as soon as July, though. There are several NAGA (Charlotte, Honolulu, Atlanta) and Grappling Industries (Maryland, Dallas, Atlanta) events, for example that haven’t been postponed or canceled. They’re all slated to take place in July, but somehow, I doubt they’re really a possibility. On a more positive note, the ADCC East Coast trials set for November in New Jersey are still on.

In Europe, the situation is similar. There are still tournaments that appear to be taking place as early as June, but I doubt they’ll really materialize. Moscow, Kyiv, Stockholm and even London have vents scheduled to take place. However, most of Spain and Italy’s events are off, and Germany still remains a doubt. The ADCC European trials, set for October in Moldova, are still a go, though.

The BJJ tournaments 2020 session is definitely not the one we envisioned. I know several people that have been tearing up the scene and hoping to really get to the next level this year. It seems they’ll still have a chance, though, if they play their cards right. However, I still think caution is the best way forward and even if we have to scrub the entire year from a competition standpoint, we can at least find solace in the fact we can still train. And, for those like me that we’re ready to do a competitive comeback after while out, it seems we get some more time to shake the rust off.