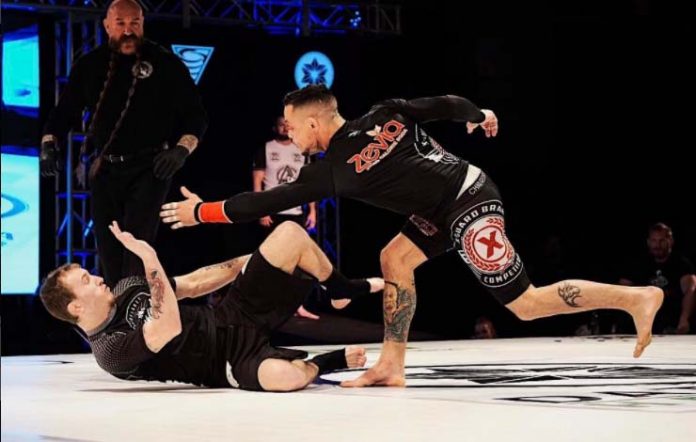 During most wrestling practices, apart from the funky singlets, you’re bound to see another common theme- headgear. These funny-looking, half-helmet, half-ear-guard headpieces in different colors certainly draw attention. Once you learn why wrestlers wear them, though, it all starts to make sense. Moreso, even when you see a wrestler who has cauliflower ears instead of headgear. Of course, with Jiu-Jitsu being a grappling martial art, particularly on the ground, you’d expect Jiu-Jitsu people to have BJJ headgear as part of their usual attire. However, it seems that BJJ folks use headgear sparingly, if at all. Still, with cauliflower ear, a major concern for BJJ grapplers, is headgear the answer?

Rolling in BJJ can certainly be an uncomfortable thing to do. First up, you get to roll with people who are looking to smash you, control you, and choke you. That’s uncomfortable enough on its own. Next up, add in the Gi, both yours and your opponent’s and now you’re rolling while wrapped in a blanket-like material. That’s a whole next level of discomfort. Finally, consider that most BJJ gyms are ott and humid once rolling starts and you have an almost unbearable set of conditions. Now, it is easy to understand why one would opt to roll without BJJ headgear. But, does comfort really merit you not protecting yourself as much as possible?

What Is BJJ Headgear?

The main role of BJJ headgear is to provide protection. More specifically it is there to protect the ears, and in some cases, other structures on your head and face as well. So, the first and most important quality of any piece of protective headgear for grappling is actually protection. 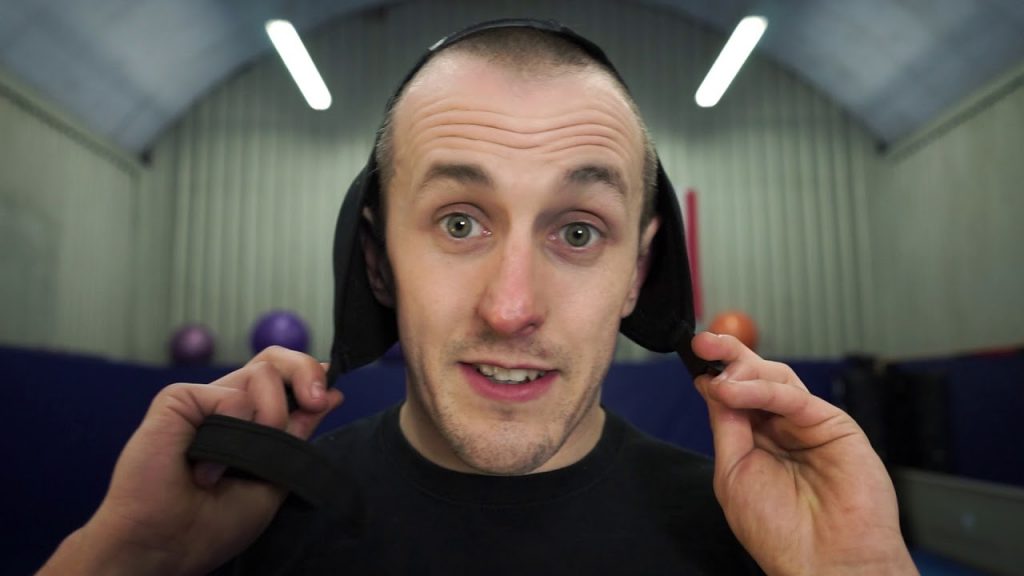 BJJ headgear usually comes in formats that are very similar to wrestling headgear. While wrestling ear guards have been around for longer, those used in Jiu-Jitsu are made with newer technologies. That means you get extended features like protection from abrasions and even shock absorption. Plus, it is now possible to make BJJ headgear as comfortable as is imaginable. No need to wear those plastic ear guards that annoy both you and your training partner any longer. Now, there are innovative materials and a whole host of adjustment properties available to you at all times.

Some of the best pieces of BJJ headgear nowadays are made of Neoprene or Nylon, so they cause no adverse reaction at all. Moreover, they’re extremely lightweight, while still offering more protection than heavier-duty old-school ones. Plus, all the adjustment options win in the form of straps on top and bottom, allowing you to ensure no slippage even during the toughest rolls. And, also very important, most of the modern designs are also friendly on your training partner’s skin.

So, why do we actually need to even consider BJJ headgear? Don’t most grapplers roll without it? Well, there’s a catch. You can go and roll without headgear for life and never develop any ear issues. This is highly individual, However, sadly, it is the exception rather than the rule. That means that most people reading this have a good chance of developing cauliflower ears if they roll often for years and do not use headgear and they’ll have to treat the cauliflower ears.

Cauliflower ear happens when all the squeezing and grinding we do causes small breaks and tears in the cartilage of our ear shells. Repeated trauma from grappling often causes hematomas to form in the ear, between the skin and cartilage. This puts the cartilage under pressure, eventually deforming it permanently.  Doing this over and over again causes the formation of connective tissue which greatly exacerbates the problem. In other words, your ears get thicker and more cauliflower-like with every little bump, grind or crush during rolling. And it is irreversible. 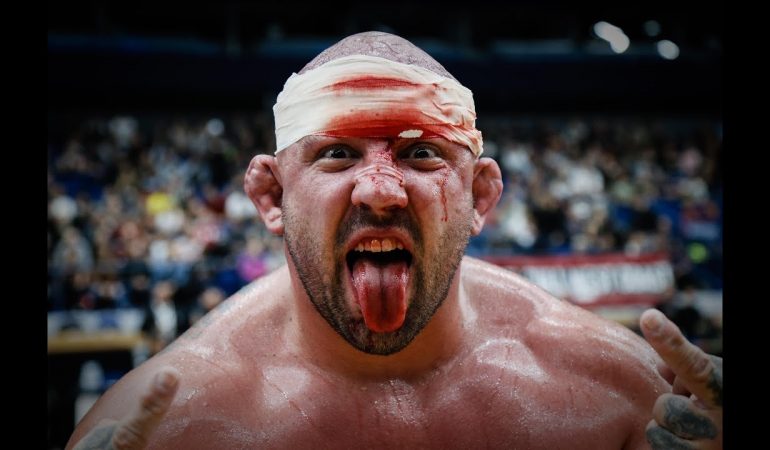 You certainly do have the option of draining your cauliflower ear. However, this needs to be done while the injury is fresh. The only thing with people sensitive to this, though is that they’ll have to do it quite often. Imagine having to go at least once a week to a doctor’s office and have your ear(s) drained. Sure, you could do it in the gym as well, but that way, you’re risking infection and making things even worse. The answer might just be a good pair of Ear Guards. However, it may not always be as much of a complete solution as it is cut out to be.

Wearing BJJ headgear during rolling might be a great way to protect your ears. In fact, most people that have an issue with it, wear it only for rolling, which means that it sits on the side during other parts of the class. This, however, can actually be a bad thing.

With wrestlers, you’ll see them wearing headgear every time they step on the mats to train. Some even wear them as they shoot instructionals. However, in BJJ, people think only rolling merits such attention. Well, the truth is, if you are susceptible to cauliflower ear formation, you probably need Ear Guards all the time. Wearing headgear during rolling only makes you very comfortable in every possible scenario, in terms of ear trouble. However, when you train choke escapes, for example, or other similar stuff you’ll put your well-protected ears under unexpected pressure.

There’s another huge thing to consider here as well. At official tournaments, you can’t have your BJ Jheadgear on as you compete. That means that during the most stressful and high-paced grappling exchanges of your life, your ears, used for protection are left completely exposed. You see how this potentially makes things worse, particularly when you’re competing with a Gi on.

Wearing BJJ headgear can actually be a two-way street. It may prove to be as problematic as it is helpful. While the old issues of headgear getting in the way of grappling are not an issue any longer, the no-headgear rule for competitions is a major thing to consider. Moreover, if you decide to wear Ear Guards, wear them as often as you can, instead of only during rolling. And when competition time comes, make sure you have a doctor’s appointment ready for when you come back.