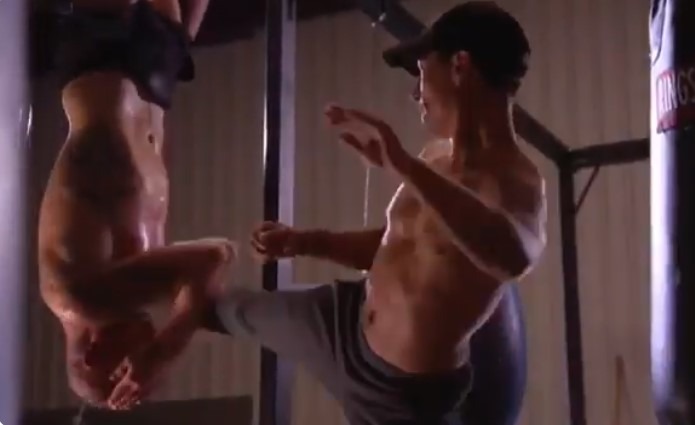 It’s still a hot story about the UFC and legendary Diego Sanchez, but his controversial coach Joshua Fabio has managed to shock the MMA world once again.

The new bizarre video of the head of the “School for Self-Awareness” has once again drawn criticism and public outrage and served as perfect proof to those who claim to be a fraud who is systematically ruining the career of one of the most famous MMA fighters.

In the video below, which is deleted in the meantime, but still can still be found on social networks, Diego can be seen hanging upside down and acting like a punching bag to his coach. There was also slapping, and at one point Fabia started using kicks as well.

Wtf did I just watch? Is this how you should train a MMA fighter? 😂♥️ #Unreal pic.twitter.com/MEUafQcu3X

The videos, which shocked the martial arts community, drew the wrath of celebrities, and Conor McGregor’s message resonated especially.

The former UFC champion first posted on Twitter and then deleted messages in which he had something to say to both Diego and Fabia.

“This is not normal! I’m going to break his nose in two. Diego, bro, this isn’t the right move. I’ve been with you the whole time, and I still am, but it’s not going like this. Yes, there was an unfair treatment of commentators and fans towards your last performance, but not according to this character. Get rid of him” – McGregor wrote.