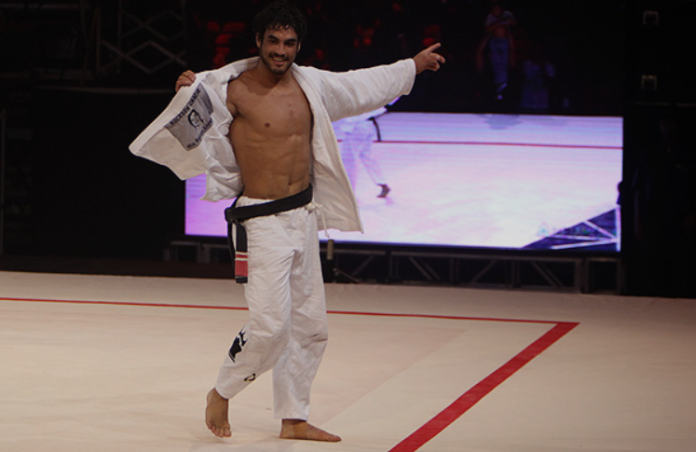 Kron Gracie is a name that everyone in Brazilian Jiu-Jitsu recognized at one point. He was at least as famous as Gordon Ryan is now, in a BJJ world that had merely a fraction of the online presence it has now. That is saying something, as Kron was the epitome of the next generation of Gracie greats, following in the footsteps of his father Rickson Gracie. Kron managed to accomplish big things in grappling, and moved on to MMA, excelling in Rizhein and winning his UFC debut, before getting his first loss in MMA inside the octagon. That was in 2019, though, and since then Kron seems to have fallen off the face of the Earth, at least when combat sports are concerned.

What Happened To Kron Gracie?

Kron had a really good start to his UFC career in  2019, beating the unpredictable Alex Caceres via submission with a rear-naked choke. He came into the octagon undefeated, with each victory by way of submission. Many expected him to follow in the footsteps of his father Rickson Gracie, who claimed to have had an unbeaten 410-0 record. While nobody expected the same out of Kron, people did perceive him as being on a similar path of success.

Then came his first MMA loss to the entertaining Cub Swanson, by way of a unanimous decision. The fight happened in 2019, and Kron’s last octagon performance before the Covid pandemic hit was largely underwhelming, with Swanson directing what happened by keeping the exchanges standing.

After the world restarted, Kron was nowhere to be found. He was part of the Diaz brothers’ crew, notorious for their no-nonsense approach to training, fighting, and pissing people off.  After his loss, Kron Gracie moved to Montana to open a new gym.

As his father, Rickson said in the Trocação Franca podcast:

“Right now we’re giving each other some space, you know? We had some small arguments and now he’s moved to Montana, he’s with his new gym there, and he’s training. I don’t know exactly what his plans are for MMA, but I root for him.”

He went on to hint he is hopeful that Kron will come  back to fighting, saying:

“I know he has great potential, not only as a fighter but also as a great teacher, a great man. I’m rooting for him, and I’m also curious, like everybody else, to know what he’ll do next.”

Rickson has his own analysis of what happened the night that Kron Gracie lost to Cub Swanson:

“He wanted to prove to himself and to his friends that he could take a punch, that he’s not afraid of getting punched, that he wasn’t worried about using only one skill and delicate technique to win fast without getting hurt, keeping his face clean.

“What he showed me was a lack of ability to work strategically on someone else’s weakness. I never liked clashing heads — I always liked catching someone when they were distracted, to surprise them. I don’t like taking the toughest path, I like taking the door that’s open, the easier way to win.”

The Rise And Fall Of Rickson Gracie’s Successor

Kron Gracie is the youngest son of Rickson Gracie, born in 1988 in Rio. He lived most of his life in Los Angeles, though, and started training as soon as he could crawl. With Rickson as his father and Helio as his grandfather, Kron had the best coaching since before he could talk.

A 7-year-old Kron is featured in Rickson’s legendary “Choke” documentary from 1995, play-fighting with his father. It wasn’t long after that he won his first Jiu-Jitsu medal, at the age of 10.

While it may seem that Kron Gracie had a carefree childhood filled with Jiu-Jitsu training, the reality was quite a bit different. After his brother Rockson tragically died when he was 12, much of the expectations of Rickon’s successor fell directly to a very young Kron, who was part of a family that barely held together because of the tragedy.

Kron transitioned to MMA in 2014, choosing the notorious Diaz brothers’ Scrap Pack Team as his home. 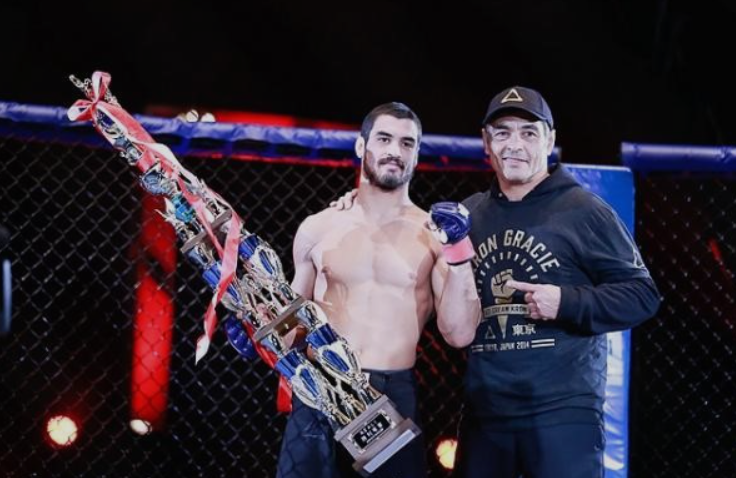 Kron Gracie might be off the map at the moment, but at 34 years old he still has a lot of his prime years ahead to conquer both MMA and BJJ accolades. In the meantime though, he has left quite a mark on the BJJ world, even though newer generations of grapplers might not recognize him for the great grappler that he is.

Kron Gracie has a very impressive grappling record, ranging back to 2008 when he got his black belt. He started off his black belt career with a submission loss to Sergio Moraes in the 2008 Worlds but jumped back in the win column at the Pans by submitting Tom DeBlass with a triangle.

He went on to win the Europeans in 2009, just a couple of days after his grandfather Helio Gracie died.

From there on, Kron had more wins than losses, only failing to defeat some of the greatest ever like Marcelo Garcia, Marcus Almeida, and Lucas Leite.

Kron’s grappling record to date is 30-12-0, with 24 submission wins and only 3 submission losses.

In professional MMA, Kron never had a fight run its course prior to his UFC loss to Cub Swanson. His first four fights came in Rizin, against fairly unknown opponents. Only his fourth fight against went into the second round, when Kron Gracie got a rear-naked choke. 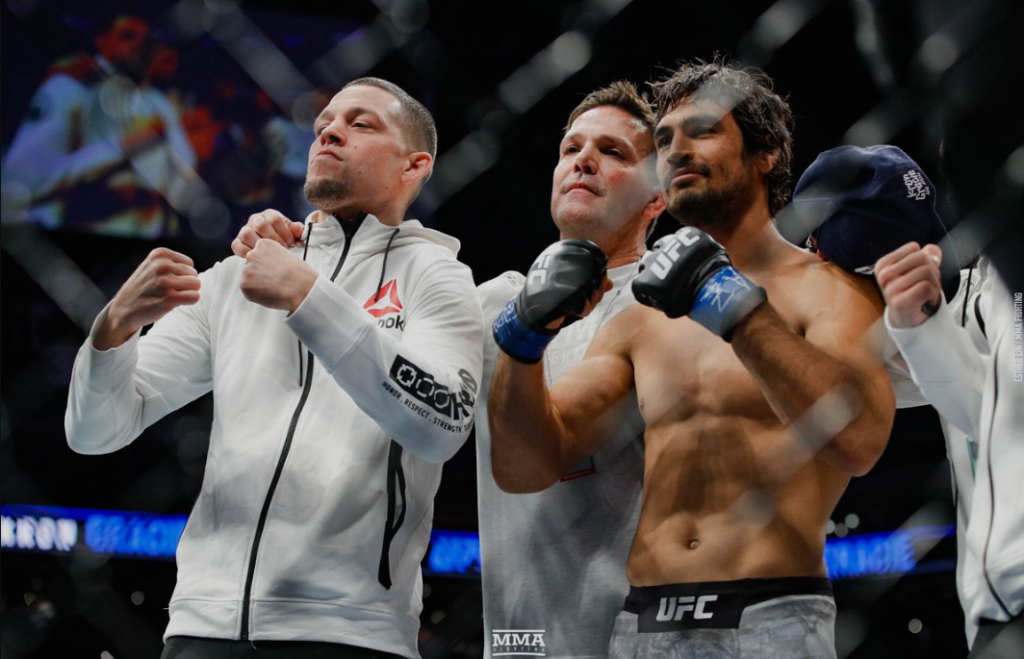 Kron’s official MAM record is 5-1. He is still on the UFC roster as a middleweight.

One thing that was very popular a few years ago was the way Kron Gracie approached his diet. People in BJJ are always trying to figure out the best way to eat for grappling and everyone wanted to replicate Kron’s performances.

In a feature episode of VICE’s FUEL, Kron outlined his mostly vegetarian diet that only included fish as a meat source. The BJJ community quickly picked up on Kron’s pescatarian diet, which he described as focused to primarily fuel his performance:

“My priority isn’t eating, my priority is training, so I am gonna eat what I need just to get me through the training.

My diet is healthy. I think that’s the way to define it. I don’t have any hard rules: I think I eat the things my body needs at the time it needs them. In principle, I don’t eat meat, don’t eat chicken, turkey breast, I don’t eat animals that come from a farm.”

Kron’s legacy also includes some famous quotes that many people in Jiu-Jitsu have found, and still find super motivational and useful:

We’d really like to see Kron Gracie back on the mats, regardless if it is the UFC or any of the new professional grappling promotions. There are some highly interesting opponents for Kron out there, and we certainly hope he’ll find the motivation to get back to what he does best.