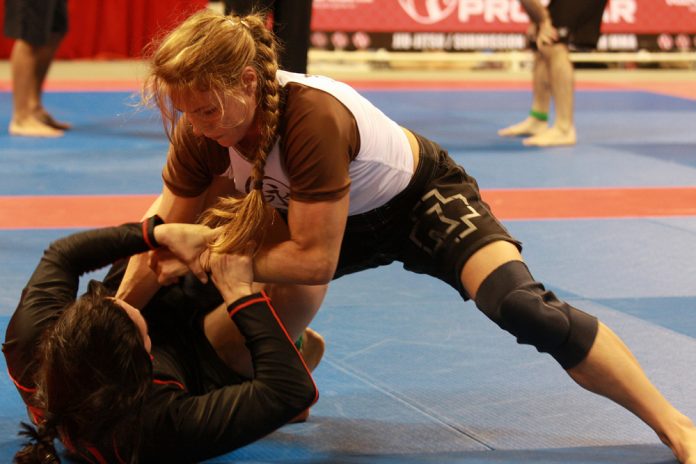 There’s a point in Jiu-Jitsu when you realize that gripping is actually half the puzzle. Inevitably, you go and try to figure out gripping and will get lost in a whole new world of grappling. Looking at Judo or wrestling to try and figure out how things work is what people usually do. It will yield results, but you can expect to spend a couple of years trying to figure out everything grip related. At least if you want to be any good at it. For most, this is not a very fun thing to do. Luckily, there’s a shortcut – focus on BJJ No-Gi grips. I took the longer route and went through a bunch of grip related stuff just to figure this one simple truth – No-Gi grips will teach you everything.

The first thing I really have to mention is that by saying use BJJ No-Gi grips, I mean use the mall the time. Gi, No-Gi, wrestling training, whatever you’re doing, do not grip the cloth. It is that simple. As you probably know by now, there’s no grappling without engagement, and grips mark the start of any engagement. Conversely, they happen to be the most important thing you can do, as wining a grip fight will really make anything you do next a lot easier to pull off. However, with all the possible grips, not to mention grip breaks, people often get confused and decide to just grip what they can without a clear purpose behind the grips. That’s a great way of ending up on the losing end in BJJ.

Contents hide
Why Do We Use Grips In Jiu-Jitsu?
Direct vs. Indirect Control
Use Only BJJ No-Gi Grips For A Year
Final Thoughts

Why Do We Use Grips In Jiu-Jitsu?

Grips help us achieve two main things in Brazilian Jiu-Jitsu. First, they give us a connection to our opponent, which is crucial given that the goal is to grapple on the ground in order to achieve a successful pinning position, and ultimately, a submission hold. Second, we like to control how and opponent reacts by leveraging them into obedience, which again, is based on how we’re holding on to certain body parts of theirs. To achieve that, we have to use our hands, and to a lesser degree, our feet. 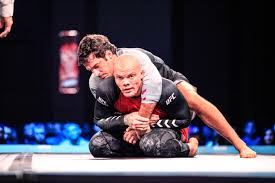 In terms of connection, we usually enter a grip fighting battle in order to achieve grips that will allow us to stay connected, without being at risk. This is much more difficult to achieve than it sounds. When people roll with the Gi, they tend to grab the collar, sleeves, and pants in most cases. However, in the heat of battle, just about any part of the cloth will do. This though usually translates to a very inefficient way of connection to your opponent. In fact, using the gi to grip is an overall less efficient way to grapple, compared to BJJ No-Gi grips.

When it comes to controlling, things get a lot more specific. It is one thing to hold on to someone, preventing them from attacking you, or looking to transition into attacks. It is an entirely different thing to use grips in order to pin an opponent or finish a submission. Without grips, it would obviously be impossible to achieve this. So, given that there’s basically no way to grapple without grips, it is amazing that people take gripping for granted and just try to hold on to something. Winning the grip battle is winning half of the match, and if you can use purposeful, precise, and dominant grips throughout a match, you’ll easily end up submitting just about anyone. Of course, BJJ No-Gi Grips are the way to go, at least until you get eh hang of it. Let’s talk more about why this is the case.

When we speak of control in Jiu-Jitsu, we all tend to have our own idea of what that actually refers to. However, there are some things that are universally true when it comes to control. Namely, controlling someone means that we’re either not allowing them to move a body part, or forcing them to move a body part against their will. In both cases, we need to be holding that body part with our hands in order to be able to even think about control. Going a bit deeper, the types of control you can gain in Jiu-Jitsu via grips are direct or indirect control. 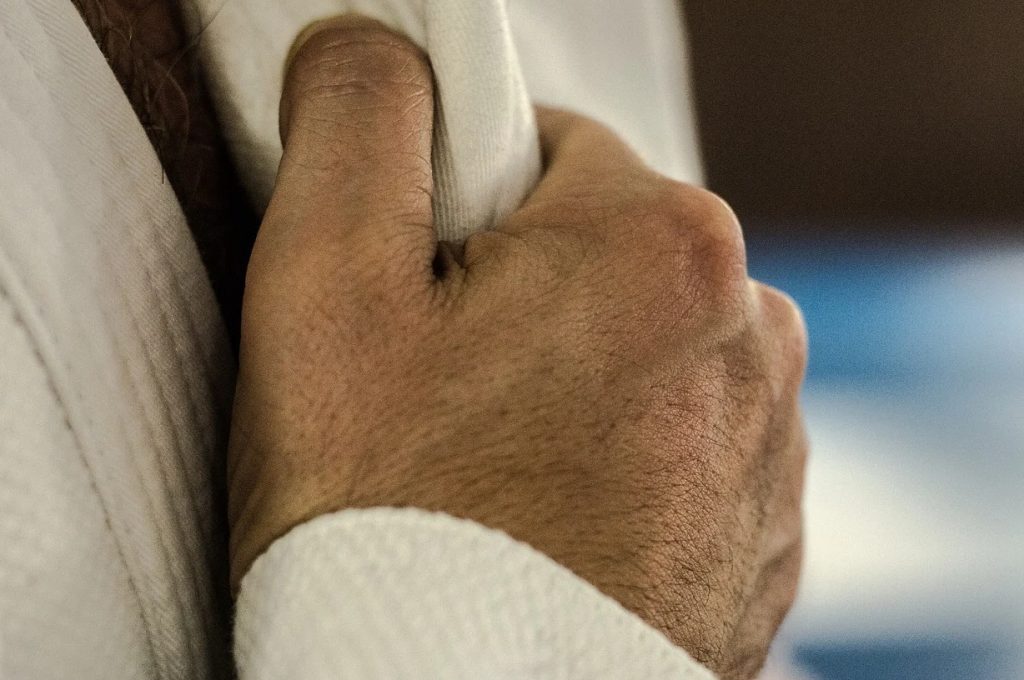 Holding on to the GI, (which, don’t get me wrong, can be efficient) is a form of indirect control. Think about it this way. You’re holding on to a sleeve grip from the closed guard. Whenever the person moves their arm, your arm, attached via the sleeve grip, follows. If you decide to maneuver their arm into a certain position, it will follow, because their arm is inside the sleeve. However, there’s always going to be a bit of slack, where they can move the wrist, twist it, pull or push the Gi to create space. This is something you can account for, but only if you’re aware of it and understand how grips work.

A much easier and more effective control is to use a direct grip. This means, using the same example as before, holding on to the wrist of an opponent with a C-grip, for example. This is the exact same way you’ll hold someone if it was a No-Gi match/roll. However, now your control over their limb (in this case, an arm) is direct. You have a lot more control when you decide to maneuver their arm into position, as well as in cases when they try to retrieve it. You can see why I tend to favor BJJ No-Gi grips of holding on to the Gi.

Use Only BJJ No-Gi Grips For A Year

Here’s an experiment for you to consider. If you’re rolling with the Gi, focus on using nothing but BJJ NO-Gi grips for a year. Moreover, do not require the same from your training partners, or expect it from opponents if you happen to compete in that period. Let people grab your Gi, but use only BJJ No-Gi grips yourself. After a few months, you’ll surely notice a few things.

First of all, all your grips will provide you with a much better connection and much firmer control. You would be using wrist grabs, ankle grips, scoop grips, chin straps, S grips, Gabel grips, and everything else imaginable that doesn’t include you holding on to a Gi. The end result, though, will be an understanding of how BJJ control works particularly direct control. Once you get through a year of this, you could look to reintroduce Gi grips and try to figure out indirect control on the base of understanding direct control. That’s the easiest way to learn BJJ gripping without having to go through tens of hours of footage.

Apart from getting extremely efficient at gripping, you’ll also notice a few other benefits. Given that people will grab your Gi during this time, this creates an unfair advantage for them. Once you get comfortable with it, you’ll become a machine at breaking grips, particularly Gi grips. In other words, nobody will be able to hold you down. Also, when you reintroduce Gi grips in your game, it will be you who gains the unfair advantage even though you’ll both be gripping h Gi now.

Finally, there’s a very interesting hack in there as well. When someone is holding on to your Gi, they’re basically giving you control over their limb. Using the fact that the Gi moves a lot, simply let them hold on, by positioning the Gi in a way that gives them no control. That’ one grip out of the way, even though they’re holding on. Once again, you get the unfair advantage, while opponents aren’t even aware of it.

I have been using BJJ No-Gi grips exclusively for more than three years now. I wanted to reintroduce gi grips once I got the hang of it, but I just enjoy direct control too much. In No-Gi, this gives me the advantage of experience in this type of gripping. In Gi, it confuses opponents and lures them into thinking they have an advantage by grabbing the cloth. At a certain point in time, I will get back to Gi grips, but for now, BJ No-Gi grips seem to be doing the trick for me. Try it out for a year and see for yourself. It will completely change your game.