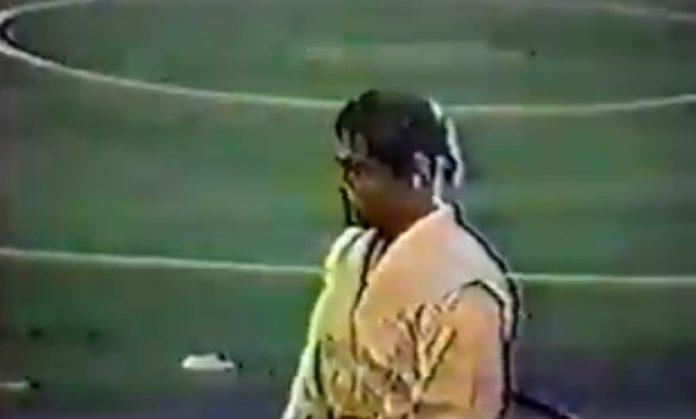 In 1993 in Oklahoma USA Rickson Gracie was on Sambo tournament. By that time Rickson already had around 300 straight victories, but on one sambo tournament, he was matched with multiple Judo and Sambo champion Ron Tripp. In that match, Rickson was thrown down by Uchi Mata and his shoulders touched the floor and he lost by those USA Sambo Tournament rules. Rickson complained about that saying that he didn’t know the rules because if he did, he would never have let himself be thrown.

Rickson was attending multiple Sambo tournaments and he was winning all the time just like in the video below.