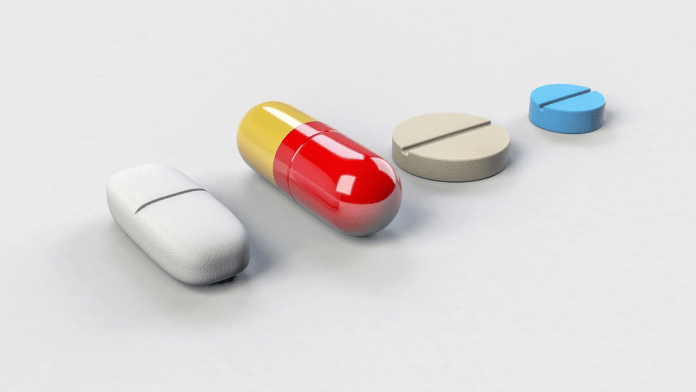 If you haven’t head the Joe Rogan podcast, you must be a complete newbie in Jiu-Jitsu. Even then, I find it hard to believe you’ve never stumbled across Joe’s podcast. Even if you’ve only heard a handful of them, you have heard the word nootropics at least a few times. Have you ever wondered what nootropics are exactly? And, if you’re knee-deep into both Rogan’s podcast and JIuJitsu, have you ever wondered how you can use nootropics to improve your BJJ performance?

Nootropics are supplements that are often referred to as brain supplements. In essence, they help boost cognitive function in healthy individuals. They come in many forms, from powders to capsules, and are not an uncommon addition in grapplers’ supplement stacks. However, there are ways of using them, and there is a hierarchy of nootropics as well, some being better than others. If you’re looking to have nootropics boost your BJJ performance, then you’ll need to know a few basic things about them, rather than just popping supplements.

Nootropics, while some can be found in nature, usually refer to synthetic supplements. As a term, “nootropics” is fairly new. It derives from the Greek “nous trepein”, which translates to “turn the mind”.  The man behind the phrase and early research on the subject is a Romanian doctor by the name of Corneliu Giurgea. 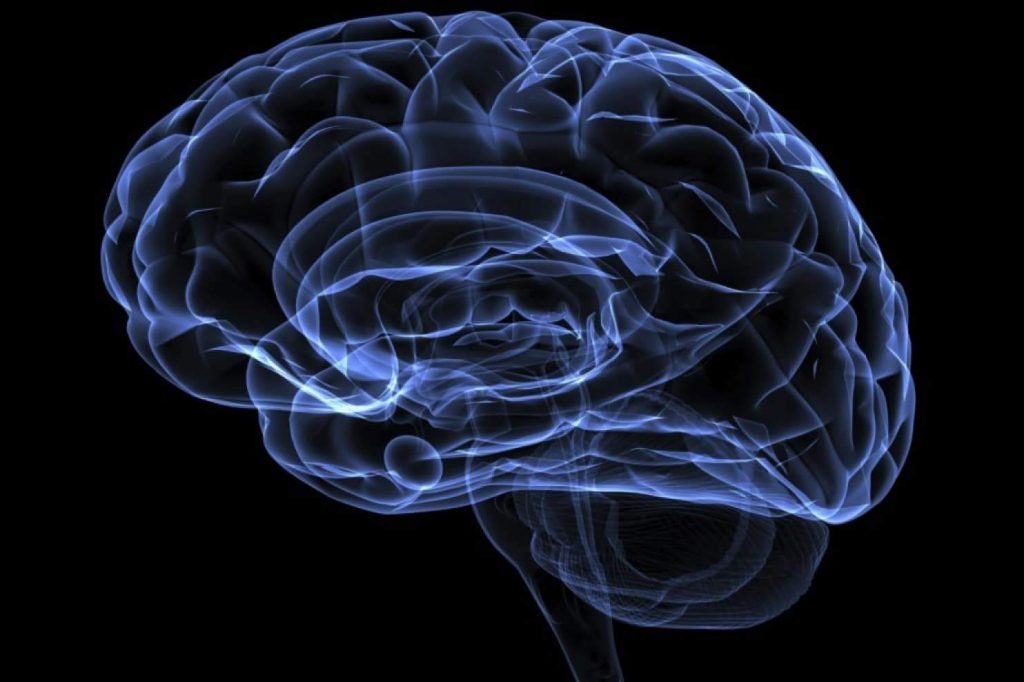 Given how new nootropics are, there are no real set standards as to what a certain supplement should fulfill in order to classify as a nootropic. Anything from the ability to enhance memory, to improving neural mechanisms can classify something as a nootropic. Protecting the brain, extending it’s longevity and maximizing its potential are the most common qualities people look for when turning to a nootropic supplement.

The reasons people use nootrpopics nowadays vary greatly. Some just like to have fun with them because Joe Rogan said so. And that’s perfectly ok. Others, though, turn to them for mental stimulation in order to do improve doing pretty much everything, from menial tasks to BJJ performance. Mostly, though, people turn to nootropics to boost their mood. Much like with morning coffee only consider the coffee to be on the same steroids Overarm is on.

The way a nootropic supplement works is not yet completely clear. So far, what research can confirm is that ceratin nootropic supplements do work. The precise mechanisms, though, are pretty much anybody’s guess. This has more to do with how complex our brains are, rather than the pharmacological dynamics of nootropics. Some ways in which they help is by increasing brain energy, positive effects on brain chemicals, improved blood flow, effects on brain waves, etc. There is still a lot of research to be done, but the bottom line is, nootropics do work.

How Can They Help Your BJJ Performance

When it comes to boosting athletic performance, nootropicsa re becoming an integral part of most professional athletes’ essential supplement stacks. There’s the notion that the strength of your mind and will determines how well you perform. As athletes, we all know this to be true. How often has your mind given up in BJJ way before your body did? Well, with a nootropic supplement, you might just find that boost you need to take your BJJ performance to the next level.

When it comes to supplements that can really boost BJJ performance, the focus should be on pre-workout nootropics. Certain nootropcis can greatly affect your focus during physical activities. This is a very welcome boost in all of sports. In BJJ, however, where your mind is just as important as your athletic abilities, it can be a game-changer. Some of the nootropic options out there are so potent, that they’re considered as PEDs under certain rules. According to me, that is taking it a step too far.

Another aspect of nootroppics is a boost in resilience. When your brain is working with a greater capacity, you’ve got better neural connections, better brain chemistry, and all the other benefits, you can make yourself do more. As a grapple, situations where you need just one extra push or pull come up in just about every roll and match you’ll be a part of.

However, there’s also another side to nootropics that’s immensely important or grapplers. It is not just about performing on the mats, but also recovering and organizing your thoughts and impressions.  Nootropics taken after training and before sleep can help you achieve much deeper and restorative sleep than usual. Moreover, they’ll help you really “digest” and organize all the information your brain gets in training, which is a lot, to say the least.

Getting the Most Out Of Nootropics

Deciding to take nootropic supplements is pretty much a choice of “when”, rather than “if”. However, they’re not just protein powder that you can gulp whenever you feel like it. Even with protein supplements, some are better than others. With nootropics, it is important to take into account dose, frequency, combinations and cycles of taking them. 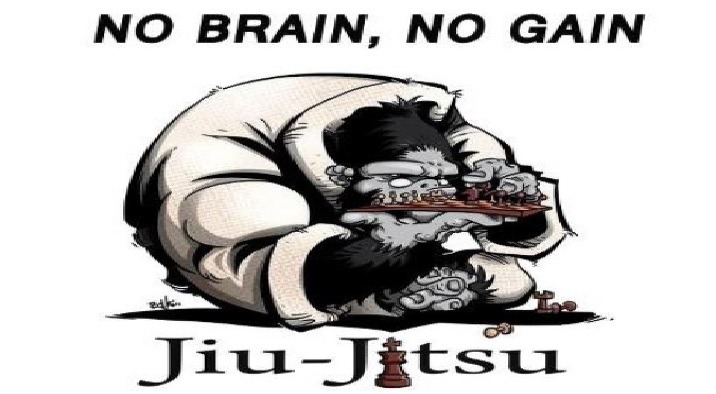 In terms of dose, you’ll have to figure that one out for yourself. Forget about the advertisements that more is better. If you want to maximize your brainpower, you’ll need to know exactly how much to take for yourself. That will require some tinkering when you first start.

Frequency is a bit easier to figure out. Nootropic supplements have windows of activity, meaning you’ll need to take them when you need them, i.e. before going to JIu-Jitsu, or before going to bed. You’ll need to also keep an eye out for tolerance, as we can develop resistance to certain nootropics over time. Once again, you can regulate this by adjusting the frequency of use, depending on the type of nootropic.

Combinations of nootropic supplements are also a big piece of the puzzle. If you’re only taking one you won’t have to bother with this., However, people often look to use the combined benefits of more than one nootropic when trying to boost BJJ performance. Some nootropics, like Racetams, actually work better in combinations, or “stacks”. That way, you get much more of an effect as opposed to taking them all by themselves.

Finally, you’ll need to consider cycling off these supplements from time to time. This is particularly important in situations where you develop a tolerance to a certain noootropic. Cycling doesn’t necessarily mean not taking any, though, it may just mean you’re going for a different one, that binds to different receptors. AS I said, there’s still a lot of research to be done.

Nootropics are the supplements of the future, in my opinion. They are one of the first attempts we’ve made of trying to control or rather stimulate, our brains at will. While you can go deep into the subject and experiment with their effects on mood, anxiety, focus, sleep, etc, taking them to boost BJJ performance is easy. Find out what works for you, stimulate your brain before training, and help your brain organize everything and rest afterward. Not really rocket science.