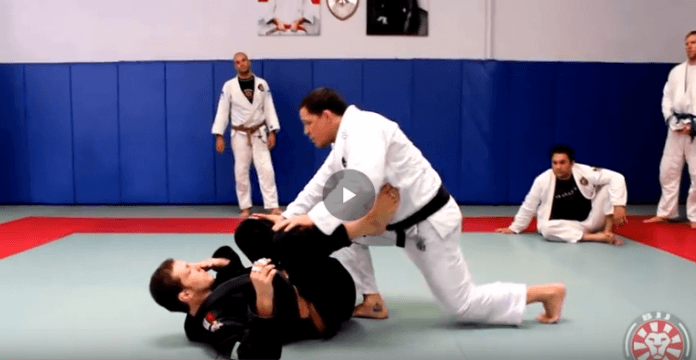 Saulo Ribeiro was born on the 2nd of July 1974 in Manaus, Brazil. He started training Jiu Jitsu when he was 15 years old as a way to complement his Judo game with submissions, his first instructor was Fabio Monteiro in the Academia Monteiro.

In December 1991 Saulo Ribeiro moved away from his hometown to pursue his academic career in Rio de Janeiro, there he joined the Gracie Humaitá Academy where he was coached by Royler Gracie, the man who would award Saulo his black belt in Jiu Jitsu 4 years later (on the 27th of November 1995), shortly after Saulo won his first Brazilian national title in the lightweight brown belt division. Saulo also tried his luck in Mixed Martial Arts (MMA) in 1996, with two more sporadic occasions (in 2000 and 2002) obtaining a 2-1 record (2 wins by submission) fighting against seasoned veterans, however, his focus was always in BJJ and submission wrestling and his career in MMA never really took off.

On the year of 2007 the Ribeiro brothers joined forces with their Master, Royler Gracie, and founded the University of Jiu Jitsu a space where they share their knowledge of jiu-jitsu and the “Bushido” way, a more traditional view of the martial arts way of life focussing not only on the technical aspect of the sport but also the values that are the base of any martial art, such as attitude, discipline, honour and respect.

Today, Saulo Ribeiro is considered one of the best coaches in the grappling scene with academies spread throughout the world and over 2000 students training under the Ribeiro Jiu-Jitsu Association, plus over 100 students in the University of Jiu Jitsu camp. He has also formed and graduated over 30 Black Belts. 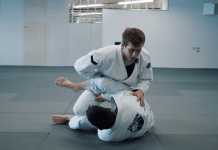 The Arm Trap BJJ Pass To Sneak Past Any Guard 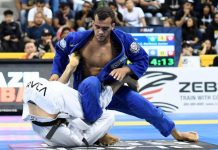 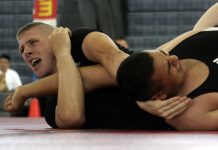